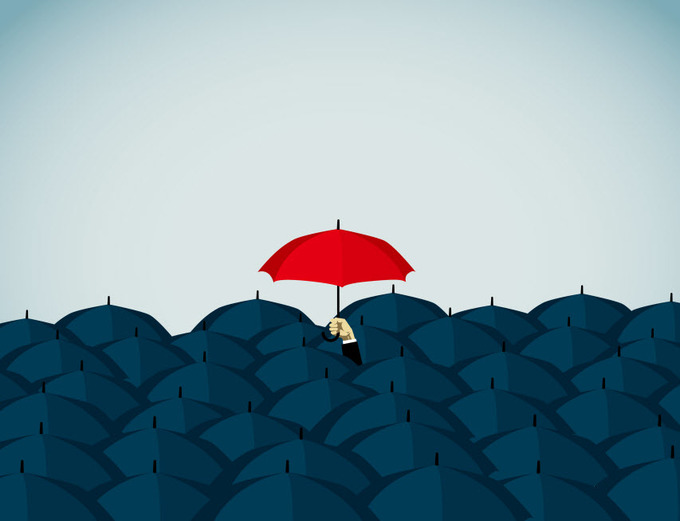 When you got your last credit card, did you also sign away some of your rights? You may have, without even realizing it. Some credit card companies bury language within the fine print of their card agreements that doesn't allow cardholders to band together in class action lawsuits to get compensation from companies that break the law. Now the Consumer Financial Protection Bureau (CFPB) is releasing proposals for consideration that would close some loopholes in these agreements and force companies to account for their actions.

The card companies can do this by using arbitration clauses in their agreements--and these arbitration clauses aren't just in credit card agreements. They can be found in a wide variety of financial products, including bank accounts, prepaid card and private student loans, and they state that individuals who want to pursue action against a company that has wronged them must resolve their problems individually through an arbitration process rather than through the courts.

Most of these clauses also prevent consumers from forming class action groups, and even if other consumers have fought companies over the same issue, they must each face the company on their own--that's if they can find a lawyer to handle their case. A CFPB survey found that few consumers would talk to an attorney about such a complaint and that few lawyers would be willing to take on cases that would earn their clients under a few thousand dollars. The bureau also found that even if a consumer wins their individual case, that doesn't mean the company has to stop their wrongful behavior.

"Consumers should not be asked to sign away their legal rights when they open a bank account or credit card," said CFPB director Richard Cordray in a statement. "Companies are using the arbitration clause as a free pass to sidestep the courts and avoid accountability for wrongdoing. The proposals under consideration would ban arbitration clauses that block group lawsuits so that consumers can take companies to court to seek the relief they deserve."

This month the CFPB released some proposals that would prevent companies from using arbitration clauses as ways to avoid class action suits. The CFPB hopes these proposals will allow consumers to be able to file suit against companies for wrongdoing and have the courts decide their case. The proposals also hope to encourage companies to manage their practices to comply with the law so that consumer rights aren't violated. Finally, the proposals intend to increase transparency on arbitration cases.

These proposals are currently proposals because the CFPB is going to take some time to create a Small Business Review Panel to get feedback from the small businesses in this space, as these proposals could have a fairly large impact on this type of business. The Panel will get input on companies' experiences with arbitration agreements and proceedings, experience with class action lawsuits and compliance with consumer protection laws. The panel is also looking for alternatives to its proposals and asking how much it would cost companies to be more transparent with their arbitration proceedings.

In addition to this panel, the CFPB will accept feedback from the public, industry and consumer groups and other stakeholders, then it will propose regulations, ask for further feedback and then issue its final rulings.

The CFPB did not give a timeline for this process.