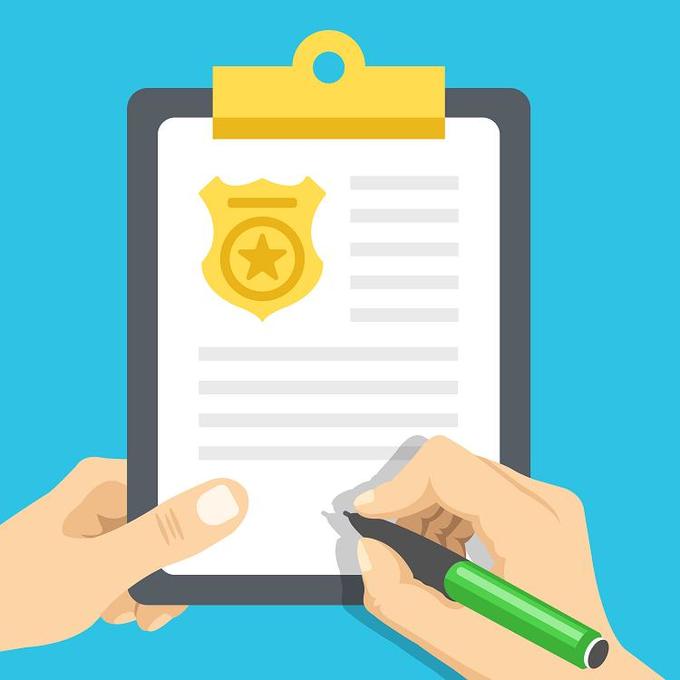 Consumers who were Citibank credit card holders and had their accounts sent to debt collection might see a little relief, thanks to two Consumer Financial Protection Bureau (CFPB) actions released today.

The CFPB took two separate actions against Citibank with regards to illegal debt sales and debt collection practices that took place from 2010 to 2013. These actions result in millions of dollars being paid out to consumers and to the CFPB in penalties, as well as not being able to collect millions of dollars from consumers.

The first action revolves around the practice of selling credit card debt. When credit card companies have overdue accounts they think will never be paid, they sometimes decide that it's too much effort to keep trying to collect on that debt, so they cut their losses and get rid of it. They call that a "charged-off" account, and credit card companies will compile portfolios of charged-off accounts and sell them to debt buyers for a small portion of the actual debt amount. The debt buyers then try to collect on that debt, and they profit by collecting more of the debt than what they purchased it for.

The CFPB contends that from February 2010 until June 2013, Citibank provided inaccurate and inflated APR information when it sold nearly 129,000 charge-offs to 16 different debt buyers. For some accounts, the rates were drastically different--and some consumers who actually had a zero percent APR were assigned a 29 percent APR for the sale of their debt.

The buyers of these charge-offs then used the wrong APR information when trying to collect this debt, which meant that consumers were being overcharged and debt collectors thought they had a right to collect more debt than they actually did. During this process, they collected about $4.89 million from consumers using an APR inflated by more than one percent.

Additionally, Citibank received about 14,000 payments worth about $1 million on this debt, which it didn't forward onto debt buyers promptly. Because debt buyers didn't have this information, they continued to pursue payments on accounts that weren't accurate and may have been paid off.

"Citibank sent inaccurate information to buyers when it sold off credit card debt and it also used law firms that altered court documents," said Richard Cordray, CPFB director, in a statement. "Today's action provides redress to consumers who were victimized by slipshod practices as part of our ongoing work to fight abuses in the debt collection market."

Under the order, Citibank had to pay a $3 million penalty to the CFPB and also pay other fees and follow stipulations around charge-off sales.

First, the bank must refund about $4.89 million to about 2,100 consumers who, between February 1, 2010 to November 14, 2013, made payments to debt buyers who were collecting on accounts with APRs that were inflated by more than one percent.

Citibank must also now provide accurate documentation when it sells debt, including the consumer's credit agreement and recent account statements. If Citibank can't provide that documentation, or if consumers reported identity theft, unauthorized use, have written in saying they don't owe that money, or if the account is within 150 days of the end of the statute of limitations, then the bank can't sell that debt. It also must structure its debt portfolio sales contracts so that debt buyers cannot resell that debt.

Finally, when Citibank must now give consumers information when it sells their debt, including the name of the original creditor, the credit agreement and recent account statements.

For the action involving falsified affidavits, the New Jersey courts ordered Citibank to refund $11 million to the affected consumers and also stop collection of $34 million in outstanding debt. The two law firms involved also had to pay civil penalties to the CFPB.