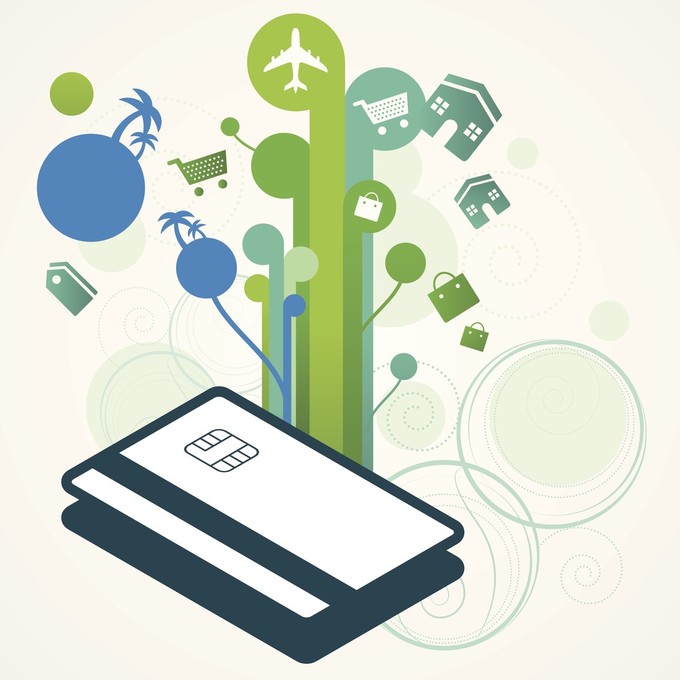 If you’re a fan of low-fare airlines and are on the lookout for a new rewards credit card, there is a new product on the market for you. Just last week, Chase and Southwest Airlines announced the Southwest Rapid Rewards Priority Credit Card, which comes in addition to the airline’s two existing rewards products. But is the new Rapid Rewards Priority Card right for your wallet?

Let’s talk about both the pros and the cons of this new piece of plastic.

Rewards Points – If you enjoy collecting introductory points bonuses, you’ll love the Priority card. It offers a notable boost of 65,000 Rapid Rewards, if you meet the minimum spend requirement.

That’s 25,000 points more than the bonuses offered by the other two Chase Southwest credit card products!

That’s not where the benefits of this new card end, though. With the new Priority Card, you will also receive a 7,500-point bonus each year on your cardholder anniversary. While there are some cards out there offering anniversary bonuses, they are few and far between.

Of course, you will also earn points for every dollar you spend. When you make purchases through Southwest Airlines or Rapid Rewards partners (like select hotels and car rental companies), you’ll earn 2 points for each dollar spent. These companies include Hertz, Thrifty, or Alamo car rentals and stays at Marriott properties, MGM Resorts, or Radisson. Everyday spending will net you 1 point per $1 spent.

Travel Credits – Taking a cue from some of the more popular travel cards on the market, the Priority card also gives customers an annual credit of $75. This can be used toward Southwest travel, such as airfare and onboard purchases.

Considering that the airline doesn’t charge for the first two checked bags for each passenger, and fares are notoriously lower than on other carriers, this credit goes a lot further than it sounds.

When You Fly – Every time you take a trip on Southwest Airlines as a Rapid Rewards Priority Credit Card accountholder, you’ll enjoy special perks. These can be quite enjoyable, especially considering how the airline is set up.

For example, you’ll get up to four upgraded boardings per year. If you’ve ever flown Southwest, you are well-aware of the lack of seat assignments through the airline. If you’re not flying with small children, don’t check in 24 hours ahead of your flight, or don’t pay for Priority boarding, you’ll often get stuck with a middle seat or separated from the rest of your group. Upgraded boardings allow you to enjoy boarding early, without paying an added fee to do so.

You’ll also get discounts on everything you buy on the plane. Most Southwest flights offer Wi-Fi, movies, drinks, and/or premium snacks for purchase. As a Priority Credit Card cardholder, you’ll get 20% back on all of these in-flight buys.

Foreign Transaction Fees – If you’re looking at a travel credit card, it’s likely because you have some plans for travel down the line. When you go abroad, though, using that same card can come back to bite you… in the form of foreign transaction fees.

You’ll be happy to know that the new Southwest Rapid Rewards Priority Credit Card is foreign transaction fee-free. You’ll be able to buy no matter where your adventures take you, without having to worry about the added cost that comes with spending money in another country.

Downsides – Now that you know all the things that are great about the new Chase/Southwest credit card, let’s talk about some reasons it might not be right for you.

First and foremost, it doesn’t make much sense to get this card unless you already fly Southwest, or plan to do so in the future. The Rapid Rewards points are great but limiting, and if you don’t fly Southwest, the other perks (annual credit, upgraded boarding) are wasted.

You’ll get the best redemption by using those points toward Southwest flights, even though you can technically book international flights on other airlines (points conversions vary). You can also redeem your Rapid Rewards points for gift cards, merchandise, or hotel stays and rental cars.

What YOU cannot do is cash in your points for a statement credit; if you go to close your account, you’ll need to spend those points somehow or lose them forever.

The next downside is the annual fee. While the other two Chase/Southwest branded cards have an annual fee of $69-99, the new Priority card ups its rate to $149 a year. For a card that is more limited in its redemption options and even in its earning rates, it’s surprising to see such a (relatively) high fee. It still doesn’t compare to the premium travel cards – which easily boast $450+ annual fees – but Southwest may find it harder to compete with the higher price tag.

So, should you get the new Southwest Rapid Rewards Priority Credit Card? Well, that depends on what you plan to do with it.

If you already fly Southwest frequently, you’ll be able to easily earn 2 points per $1 spent on airline charges. Between those points and the sign-up bonus (assuming you earn it all), you’ll be able to take quite a few free domestic flights. Add in the annual travel credit and anniversary points, and the fun will keep coming. Conversely, if you don’t fly much – or often choose other airlines – you might not get enough out of the card to warrant the required spend and higher annual fee.

Be sure to do the math to see if this $149-a-year card is right for you, or if a more flexible rewards card would be better. 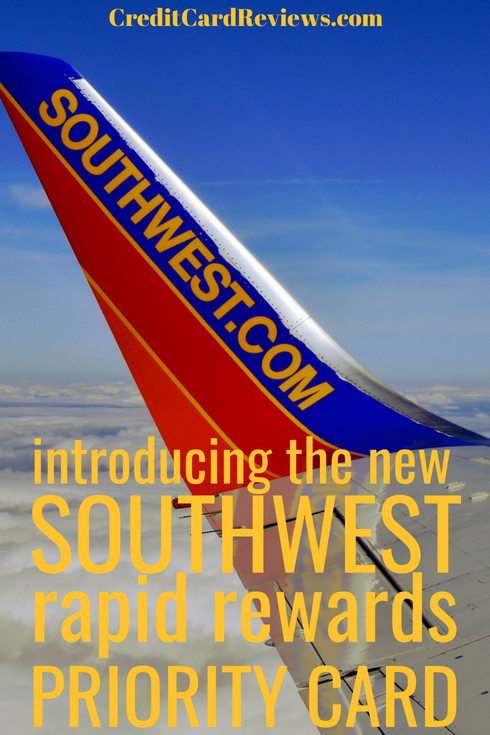