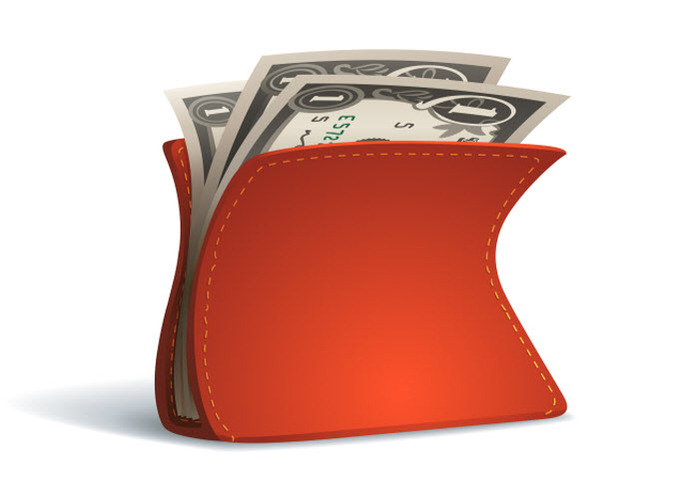 Over 2.1 million credit card customers of Chase Bank USA, N.A. and JPMorgan Chase Bank, N.A. can expect to share in a $309 million refund that the Consumer Financial Protection Bureau (CFPB) ordered the financial institution to pay in conjunction with findings that the banks took part in unfair billing practices regarding undelivered credit monitoring services.

This investigation was started by the Office of the Comptroller of the Currency (OCC), which the CFPB is a part of. The two agencies released separate orders in the matter.

"At the core of our mission is a duty to identify and root out unfair, deceptive, and abusive practices in financial markets that harm consumers," said CFPB Director Richard Cordray in a statement. "This order takes action against such practices and requires Chase to fully refund more than $300 million to consumers who were charged illegal fees."

During its investigation the CFPB found that Chase enrolled consumers in "add-on" products such as consumer credit monitoring and fraud alert services without having the required written authorization from the consumer. Chase also immediately charged consumers for the services whether or not they had been received.

Chase took part in these activities between October 2005 and June 2012. It charged consumers anywhere from $7.99 to $11.99 per month for these services. The CFPB found that sometimes consumers were enrolled in and paid for these services for years without receiving any of the benefits the services promised. If these charges resulted in a consumer going over their credit limit, they were then issued additional fees. The banks also charged some customers interest fees on these services.

The CFPB and OCC found these practices violated Section 5 of the Federal Trade Commission (FTC) Act, prohibiting unfair and deceptive acts or practices. As a result, the OCC fined Chase $60 million, and the CFPB fined it an additional $20 million.

Chase has already worked on complying with this order. It stopped marketing these services in April 2011. "We stopped new enrollments in these products in mid-2012 and will fully exit them by the end of this year," said Bill Wallace, head of operations for Consumer & Community Banking in a statement.

The OCC has also required Chase to comply with the FTC Act by having better control of any third-party vendors that market certain consumer products, instituting a risk management program for such consumer products it or its vendors market, and making improvements to an internal auditing system specifically for consumer compliance.

Chase issued consumers refunds starting in October 2012. Most of these refunds were in the form of statement credits that should have appeared on account statements in November or December 2012. Consumers who had closed their Chase accounts before Chase issued the statement credits should have received checks by the end of November 2012. The refund covers any credit monitoring services that were not received, as well as any interest and over credit limit fees assessed due to having the service.

"We have already credited or refunded the customers affected. Any mistakes like these are regrettable and we are committed to ensuring our partners and vendors hold themselves to the same high standards that our customers expect of us," said Wallace.

To ensure that Chase has issued the refunds properly, the CFPB has hired an independent auditor to examine and review the refund process.

Customers who have questions about the order and whether or not they're eligible for a refund should contact Chase directly. The CFPB also warns consumers to beware of scammers who will claim to help obtain this refund but may steal personal information or money instead.