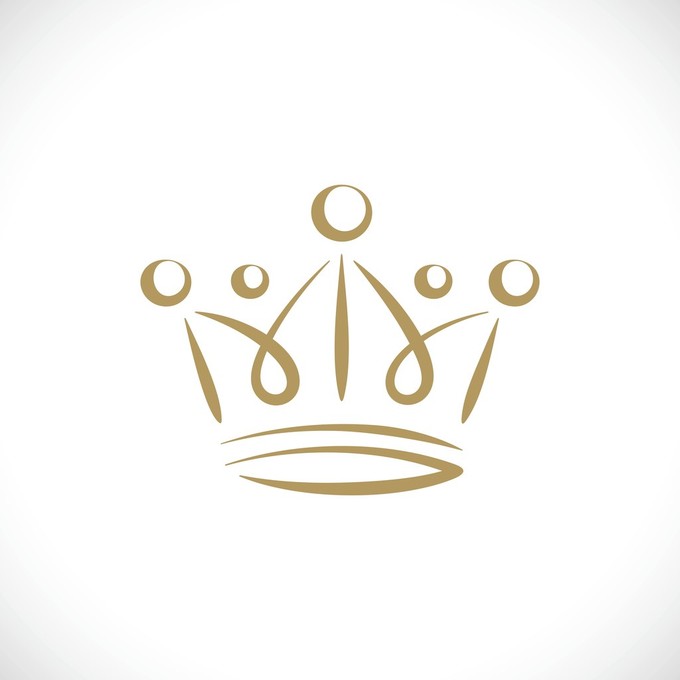 In recent years, luxury credit cards have gone viral with new cardholders being so excited about getting their new status symbols, they've posted "unboxing" videos online when the card arrives in the mail.

Now Citi is trying to up its game in this segment to compete with American Express' Platinum card and Chase Sapphire Reserve's metal card by revamping the benefits on its Prestige card, including increasing the sign-up bonus and giving free fourth night during a hotel stay. It's also going to be a "sleek, metal card," according to the press release. The new benefits go into effect on July 23.

Getting a luxury card can be a great idea, as they come with a lot of perks and let you rack up points quickly. But they also come with annual fees running several hundred dollars and don't necessarily offer better interest rates, so your bank account needs to be able to handle it.

If you can, it's still a good idea to compare the competition, especially now that Citi's changed its card. How will the new Citi Prestige stack up against other similar luxury cards like American Express Platinum and Chase Sapphire Reserve?

Many credit card companies have sign-up bonuses to entice new cardholders to use the card, and that's what generates a lot of initial interest. Meet a certain spending amount within the first few months of opening the account, and you get a nice bonus in points, miles, cash or whatever currency the credit card offers.

Currently, Citi offers 40,000 bonus points after sign-up when a new cardholder makes $4,000 in purchases within the first three months the account is open. With the revamp, it will offer nearly double that--a 75,000-point bonus that Citi says is worth over $935 in air travel when redeeming it through Citi's ThankYou Travel Center--but cardholders also have to spend $7,500 within three months to get it. That's an average of $2,500 a month for three months--or 10 points per dollar--up from the $1,333 average and on its current offer, which is also 10 points per dollar.

Compared to the competition, it's also a lot of money. American Express' Platinum card offers 60,000 bonus points--or 12 points per dollar--for spending $5,000 in purchases in the first three months, an average of $1,666 per month. Chase Sapphire Reserve's similarly-timed bonus is 50,000 points--of 12.5 points per dollar--for spending $4,000, the same spending average as Citi's current plan, but offering more bang for the buck.

A sweet signing bonus isn't the only reason to get a new credit card, particularly a luxury one. These three cards all have some other features that are easily comparable to figure out which is the best deal. One typical perk with these luxury credit cards is airline fee credits. For these three cards, the cardholder could get anywhere from $200 to $300 reimbursement for travel purchases. Amex is on the low end with $200, Citi's in the middle at $250, and Chase gives the most, a cool $300.

As these three are points cards, it's also a good idea to compare what you earn with regular spending. They're all geared toward travelers, offering more points for travel spending. Amex gives five points per dollar for flights and hotels and one point per dollar for other spending. Citi gives three points per dollar on flights and hotels, two points for dining and entertainment, and one on other purchases. Chase offers three points for travel and dining spend and one on other purchases.

Other comparables are what the card will cost you. Luxury credit cards also have pretty hefty annual fees: $450 for Citi Prestige and Chase Sapphire Reserve, and $550 for Amex Platinum. In terms of APR, Citi Prestige's current APR is 16.74 to 24.74 percent; Chase is 16.99 to 23.99 percent; American Express doesn't have interest rates because the entire balance must be paid in full every month.

While there are some clear winners in these categories, one card doesn't completely stand out. They all have their pluses and minuses, so if you're in the market for a luxury card, it's a good idea to compare all of the terms and benefits and determine which are most important to you. With that knowledge, you'll be able to discern which luxury card is for you.