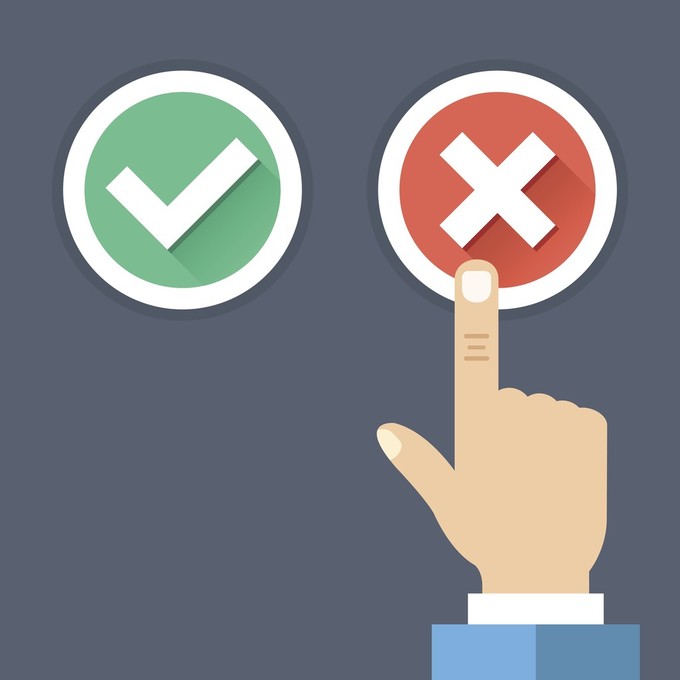 In a move that you don't often see by major banks, Citigroup recently announced that it plans to refund hundreds of millions of dollars to some of its U.S. customers to make up for an error the credit card issuer found in determining annual percentage rates.

Citigroup found the error in a routine check of its accounts that's stipulated by the Credit Card Accountability Responsibility and Disclosure (CARD) Act of 2009 and the Federal Reserve's Regulation Z.

The CARD Act has a provision for reviewing interest rates on consumers who've had their APRs raised. If a credit card issuer raised a cardholder's interest rate, the law stipulates that it needs to regularly review the account and see if the cardholder has developed a pattern of good behavior that would make them eligible for an interest rate reduction. If a customer has proven herself worthy of a rate reduction, it could potentially save her a lot of money on interest rate charges.

Regulation Z includes the Truth in Lending Act, which requires lenders to inform consumers about credit and loan terms and costs.

In accordance with the CARD Act, every six months Citigroup reviews its credit card accounts that have had interest rate hikes due to consumer behavior, and it's been doing so since 2011.

According to Fortune, the card issuer says that during that time period, these reviews have saved consumers about $3 billion. However, Citi says that's about 90 percent of what they should have received, meaning that it needs to pay up on the other ten percent that these customers are owed.

"Citi has semi-annually reviewed U.S. credit-card accounts that experienced an interest-rate increase to identify those eligible for a rate reduction," spokeswoman Liz Fogarty said in a statement. "A periodic internal review identified potential flaws in the methodology used to reevaluate interest rates on some credit-card accounts."

Citi said in a statement on its website that it believed its original methodology had been sound, but that proved to be not the case. In uncovering this issue, the company said it was revising that methodology to be more accurate. Citi also stated it would be conducting a thorough review to ensure this doesn't happen again.

The New York Times reported that this error affected approximately 1.75 million accounts, a fraction of the 150 million credit card accounts it has. The bank plans to give out $330 million in refunds, which averages out to about $190 per affected account.

Customers who are on the winning end of this situation will be contacted by Citi and receive a check by mail or reduce a cardholder's account balance, but this process could take several months, as Citi said it expects to start the refund process later this year to settle this ten percent discrepancy. The other 90 percent has already been credited to cardholders' accounts.

Citi disclosed the information in its annual report, which it filed with the Securities and Exchange Commission on February 23, and it followed up with a statement on its website. The bank also reported the matter to the Consumer Financial Protection Bureau (CFPB), which regulates this type of incident. By being proactive, Citi may escape penalties from the CFPB.

The CARD Act was enacted after the financial crisis and subsequent recession in 2008 that was caused due to a lack of regulation in the financial services industry. This law has led to more disclosures for consumers and credit card terms that are clear and easier to read.