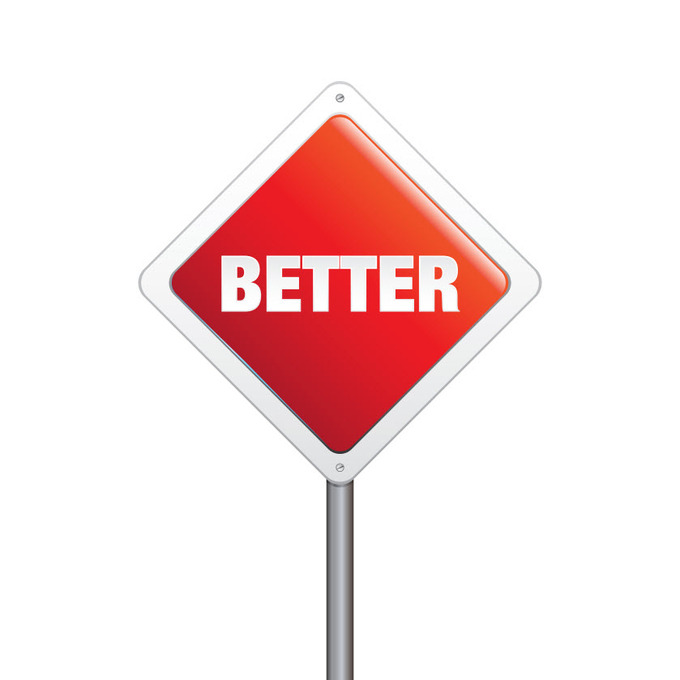 Coin, one of the many credit card consolidation devices on the market, has recently released Coin 2.0, which incorporates NFC technology and is EMV-Ready. This allows users to add EMV cards to their Coin and make contactless payments with it.

The Coin device touts the ability to shrink your wallet, as it allows you to load the information from multiple cards onto a mobile app that you can then sync with the Coin card. Once your cards are loaded onto the app, you tap the Coin device next to your phone and it transmits the data to the Coin card, which you can then use to pay for purchases just like a standard credit card.

Coin first made news nearly two years ago in November 2013 through a successful crowdfunding campaign to help fund the product's launch. Although it's been set back by multiple delays, the product went through a beta test last summer and shipped its first version this past spring.

Version 2.0 has NFC technology in Early-Access-Mode. This means that for certain payment cards that are listed on the mobile app, you'll be able to use the contactless payment feature. An over-the-air software update will allow Coin to enable EMV technology.

The new version also has a slew of other updates that are supposed to improve upon some issues that came up during testing. These include a new electronic stripe that supposed to work better when you use it at merchants, particularly gas stations. Its display speed has improved to be twice as fast as the older versions, and it's also thinner than its older counterparts by up to eight percent.

One of Coin's new features is the ability to give a four-character nickname to your payment cards on both the device and the mobile app. As the country transitions to EMV technology, Coin will add those capabilities and more features through over-the-air software updates.

While the new Coin doesn't have a chip in it like other EMV cards, it will use contactless EMV technology to make sure its EMV-compliant. Instead of using Coin like a chip card, where you would stick it into a payment terminal to process the payment, it uses NFC technology. To process a payment with NFC, you simply hold the card over the payment terminal, and the data is wirelessly and securely transmitted to the terminal.

However, not all regular credit cards currently have this functionality, as card issuers are still transitioning to the chip technology. Coin says that as cards do add this feature, it will automatically upgrade the card's capabilities on the app.

While EMV card compatibility is one notable issue with Coin, it also has some problems with merchant acceptance, meaning that some merchants don't have the ability to accept the Coin card. To help users with that frustration, the company launched a merchant compatibility feature in mid-August that will notify users if the location they're at is known to be incompatible with the device.

All current Coin cardholders will receive a free upgrade to the 2.0 version and can request their new Coin through the Settings feature on the mobile app. New and existing customers who don't have a Coin card yet will get an automatic upgrade.

While the new Coin should be a big improvement on the first edition, users are going to have to wait for the upgrade. Coin doesn't plan on being able to ship the 2.0 version until the first quarter of 2016.

This is a substantial delay in a product that's been beset by delays. While people pre-ordered almost 350,000 Coins, the company has shipped only 80,000 of them in the first four months its been mass producing them. Getting production to scale was only one issue, as the company noted on its blog that its production facilities in Asia were hit by super-typhoon Soudelor, which shuttered them for several days, setting back production further.

Customers who want to know the delivery status of their Coin can check the mobile app or visit Coin's website.