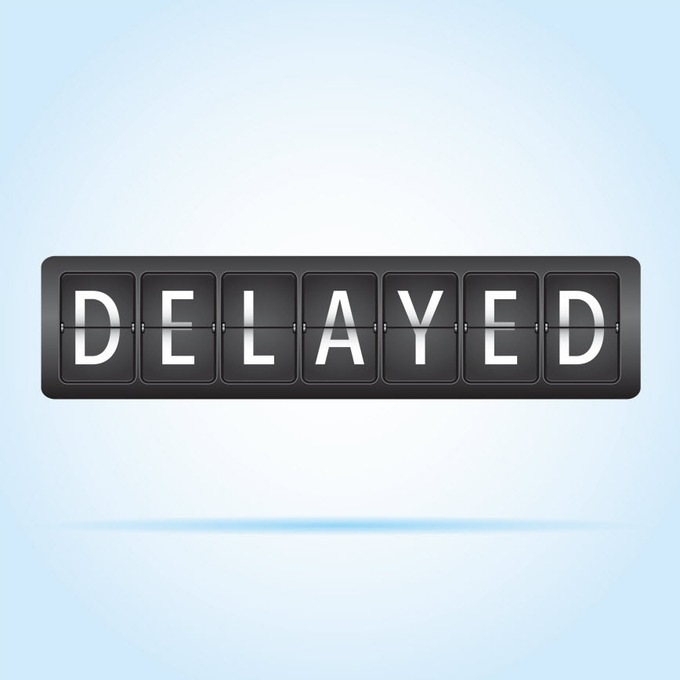 Last November we brought you the story of Coin, a revolutionary new credit card product that would allow users to cut down on the number of credit cards they had to carry around with them by consolidating them on this device. Coin announced its product with much fanfare, touting a summer 2014 release date. However, summer has come and gone, with no Coin in sight.

Instead, Coin is expanding its beta testing program and has recruited 15,000 backers to test the product. The original beta test had been taking place in the San Francisco Bay Area, but they company said it needed a larger national testing group to get more successful results. The company said in an e-mail to its backers that while the initial beta test gave hopeful results, they weren't everything it was looking for, so they decided to continue testing. Additionally, due to the expanded beta test, the first generation of the product was not going to be ready by its initial deadline.

The company apparently didn't handle the announcement of its expanded beta test well either, as it originally said beta testers could get the final Coin product for $30 and then announced they could get it for free. Those who pre-ordered the coin last year paid $50 for the device. Today the Coin is available for pre-order for $100, plus taxes, shipping and handling.

The company has been making progress though. In the letter, CEO and co-founder Kanishk Parashar said, "We have achieved ~0.84 mm form factor with e-ink screen and bluetooth low energy. We even found a button that has a tactile touch so you can feel feedback every time you press the button on Coin."

In its original beta test, Coin found users could successfully swipe and use the device at about 85 percent of the sites they visit. Coin wants to be able to be 100 percent successful, so its hardware team is working on the issues that prevent it from being used anywhere magnetic stripe cards are accepted.

Noting that it's only a magnetic stripe device is important, as the United States is starting to shift to EMV chip and PIN technology, with more chip cards being issued and a credit card company liability shift date on October 2015. While Coin currently doesn't have a chip, it claims it will still work a year from now after the U.S. has transitioned to chip cards because of chip and signature acceptance. Coin says on its website that it's hoping to develop products that incorporate technologies like this.

With Apple's announcement of Apple Pay, an online wallet that safely stores credit card information and allows iPhone users to pay for purchases with their phones, Coin could face some stiff competition. However, mobile wallets have yet to really prove themselves in the market, and Coin says its device will work at locations that don't require the NFC technology necessary for Apple Pay to work.

Coin's delay has upset a number of its users. The company's Facebook page was full of people who'd pre-ordered a Coin and now with the delay, wanted a refund.

I checked in with Jeph Christoff of Baltimore, who I'd talked to in my initial story about the announcement of the product. Jeph was one of the early adopters who pre-ordered the Coin when it was going for $50. Although he'd applied to be part of the beta test, he hadn't yet heard back on his acceptance into the program. Nevertheless, Christoff isn't phased by the delays of the product release. "I'm fine with the delay--sometimes you need more time to get things right and it's very important this is right from day one."