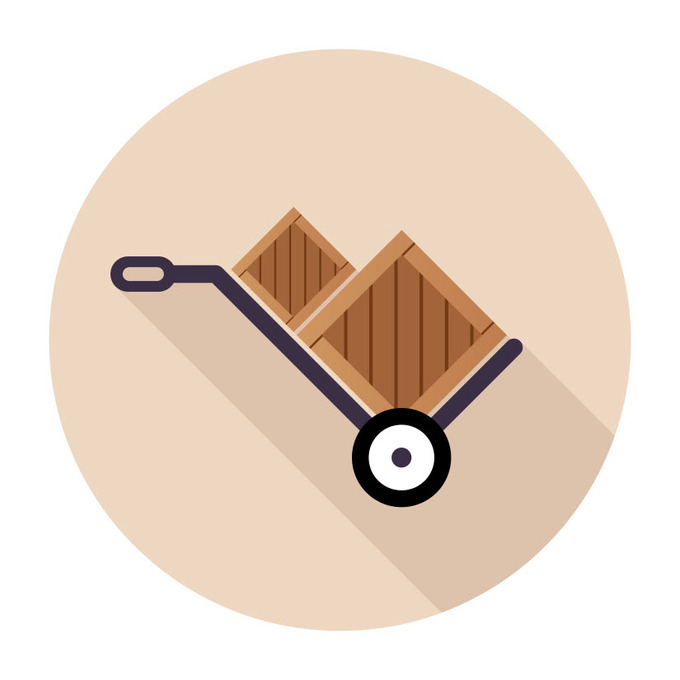 After about two years and many delays, universal credit card Coin has started shipping its product to the nearly 350,000 early adopters who jumped at the opportunity to fund Coin's crowdfunding campaign to support the product.

Coin made a big splash when it launched--the company noted in its blog that the 350,000 pre-orders it received in the approximate two months of the funding campaign far exceeded the number of iPods sold in the first two months of that product's release--though to be fair, the suggested retail price of the original iPod was $399, while Coin only cost between $55 and $100 during the pre-order phase.

Coin CEO Kanishk Parashar wrote on Coin's blog that developing the product took a lot longer than the company expected. It went through 42 versions of test designs and had a beta test cycle that covered 100,000 transactions before manufacturing the final product.

Coin made a lot of news when it first launched, as it promised to be the way you could slim down your wallet by being a card consolidator. The plastic device is the size of a regular credit card, but it can hold the information for up to eight debit cards, credit cards, gift cards, loyalty cards and membership cards that you carry in your wallet. With Coin, you load your all of your cards' information onto the device via an app and then swap out the specific cards loaded onto the Coin at any time.

When it's time to pay for a purchase, you press a button on the device that allows you to select which card you want to use at the moment. It's able to switch from using a loyalty card to track your purchase to a credit card to pay for your purchase all with the touch of a button. The device comes with a magnetic stripe that you swipe to complete the transaction.

Various news reports about the beta testing of the device had mixed results--while many transactions worked exactly as expected, some users had issues with store employees weren't familiar with the device and didn't think it was a credit card. Some users found that not all of their cards could be loaded onto Coin, which minimized some of the impact of its benefits.

Coin also discovered that the device may not work at stores with older card readers simply because the machines have issues reading the Coin magnetic stripe. Coin also flat out won't work at a number of large chains because the merchant's Point of Sale system requires a name to complete the transaction, and Coin's system doesn't send your name in with the payment card data. This list of merchants includes Applebee's, City Bike Share, Coach, Crate & Barrel, DSW, Enterprise Rent-A-Car, Express, Hertz, Lowes, Redbox, REI and Ross.

Coin is busily trying to manufacture and ship all of the units that have been pre-ordered; although Parashar noted that it would take some time to fulfill the backlog. If you're interested in ordering Coin today, it will cost $100, and you can expect shipment some time this winter, according to its website.

While Coin made a big splash when it first was announced two years ago, one obstacle in its way is the impending deadline for EMV chips. By October of this year, credit card makers and merchants need to offer chip cards or be able to accept chip card technology, or they may be on the hook for any fraud happening to an account. Coin relies on magnetic stripes and doesn't yet have that technology. It's unclear when the company will be able to offer it.

In the meantime, those who pre-ordered Coin are now receiving their new toys and are testing what may be the next great thing in credit card technology.