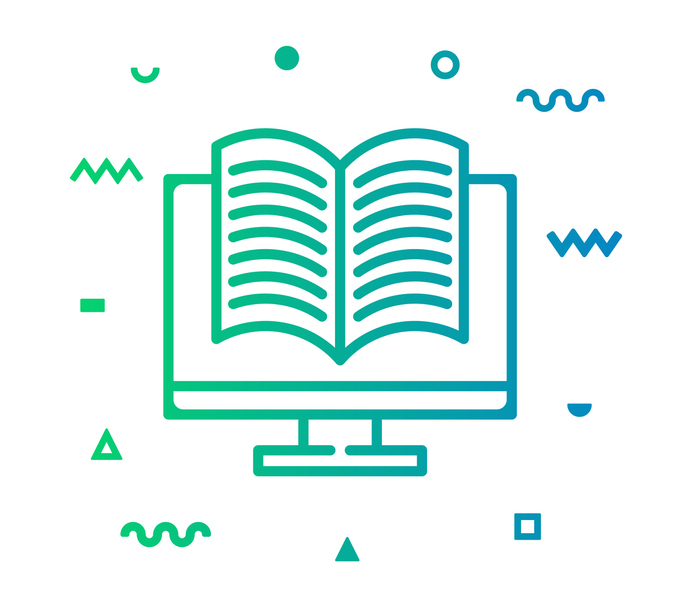 College is a great time. You're first getting to manage your life and learning what you need to do to be a successful adult. You get to explore a lot of different subjects, figure out your own schedule, and start managing your own finances.

Unfortunately, on a student's budget--which for many students isn't that large--that last element can be trickier than you might think. A new study from insurance company AIG and education technology company EVERFI shows that a lot of students around the country are starting to get and use credit cards--and they're also getting themselves into debt.

The study surveyed over 30,000 college students from more than 440 schools covering 45 states. Just over half of the respondents were in their first year of school, and a full 80 percent were between the ages of 17 and 22. They answered questions about financial knowledge, their financial experience, how they use money and financial tools in everyday life, and their thoughts on managing money.

Their thoughts are pretty sobering. Over half felt they were the least prepared to manage their money and found it to be a daunting challenge. The survey spanned both Generation Z and Millennials, so when you consider the fact that these cohorts have pretty much always had information--particularly financial information--at their fingertips, this fact is fairly interesting, as it shows that even with access to information, young adults still have a learning curve when it comes to using credit cards.

One element of learning how to manage money is getting your first credit card, and 46 percent of those surveyed had at least one credit card in their wallets, an increase from 28 percent in 2012. Over 60 percent of that group got their first card before they turned 18.

Of the group that said they had a credit card, a little over half of the respondents said they had just one card. Another 22 percent of this group has two cards, and 23 percent have more than two cards. Compared to 2012, these numbers are also increasing.

The more cards you have, the more opportunity you have to go into debt. While there's one bright spot in the data, a decrease in the percentage of students that have less than $1,000 in debt compared to 2012, more students are getting deeper into credit card debt. The study found that for students who have credit cards, 36 percent have over $1,000 in card debt, with increases in every debt bucket tracked.

Although these debt percentages are relatively low--for example, just under 20 percent have between $1,000 and $2,499 in debt, and the percentages scale down to single-digits from there--the data does show that some students have already built up over $10,000 in credit card debt. Granted, higher debt was more associated with Millennial students, rather than Gen Z; however, the general growth in the amount of debt rose with age.

With that much debt amassed, it may not be surprising to see that the number of students paying their credit card bills on time has decreased from 91 percent in 2012 to 78 percent.

When coupled with other financial pressures that college students are facing, this could mean a tough financial road ahead for these young adults, particularly if they're also planning on having student loan debt. This is a pain point with some Millennial respondents, 30 percent of whom expected to have over $50,000 in student loan debt when they graduated.

Ideally, this survey should be a wake up call to help college students learn how to manage money better and not get caught in the trap of credit card debt when they're young. While financial education can expose them to good habits, learning how to put that education into good practice as early as possible may be what helps young people become fiscally stronger in the long run.