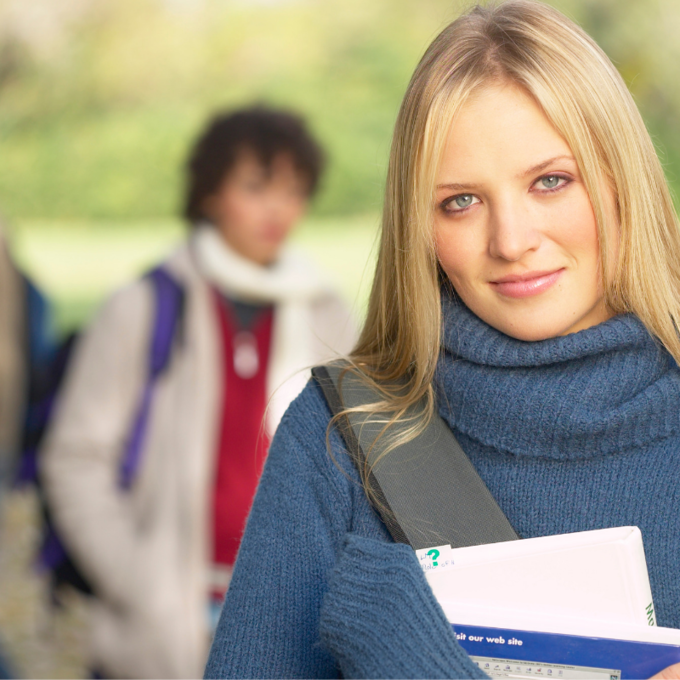 Getting a college education usually carries some assumptions about levels of knowledge and ability that college students might have. However, assumptions might not always be accurate.

LendEDU, a marketplace where students can shop for loans and refinance existing loans, recently did a study examining college students' knowledge of credit cards and found that students didn't know much about them.

The company's study was the fourth in a series looking at students' comprehension of different aspects of personal finance, and the results haven't been all that heartening. In January, they found that student loan borrowers don't know much about the tens of thousands of dollars in debt they hold. That survey was followed by February's look at what students were willing to do to pay off their student loans.

Once they'd taken a look at the loan aspect of student life, LendEDU then turned to credit and found in March that students really don't understand credit scores and credit reporting.

This month they traveled to three different colleges in the Bay Area and on the East Coast and surveyed 468 undergraduate and graduate students about their credit card knowledge.

One surprise of the survey was just how few students have credit cards. Of those surveyed, only 38 percent said they had a credit card in their wallet, and 23 percent said they had more than one credit card account. LendEDU speculated that there could be any number of reasons for this, including the fact that the recent financial crisis and heavy student loan debt could be an incentive for a student to not have a credit card on hand. The stipulations of the 2009 CARD Act may also have a part in this, as one element of it came down on credit card marketers peddling directly to students on campus.

Although less than half of the survey respondents had credit cards, they didn't know a lot about the terms and conditions around them. Less than ten percent know the current interest rate on their card. When it came to fees, 21 percent knew how much they'd pay if they received a late payment charge, and 29 percent knew the fee if they went over their balance limit.

"My jaw dropped when I learned that less than 10 percent of college students with credit cards knew their current interest rates," said Matherson.

A bright spot is that students did have some awareness about their balances and limits around them. Although 68 percent did admit they carried a balance on their card, 93 percent could tell you their card balance within $100. Furthermore, 59 percent knew how much of a balance limit they had on their account.

Finally, although a majority of the students they talked to in their survey on credit scores didn't really know much about that three-digit number, 71 percent of students in this survey did believe that if they paid their credit card bill on time, it would have an impact on their credit scores.

Matherson said that better financial literacy education for young people is vital for students getting the knowledge to keep debt at bay once they graduate. "It all comes back to personal finance education at the high school level. Our nation's high schools need to do a better job equipping students with a basic financial understanding." 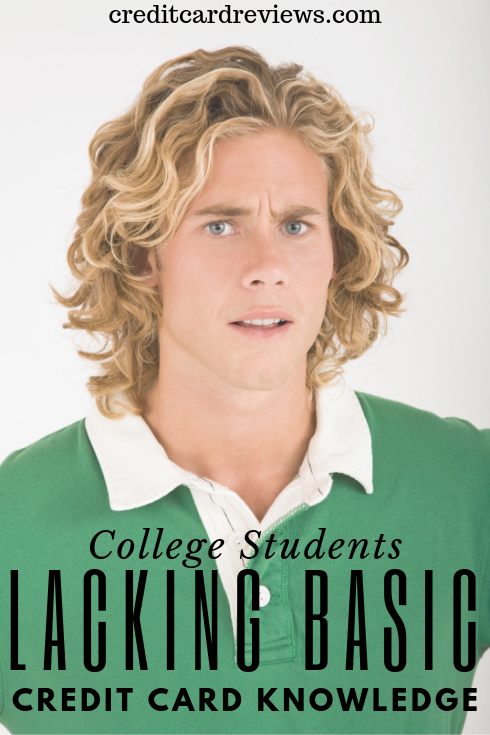