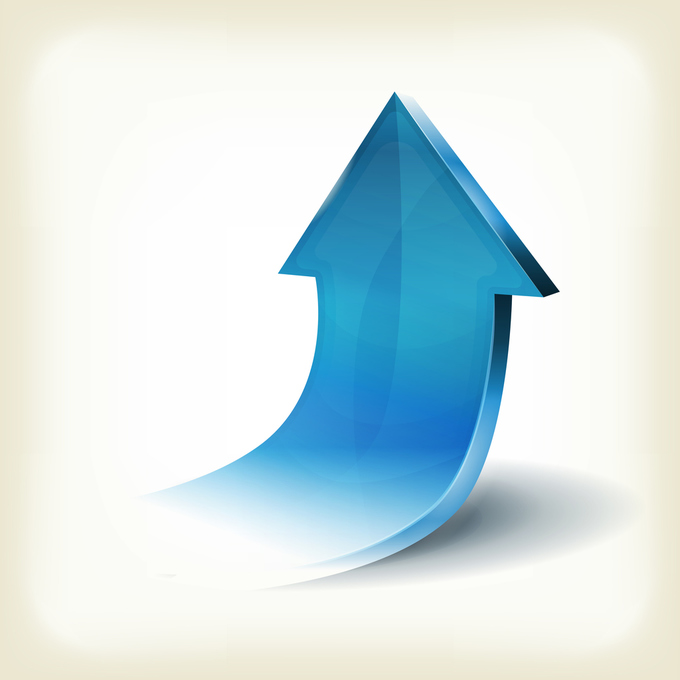 Ten years ago, economic warning bells sounded when consumer debt level rose to all-time highs. A recession ensued, which led to a lot of belt-tightening. Debt levels fell as consumers kept their wallets closed and worked on paying off their bills.

However, in the last couple of years, debt levels have risen again, and according to the Federal Reserve Bank of New York, they're back at record highs. Could this be a sign of another downturn in the economy?

The New York Fed recently released its "Quarterly Report on Household Debt and Credit" for the fourth quarter of 2018. This report examines the different amounts and types of consumer debt in the country, such as debt from mortgages, home equity lines of credit (HELOC), auto loans, credit cards and student loans.

The New York Fed found that the overall amount of household debt increased slightly in the fourth quarter of last year, just .2 percent to $13.54 trillion, but that's the 18th straight quarter that debt has been on the rise, and it's now higher than the pre-recession levels in 2018.

All forms of debt other than mortgage and HELOC debt increased over the last quarter, but in looking at annual changes, only HELOC debt decreased over the year. The total amount of student debt and auto debt increased over a trillion dollars from Q4 2017 to Q4 2018. Credit card debt increased $26 billion from the third to the fourth quarter, although the New York Fed noted that this was in line with typical seasonal spending. Still, for the year, credit card debt came in at $870 billion, which is the same level it attained right before the recession hit.

There was also a slight uptick of Americans sliding into serious delinquency on their credit cards, which is marked by being delinquent on an account for 90 or more days. This uptick showed across all debt categories, which indicates that more of the population is in over their head and can't get out from under debt. This rise in delinquencies could trigger actual defaults on accounts. While this wasn't much of an issue for credit cards, other forms of debt, including auto loans and student loans saw bigger increases in their delinquency rates.

Auto loans in particular are showing cracks in the façade of consumer spending, as subprime borrowers and younger borrowers are opting not to make their loan payments.

"Auto loan originations for 2018 reached an all-time high in our dataset and the growth has been driven by creditworthy individuals. Despite auto debt’s increasing quality, its performance has been slowly worsening," said Joelle Scally, Administrator of the Center for Microeconomic Data at the New York Fed, in a statement. "Growing delinquencies among subprime borrowers are responsible for this deteriorating performance, and younger borrowers are struggling most acutely to afford their auto loans."

While the struggle is starting to become more apparent, other trends improved, such as a slower rise in the number of bankruptcies during the fourth quarter compared to a year ago.

One other metric that economists take note of is the level of credit inquiries, as that's a sign that consumers are trying to obtain more credit so that they can purchase more. The New York Fed found that in the last six months, credit inquiries tapered off dramatically to its lowest level ever recorded. This is a sign that consumers aren't looking for more credit, which could mean that they may also cut back on spending. Consumers also closed more credit accounts than they had since 2010.

What does this mean? Reuters noted that consumer spending drives the American economy, accounting for two-thirds of its growth. The news outlet said that while the economic expansion we've been experiencing may slow down, the economy should remain solid for the time being. 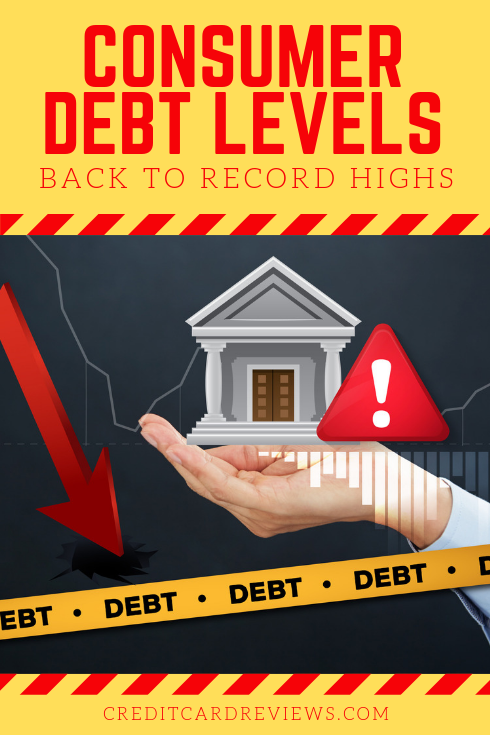