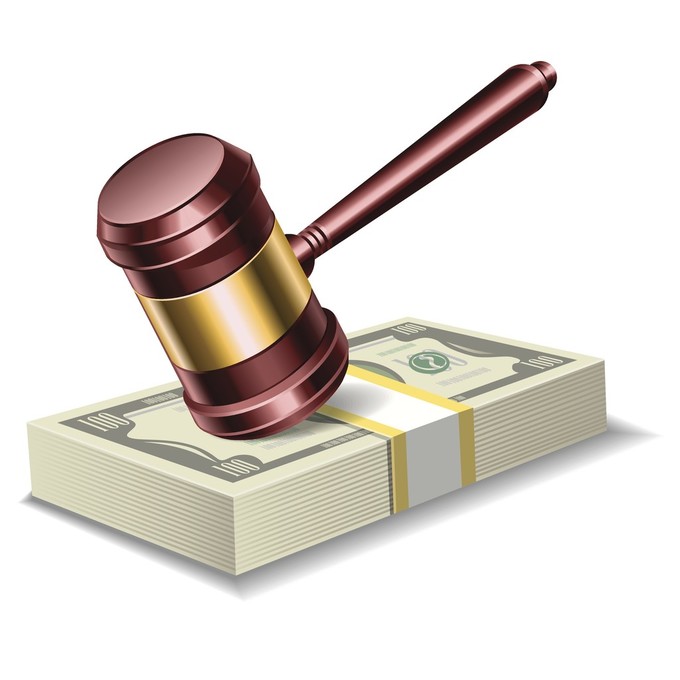 The Consumer Financial Protection Bureau recently issued a new rule that makes it possible for consumers to sue financial companies. A group of credit card customers who have a dispute can now file a class-action lawsuit.

Binding arbitration clauses are common in many contracts that people sign every day. Health insurance forms, cell phone contracts, auto financing paperwork, bank loans, and rental agreements usually have language in them that prevents consumers who may initiate a legal action against the company from doing so.

The language included in these contracts typically states that either party can request to have their dispute resolved through the arbitration process, as opposed to going to court. Companies use this clause to prevent groups of their customers from suing them for damages when things go wrong. People who are harmed by a company’s fraudulent practices or are victims of a scam must seek a remedy in small claims court as individuals, or accept the legally binding decision of an arbitrator that the company chooses.

Seeking a remedy in small claims court can be time consuming and it doesn’t make the same impact on future behavior or provide a remedy to all of the people who were harmed by the company the way a class-action lawsuit can. For example, most people who find overcharges or unwarranted late fees on their credit card statement don’t have the time, knowledge, or resources to pursue a remedy through small claims court over a $35 charge.

The CFPB wanted to restore consumers’ power to seek recourse against banks and credit card companies, both as individuals and together in the form of class-action lawsuits. Traditionally, arbitration was a tool that companies used when they had a disagreement with another business. During the past two decades, the arbitration rules have grown to govern over half of all credit card debt.

In a study conducted by the CFCP Bureau, 2% of consumers with credit cards indicated that they would consider legal action to get a credit card company to refund a small, yet incorrect, charge.

Over a five-year study period, over 34 million consumers received financial relief in the amount of $1 billion minus expenses and attorney’s fees. In 1,000 arbitration cases, the company-selected arbitrators awarded relief to only 78 consumers.

Class-action lawsuits can stop a company from harming multiple consumers with the same fraudulent or unethical practices. In over 50 group settlements affecting more than 100 million consumers, companies changed their business practices as part of the class-action lawsuit ruling or agreement.

Hopefully, this new rule will motivate companies that are in the consumer financial products and services industry, as well as companies who lend, exchange, and move money to comply with the law.

Financial companies may seek relief from Congress to strike the new rule and let them return to using binding arbitration clauses to their benefit. Congress authorized the bureau to conduct studies that would shed light on the issue of whether binding arbitration clauses help or harm consumers. Perhaps the rule will stand in light of those findings.