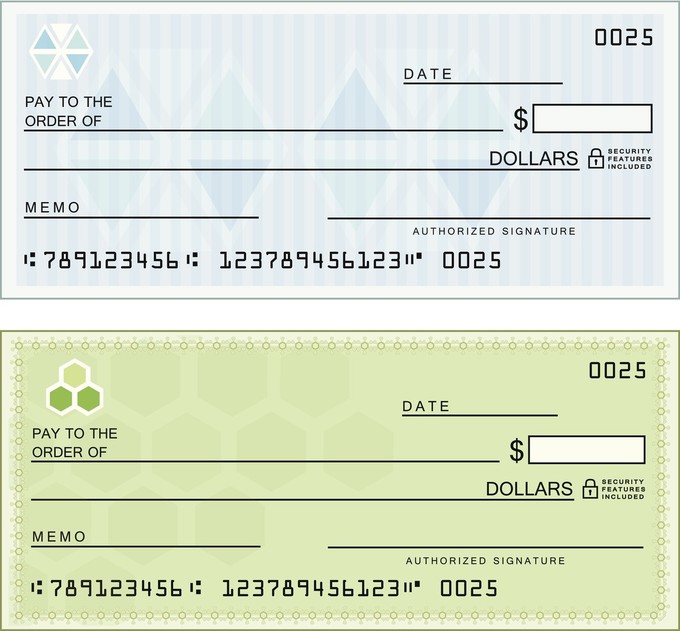 American consumers have more money, more debt, and are choosing to deposit their income into checking accounts instead of shopping or investing. The latest data from the Commerce Department shows that consumer spending in the United States was flat during the first part of 2017. By May, it was up only .01%. Auto and retail sales have been sluggish, as well.

According to the Federal Reserve Bank of New York, total household debt rose 1.2% during the first quarter of 2017, compared to the first quarter of 2016. That number is higher than the third quarter debt peak of $12.68 trillion in 2008. Middle-class Americans may be more likely to forgo unnecessary purchases when they see their household debt rise. Credit card debt rose an average of 6% per household in 2016. It’s no wonder that U.S. consumers are nervous. The credit card debt in America is bigger than the Gross Domestic Product of all of the countries in the world except 15.

The steady job market means consumers have more money, but instead of investing it in stocks or paying down debt, they deposit it into their checking accounts. The expected increase in spending hasn’t materialized during the first part of 2017. About half of Americans are invested in the stock market. In 2007, the average checking account deposit was just $1,000. In 2017, it’s $3,600. Incomes aren’t that much higher today than they were ten years ago, but consumers are making very different choices when it comes to how to invest, or not invest, their money.

Middle class Americans have the least amount of confidence in the stock market. They didn’t return after the market fell. Among higher and lower income groups, investment rates remain somewhat steady.

Traditionally safe and lucrative investment options like savings accounts and certificates of deposits now offer interest rates that are a fraction of a percentage point above most checking account interest rates. Even “high yield” savings account interest rates are about 1.2%. Internet-only banks reduce their bottom line by eliminating the need for multiple castle-like physical locations and in-person bank tellers. Bank of Internet USA offers a Rewards Checking account with up to 1.25% APY with no minimum balance or monthly fees.

Radius Hybrid bank has only one full-service physical location, but it doesn’t charge fees for out-of-network ATM fees. If other ATM owners charge fees, this bank reimburses their customers. This free checking account offers .9% APY on balances over $2,500.

This type of higher interest rate inside a checking account is one reason consumers choose to keep their money liquid. Rewards programs that used to be limited to hard-to-get credit cards are now available through checking accounts, as well.

Even so-called high interest rate CDs barely reach the 2% mark. Most CDs tie up money for a period of two to five years. People who access that money before the CD matures pay hefty fees.

Discover Bank offers a $2,500 5-year CD with an interest rate of 2.25%. Goldman Sachs Bank USA has the same product with a $500 minimum deposit. At that interest rate, the money will earn $55.80 over the course of five years.