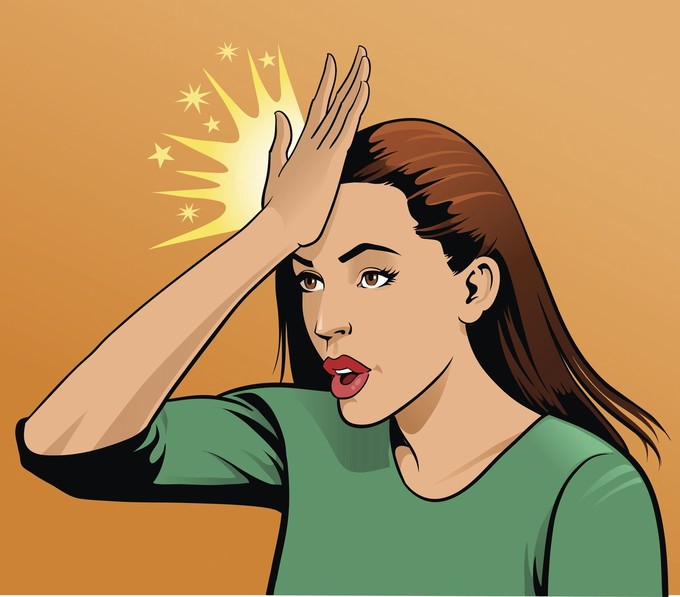 The cost of credit is on the rise in 2017, and making these mistakes with credit cards is more expensive than ever.

Carrying a large balance from month to month

If the Fed raises interest rates as promised throughout this year, nearly everyone who carries a balance on their credit cards will pay more interest. It could be as much as one full percentage point.

It may not sound like much, but a person who carries a $5,000 balance on their credit card and pays an APR of 15% will make minimum payments for 14½ years and pay nearly $3,500 in interest. If the interest rate goes up to 16%, it will take an additional eight months to pay off the balance and the interest will go up $400.

Now is the time to pay down credit card debt. Interest rates may continue to rise, so avoid the extra charges by doing what’s necessary to get those debts paid.

People with good credit who call their card companies to ask for a better interest rate get their way nearly 85% of the time. Credit card holders with a good payment history can avoid paying a late fee if they miss their card’s due date by simply calling in to customer service, as well.

According to a Princeton Survey Research Associates survey conducted during first quarter of 2017, 75% of credit card holders have never called the credit card company to ask for a fee waiver, card limit increase, or interest rate reduction.

Accepting a penalty interest rate after one late payment

One missed payment could trigger a sky-high penalty interest rate. This higher APR is likely set at the highest rate allowed by law. In some areas, it could be as high as 30%. For people who are working to pay down their credit card debt, doing so under the weight of a penalty APR can make the task seem impossible.

Calling the credit card company to ask for a one-time pass is the first step.

It’s likely that they’ll waive the late payment fee and let the card holder off with a warning. If the penalty APR is non-negotiable, read the fine print.

Many companies have a policy that says six months of on-time payments earn card holders a return to the lower interest rate.

Using a credit card as a cash source in emergencies

People who use credit cards regularly understand that using their card at an ATM triggers a higher interest rate and a one-time transaction fee. The difference in rates and terms for a cash advance on a line of credit via an ATM machine is spelled out in the card’s Terms and Conditions, but many people simply don’t pay attention.

The temptation of 0% interest is too great

Low interest balance transfers serve a purpose for credit card users that would like to pay down their debt faster. Many people use these cards like free money, though. The interest rate isn’t as important to card holders who pay their balance in full each month.

Credit cards, when used carefully, are a great financial tool. They can help build a healthy FICO score and they offer convenience. It’s easy to misuse them, though. The costs add up fast, so proceed with caution. 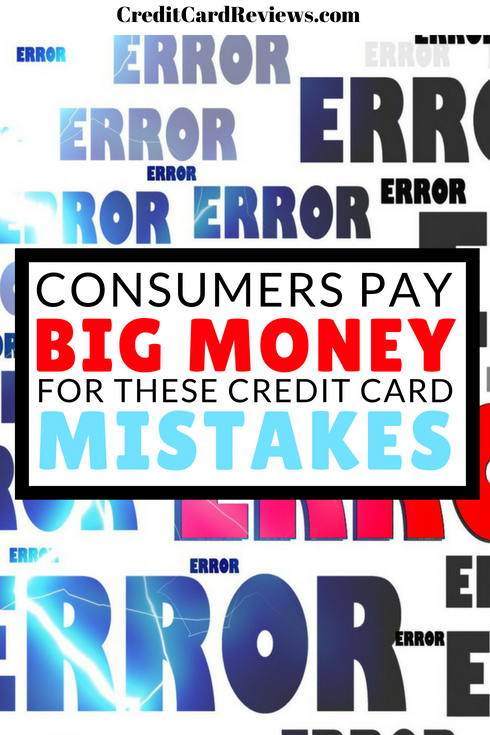