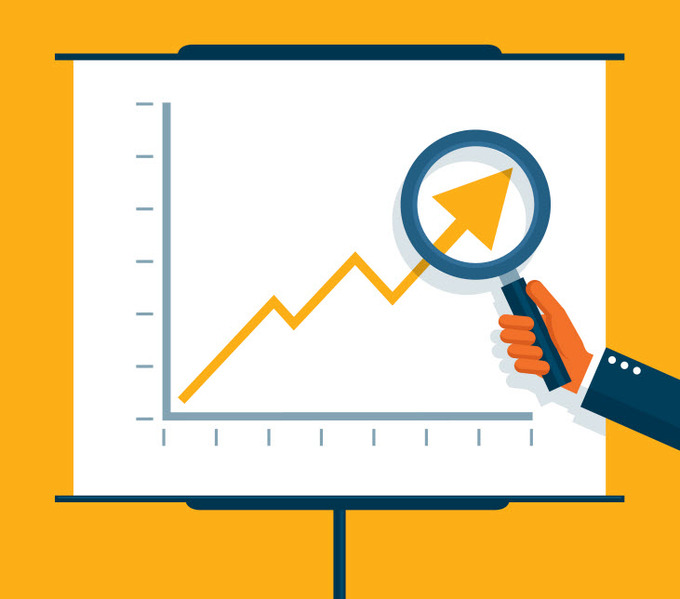 Although the country's economic growth has been weak, the credit card market has seen healthy growth in the first quarter of the year, according to a new report released by the American Bankers Association this month, and signs point to consumer spending and a better labor market being the driving factors of this growth, and not necessarily an increased reliance on debt.

Compared to the economy's .8 percent growth, credit card monthly purchase volumes in all three risk categories grew in the first quarter compared to the previous year. Subprime users had the most growth, with an increase of 10.1 percent. The super-prime category increased by 9.9 percent, and the prime category increased by 8.9 percent. Compared to the fourth quarter of last year, the purchase volume decreased, but the ABA noted that the post-holiday decline was smaller than it's been in years past.

Consumers are also increasingly opening new credit card accounts, particularly in the subprime and prime risk categories. The total number of new accounts opening within the previous 24 months grew 13 percent to 83.5 million compared to the first quarter of 2015. The subprime category saw a sharp 26.2 percent increased from the same period of 2015 to 26 million new accounts. New prime accounts grew 14.2 percent to 28 million. While the number of subprime accounts is something to keep an eye on in terms of consumers overextending themselves, the report notes that this volume is still below 2008's first quarter high, when subprime consumers opened 35 million new accounts.

In total, American consumers have 337 million open credit card accounts. Consumers in the super-prime risk category account for about half of these accounts, followed by prime with roughly 28 percent of the accounts and subprime with about 20 percent.

"Credit card use is increasing in part because labor markets continue to improve," said Jess Sharp, executive director of ABA's Card Policy Council, in a statement. "Steady reductions in unemployment and faster wage growth have led to an increase in consumer spending."

Will this trend in increased spending mean that we're heading for another downturn? Not necessarily. The ABA report says that people are spending more on their credit cards and more cardholders are maintaining a balance. The report says that Revolvers, cardholders who have monthly balances, increased by 1.5 percent and make up 43.6 percent of all accounts. However, the amount of debt in proportion to disposable income actually fell to 5.18 percent, which is on the low side of the spectrum. This is a sign that job and wage growth is giving consumers more confidence to use their cards.

"While more consumers are using credit cards for short-term financing, the amount of credit card debt they are carrying relative to their disposable income is quite low by historical standards," said Sharp. These rosy numbers mean that you might start seeing a lot more credit card offers in your mailbox, if you aren't experiencing that already. The ABA advises its members, who can be credit card issuing banks, that these numbers suggest that consumers are interested in expanding their credit, especially millennials, consumers with low credit scores and consumers with limited credit histories.

"When people re-enter the work force and establish a good payment history, their credit scores improve," said Sharp. "As wages grow and the economy remains on solid footing, card issuers can be more confident in providing additional credit to those who have demonstrated the ability to meet their obligations."

Whether or not these numbers will continue to be rosy remains to be seen, but growth has been steady since the first quarter of 2012.