Costco to Dump American Express; Others May Follow Suit 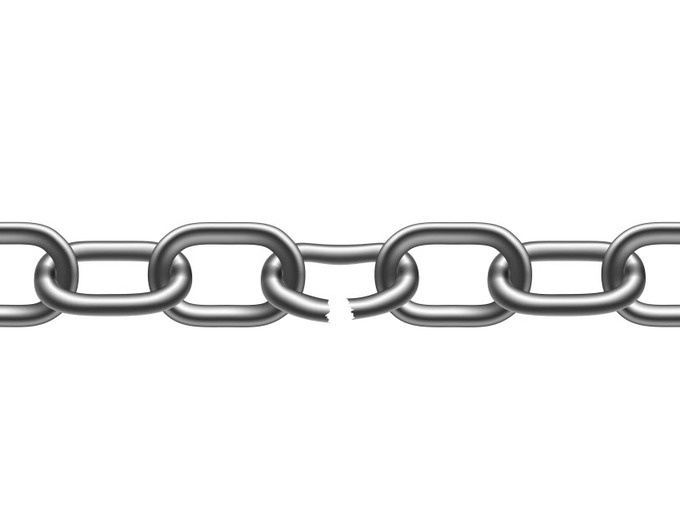 Even long relationships can go sour. After a 16-year partnership, Costco has decided to call it quits with American Express, its exclusive credit card provider.

Costco only accepts American Express cards at its warehouse stores, and the two companies teamed up on a co-branded Costco/AmEx TrueEarnings rewards credit card that could be used wherever American Express is accepted. However, both aspects of that partnership are set to end when the current agreement runs out on March 31, 2016.

This split between the retailer and financial services company may have been in the making for a while, as in 2014, Costco ended its exclusive deal with American Express in their Canadian stores. It now offers a Capital One MasterCard as a co-branded credit card for its customers. MasterCard also took over from American Express to manage the Costco Canada payment network.

American Express is trying to spin this event in a positive light. "We are proud of the value created over many years for Costco, for our card members and for our shareholders," said Kenneth I. Chenault, chairman and chief executive officer of American Express, in a statement. "Taking a very disciplined approach, we began discussions on a possible renewal with Costco well in advance of the contract expiration. However, we were unable to reach terms that would have made economic sense for our company and shareholders. Instead, we will focus on opportunities in other parts of our business where we see significant potential for growth and attractive returns over the moderate to long term."

However, Chenault also noted in a conference call that the "competitive environment for co-brands has only become more intense," which is one of the reasons the renegotiation of the deal fell through. American Express is still optimistic about its position in the market because it says, "the affinity to the American Express brand is very very strong."

Chenault also mentioned that the company hopes to adhere to the adage that "your best customers are your existing customers," in hopes that the long-term relationship that some of the Costco card holders have had with American Express will trump the ability to use the card at Costco stores.

Although this news has affected American Express immediately in terms of a hit to its stock price, what does this really mean for consumers? Well, not much will change over the next year. Current Costco card holders will still be able to use their cards at Costco until the agreement expires over a year from now. After the agreement expires, so will the ability to use the cards.

Over the next year, one of the things that could happen is that American Express could sell its portfolio of cards to another card issuer. In that case, the new issuer would send you one of their cards to replace the AmEx credit card. American Express can also issue new credit cards to those holders of the TrueEarnings card so that those cardholders remain American Express customers, but they'll have a smooth transition to a different card product.

Costco has not yet announced who will replace American Express as its card and payment network providers. At any rate, it will mean that if you want to keep a Costco card, you're going to have to use whichever company they decide to go with, whether or not you like that issuer or network.

Holders of other exclusive American Express co-branded cards may not want to hold their breath on whether or not their AmEx cards will still exist in the near future. American Express was recently able to renegotiate a contract extension with Delta Air Lines; however, according to reports by Bloomberg, JetBlue is also planning to drop its deal with AmEx in favor of starting a new relationship with Barclays and MasterCard.