Could Your Credit Card Interest Rates Be Capped? 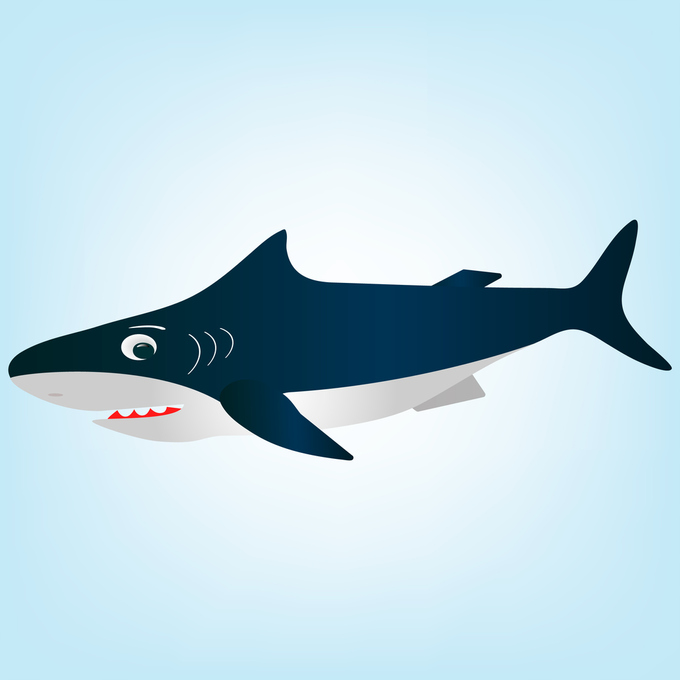 Raise your hand if you like paying credit card interest. No takers? Well, do you even know what your annual interest rate is? No, again? Well, two legislators think it's too high, so they've written a bill to set limits on the APR banks can charge.

Sen. Bernie Sanders and Rep. Alexandria Ocasio-Cortez have teamed up on this legislation, called the "Loan Shark Prevention Act," which aims to cap credit card interest rates at 15 percent. It would also allow states to establish limits that are lower than 15 percent. Another element of the bill empowers the U.S. Postal Service to offer savings and checking accounts, as a way to give unbanked consumers access to banking products.

"The way people borrow money today is through their credit cards," said Sanders, further mentioning that banks were charging "outrageously high" interest rates to people who were in desperate situations.

Sanders said that the median interest rate on consumer credit cards is over 21 percent, with store cards having higher interest rates. Creditcards.com noted that the average APR on a credit card is 17.73 percent.

Ocasio-Cortez likened the increasing interest rates to payday loans. "Fifteen percent interest is a lot. You can run a bank and be profitable," she said.

The Washington Post cited S&P Global Market Intelligence data saying that banks made $113 billion in interest and fees in 2018.

While this could be music to consumers' ears, particularly subprime borrowers and those who don't pay their cards in full, there's also criticism of this bill.

Not surprisingly, the banks aren't too excited about it. The American Bankers Association spokesman Jeff Sigmund said that this bill would hurt the competition in the market and actually limit credit for consumers, particularly the ones who have difficulty getting credit in the first place. "This specific proposal will only harm consumers by restricting access to credit for those who need it the most and driving them toward less regulated, more costly alternatives," Sigmund said in a statement.

On MarketWatch, Jacob Passy wrote that this legislation could also change rewards programs as we know them. Rewards cards are extremely popular with consumers, but the rewards aren't really free--someone has to pay for them. Capping interest rates could limit the amount of money that banks have to spend on rewards perks. Banks could end up either doing away with rewards programs or raising money for them by increasing other fees or adding new ones.

The Washington Post wrote that this bill was similar to the cap that Congress put on credit cards from credit unions. Initially, the cap was 15 percent when the regulation was implemented in 1980. In 1987 that cap was increased to 18 percent, which is where it's still at today.

Whether or not this bill will actually become a law remains to be seen. The banking industry is likely to lobby against it, so it could have some trouble passing.

At any rate, this does shine a spotlight on interest rates and the fact that perhaps they are contributing to people's inability to erase their credit card debt.