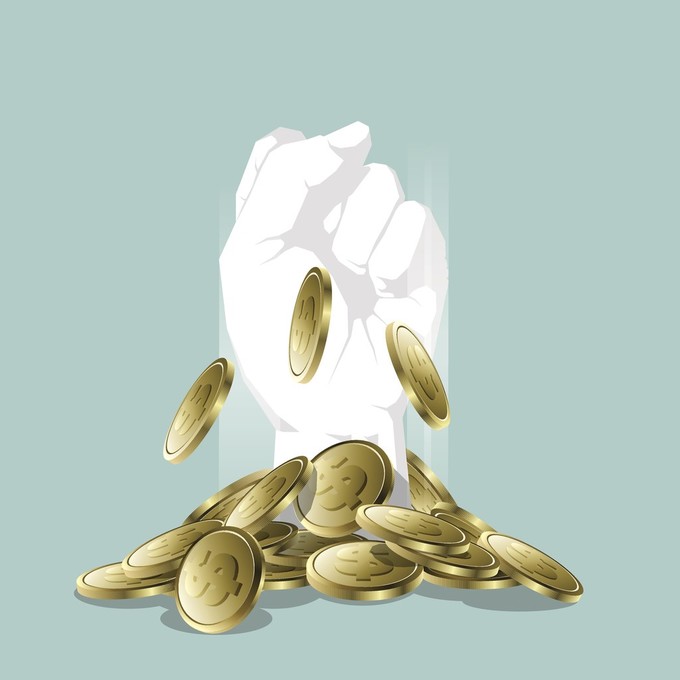 Credit card popularity has skyrocketed in recent years, in part, due to incentivising points systems and cash back programs. But now, impending lawsuits are threatening consumers beloved cash-back programs.

But who in the world would have something against cash-back, you ask? Well, as Forbes reports, the merchants who have to pay for it. Every time you swipe your credit card at the store the merchant has to pay a fee -- on the low end, around 2 percent -- to card issuers. These fees are called interchange fees, and the banks who make a profit off of them use those funds to give consumers their cash-back programs.

Forbes reports that the argument over these interchange fees has been going on for over a decade, but new lawsuits could end the debate once and for all. Recently a hair salon in New York sued over the fees in the Supreme Court and won, and retail giants like Wal-Mart, Costco and Amazon are joining forces in a class action suit to fight against the interchange fees, too.

If the Supreme Court win trickles down to other states, merchants could expect to pay lower fees. But, consumers could expect to see their cash-back and rewards programs slashed. When the European Union passed regulations that capped the interchange fee at 0.3 percent back in 2015, Capital One quickly cut their cash-back programs. "...following the European Parliament's resolution... the implications of significantly lower interchange revenue has meant... several (products) are no longer sustainable under current market conditions," the credit card company explained in a statement.

If the merchants lose this battle in other states, though, there’s still another front to be won, and that involves passing the interchange fees on to consumers. Right now, Forbes reports there are eleven states -- making up about half the country’s population -- that don’t allow merchants to pass down this surcharge to their customers. But, a win on this front could change that for much of America.

As Forbes contributor Robert Harrow explains, this twist doesn’t necessarily mean that cash-back will disappear, but that it could become a zero-sum game. “...the bank taketh, via merchants who pass along fees to the banks, and the bank then giveth back, in the form of cash, points, or other perks.”

So for now, your cash-back and credit card rewards are mostly safe. But, it could all change in the near future. Whether the rewards will totally disappear or eventually become something you pay for over time by taking on the burden of the interchange fee, well, that’s yet to be decided. What do you think of the situation? Would you be willing to pay the interchange fee, or should merchants have to cough up the catch? 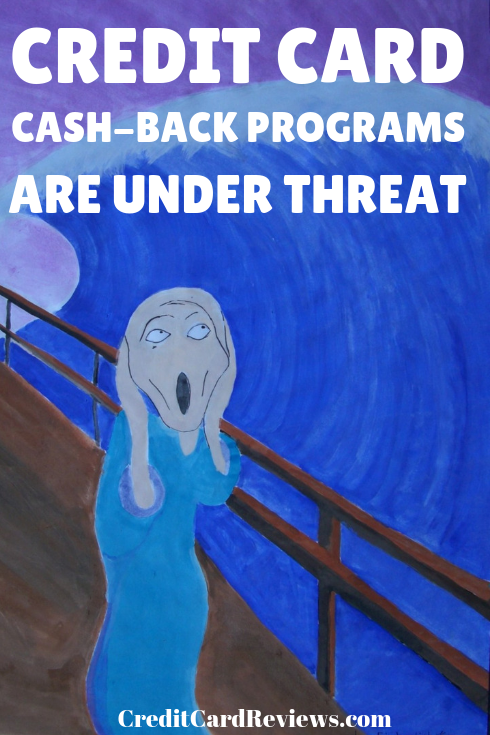