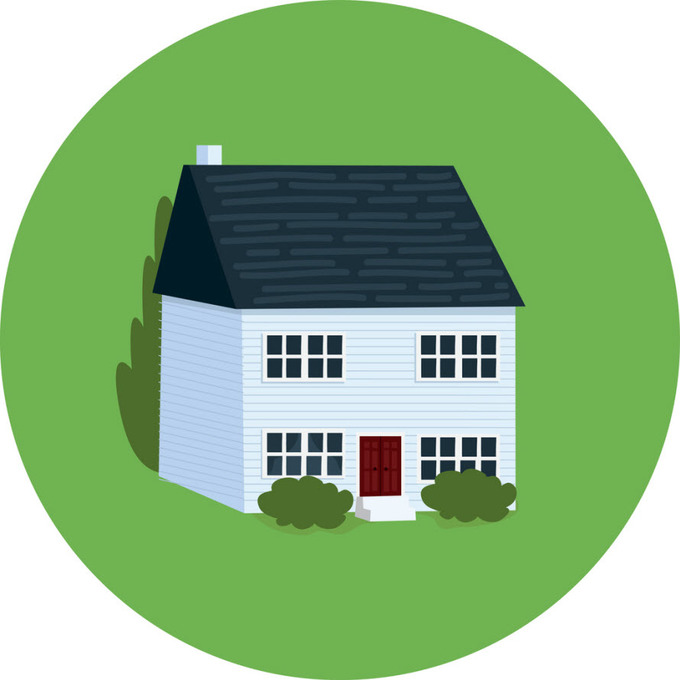 High-end bonuses and perks that come with many credit cards could be on the decline as credit card companies respond to both consumer demand for more easy to understand and accessible offers and rising debt levels in the upper middle class.

Getting an idea of the average American’s credit card debt can be a complicated endeavor. According to the Federal Reserve Bank of New York, the average credit card balance per U.S. citizen with a social security number was $1,678 during 2016’s third quarter.

Transactors responsible for just 30% of all credit card debt

Credit card issuers categorize their users by whether the bill is paid in full each month or there’s an ongoing balance. Transactors pay the bill in full and never incur interest charges. Revolvers carry a balance, racking up fees and interest charges as they go.

Transactors charge an average of $1,154 per card each month, but they pay off the balance in full. For revolvers, the average balance on a card is $7,527.

After the Great Recession in 2008, credit card debt growth reversed, hitting a low in Q1 of 2014. Since then, this type of debt has grown.

The upper middle class carries the most credit card debt

Households with an annual income of smaller than $30,000 have less access to credit than higher income households. As a result, they are four times more likely to carry zero credit card debt than households with incomes over $75,000 per year, according to a 2016 Bankrate survey. In 2016, only 52% of Americans had a larger balance in their emergency savings account than they owed on their credit cards. That’s a 6% decrease from 2015.

Card issuers understand that the middle class is their target market. During 2016, big aspirational rewards like free flights and hotel stays were popular with consumers. Now, cash back is the most sought-after credit card reward.

For people who spend with cards for rewards but are using credit as transactors for everyday purchases like gasoline and groceries, an increase in cash back programs is great news.

The group of consumers with subprime credit who are also using credit cards grew in 2016 to surpass the previous high recorded in 2010. It isn’t necessarily easier for people with poor credit to get a card, now.

Secured cards are more accessible than ever, though. They represent a clear-cut way for consumers to build a steady credit history or fix past problems.

Credit card companies offer secured cards to build their customer base. For consumers who need to build or repair their credit, it may be easier to get one now than it has been in the past.

During 2016, credit card rewards and perks were a popular way to enjoy a decent FICO score. As spending habits and debt levels change, it’s likely that credit card companies will dial back those offers in favor of more universally appealing programs with convenience features to entice their best customers: the upper middle class.