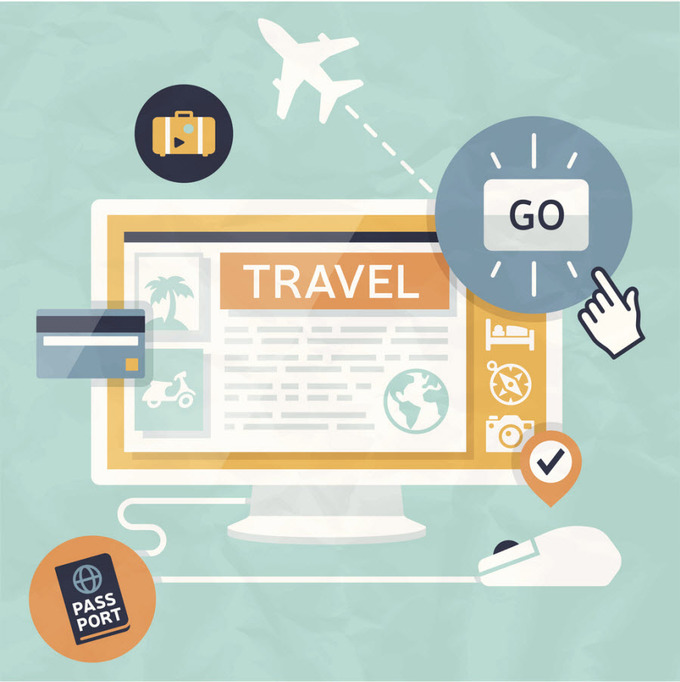 A surge in luxury, travel credit card signups that brought on huge points rewards could be what drives summer travel to be more hectic this year.

Gerard du Toit, a Boston-based partner at the consulting firm Bain & Company, explained to Marketwatch that about half of people who sign up for these credit cards with big sign-up bonuses and hefty annual fees ditch the card after the first year. Hence, the reason they want to spend those points this summer while they can. Credit cards like Chase’s Sapphire Reserve and Platinum cards, for example, were so popular the company reportedly ran out of metal to even make them. The signup deal on the Platinum card alone was 60,000 points, and a reported 900,00 people signed up for the Sapphire Reserve. Market Watch reports that if every customer met the minimum required to unlock the Sapphire Reserve card’s whopping 100,000 point sign-up bonus, there’d be about 91 billion points to be spent this year. And, in the mad rush to use points by year's end, the already busy summer travel season seems like the way to go.

George Hobica, the president of the travel site Airfarewatchdog, warns this could cause crazy competition for airline seats, “Airlines don’t increase award seats merely because more people have more miles,” he said in an email to Marketwatch. “It will be even harder to find award seats.” The surge in summer travel is sure to wreak havoc for those who have yet to make plans, as their options could now be limited. Let alone that increased summer travel means longer security lines. Overall, though, the increase could prove positive for the travel industry. The credit card industry is already learning from this little experiment, though. Looking back on to du Toit’s point that many credit card owners who opted for these luxury travel cards may very well cut ties when 2018 hits could prove detrimental for the credit card industry.

Michael Landau, a payments lead for the financial technology practice at professional services firm PricewaterhouseCoopers, explaining to Marketwatch, “This might be looked upon later as a golden age of points,” as this model just isn’t sustainable if customers only hold onto it for a year. Pam Codispoti, the president of Chase Branded Cards explaining that they’re trying to combat this problem by becoming increasingly selective when choosing cardholders -- denying applicants that have applied for multiple cards over the past few years. “We’re in it for a long-term, committed relationship,” she said. “We’re going for the marriage and not the love ’em and leave ’em customers.”