Credit Card Debt Is on the Rise - Is Yours? 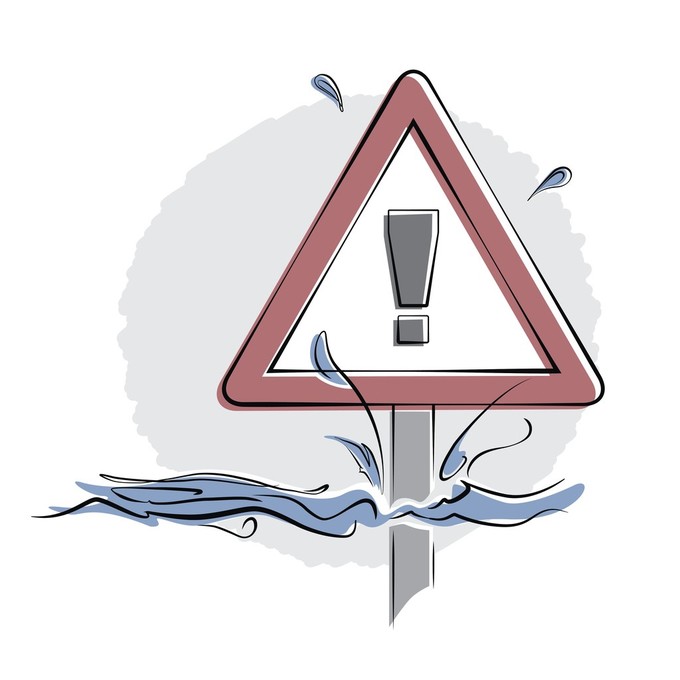 It's the beginning of a new year, which means you see a lot of personal finance advice on how to create financial goals for the year that help you build your personal wealth. Usually this advice includes getting rid of as much credit card debt as possible.

Unfortunately, more Americans don't seem to be heeding this advice. The Consumer Finance Protection Bureau (CFPB) recently released its biennial report on the credit card market and found that since its 2015 report, the average consumer's credit card debt had increased nine percent and has surpassed pre-recession peaks. This amounts to an average of over $4,800 per consumer.

The CFPB found that most of the credit card debt belongs to consumers who have high credit scores, with those in the Prime category having just under $9,000 in average debt. Those in the Near-prime, Subprime and Deep subprime groups have also been adding at a faster rate.

The CFPB did note that some of its credit card balance data could be from consumers who switched from making purchases by cash or check to putting them on a credit card, which they paid off every month. Still, the agency notes, at the lower credit tiers, it's more likely that consumers are adding more debt rather than shifting their payment methods.

Another way to see if consumers are in debt is to look at payment rates. This shows how much of a balance a consumer is paying. If the rate is 100 percent, it's being paid in full, while zero percent means a consumer didn't pay their bill.

Payment rates averaged about 29 percent in 2016, which is two percent higher than the previous year, but still an indicator that consumers are carrying credit card debt.

If debt levels continue to rise and payment levels don't, that could signal bad times for the average consumer, particularly if the country experiences a downturn in the economy. Why should you get rid of credit card debt once and for all? Because it's bad debt.

Debt comes in two forms, good and bad. Good debt helps you build wealth, while bad debt takes it away from you. To put that into perspective, in order to buy a house, you usually have to take out a large mortgage, on which you'll pay interest for many years. That's seen as good debt because once you're done paying it off, you'll own an asset that will hopefully increase in value.

Bad debt, on the other hand, is borrowed cash that goes toward buying things that don't increase in value, like cars or household purchases like clothes or a TV. If you buy these things on credit and don't pay them off right away, you're paying interest on something that's decreasing in value. The longer it takes to pay off, the more you actually pay for the item in the first place. Balances on credit cards also command a higher interest rate than many other types of debt. Even a low credit card interest rate of 9.99 percent APR is high compared to other types of loans. Low rates are reserved for the top tiers of borrowers, so you could be paying anywhere from 19 to 24 percent on bad debt.

Keeping a lot of debt on credit cards not only decreases your opportunity to build personal wealth, but it can also be stressful. A 2017 survey by PricewaterhouseCoopers found that over 53 percent of workers were stressed out about the state of their finances, and this stress can snowball into other issues, like health and behavioral problems.

If you find yourself in a pile of bad debt, perhaps this year is the year to heed that advice and take yourself out of the credit card debt statistical pool.