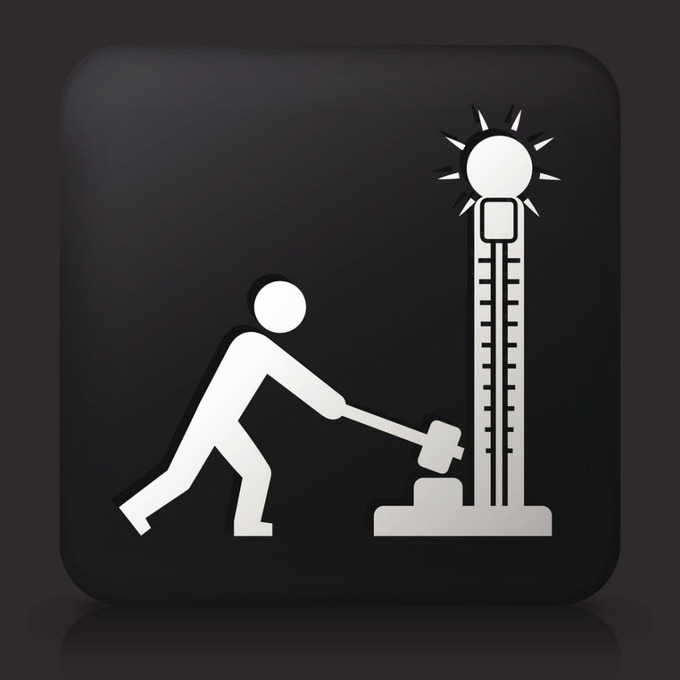 New data from the Federal Reserve shows that consumers in the United States have combined credit card debt at a level that hasn't been seen since before the most recent recession.

The Federal Reserve tracks consumer debt on a monthly and quarterly basis. Revolving debt, the type of debt credit cards consist of, topped $1 trillion dollars again in February, an amount that it hasn't reached since its peak of $1.004 trillion in December 2008. As the Great Recession impacted Americans, they cut down their revolving debt to $790.1 billion in April 2011, and it's been on the rise since then.

Generally, when consumers' revolving debt increases, this is a sign of strength in the economy, with consumers again willing to make larger purchase and take on more levels of debt.

However, nonrevolving debt has also increased from $2.77 trillion in December to $2.79 trillion in April. This type of debt is for secured or unsecured loans used to pay for cars, mobile homes, trailers, vacations and student loans. The rising levels of this type of debt may also be contributing to consumers' higher use of their credit cards.

One interesting thing about all of this data is that one or two quarters don't necessarily make a trend. With all of the outstanding debt, one might think that loan delinquencies might also start to rise, but that isn't necessarily the case.

The American Bankers Association tracks delinquencies, late payments that are 30 or more days past due, and has reported that the fourth quarter of 2016 was mixed. The ABA tracks eight types of closed-end loans that cover a variety of types including home equity loans, personal loans and many types of vehicle loans, as well as three types of open-end loans, which credit cards fall into.

The ABA found that in the fourth quarter of 2016, delinquencies rose in all of the closed-end loan categories, but they went down in the open-end categories.

That said, bank-issued credit card delinquencies have gone done to 2.69 percent of all accounts, which is lower than the 15-year average of 3.66 percent.