Credit Card for Cannabis Now Available - But Only for Certain Markets 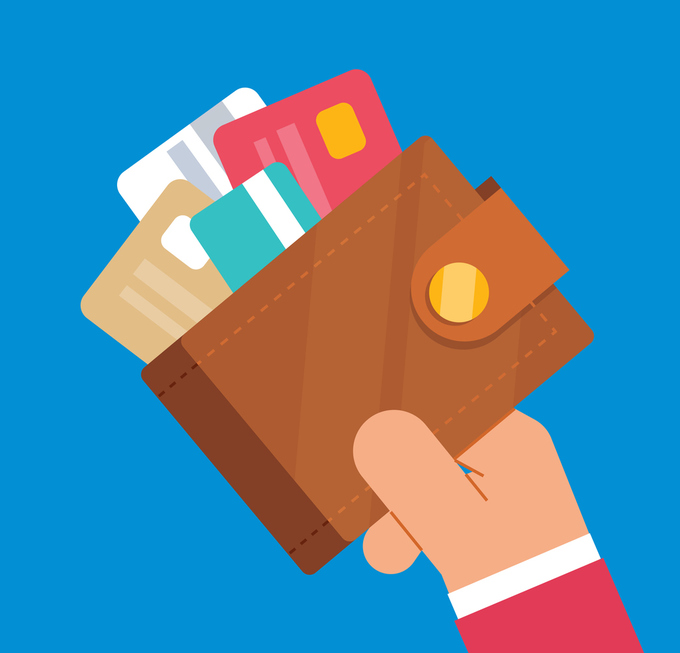 If you live in a state where you can legally buy marijuana, whether that's medical or recreational cannabis, you've had to pay for it in cash--until now. Columbia Care has launched the Columbia National Credit (CNC) card, a credit card you can use to buy cannabis at Columbia Care dispensaries.

Columbia Care launched these cards after a successful pilot in its New York dispensaries. It's expanded the card into its Delaware and Pennsylvania locations, with Illinois and Arizona to follow. The company plans on having the card available for all of its medical marijuana facilities around the country by the end of the year. The company currently has locations in twelve states, plus Washington D.C., Puerto Rico and an outpost in Europe.

"We are in the business of expanding the entire national cannabis market, and this is exactly the type of industry-wide challenge our team excels at solving. By launching the first credit card in the country that can be used by consumers and industry participants to purchase cannabis products, we now exclusively offer an important capability that will serve Columbia Care’s national growth initiatives, including home delivery, automatic fulfillment and e-commerce," said Nicholas Vita, chief executive officer of Columbia Care, in a statement.

This is a big step for an industry that's traditionally been cash-only. This is due to the fact that the federal government hasn't legalized marijuana. According to The Economist, that means if a bank handles money from dispensaries by being their bankers, they could be charged with money laundering. Since banks issue credit cards, they won't let them be used for cannabis purchases.

Columbia Care has essentially created a store card for its business, as it's not affiliated with a credit card brand like Visa or Mastercard.

"If given the choice to pay with credit or cash, consumers prefer credit, and until now, the cannabis industry has been predominantly cash-based due to restrictions on the use of credit cards for cannabis purchases. Through our exclusive network of partners and painstaking attention to detail, we successfully navigated the complexities of the financial industry unique to cannabis and are proud to once again lead the way as the first company to solve this fundamental issue," said Vita.

Cardholders will be able to manage their accounts online, and they'll also get access to members-only events, new product releases and special offers. Not surprisingly, Columbia Care is excited about the card's prospects because the company discovered during its pilot that customers who were using the CNC card were buying a lot more product than those customers paying cash. In its press release about the launch, it noted that the average basket size was 18% more for credit customers. Home delivery service also became a more popular option.

This data correlates to many studies showing that consumers spend more money when they have a credit card as opposed to when they're paying with cash. Psychology Today noted that one of the reasons this happens is because consumers don't see the money going out of their accounts at the time they buy something with a card, so it's less painful to them.

While this card may make life a lot easier for Columbia Care's customers, it also means that they have to be more vigilant about their finances to ensure they don't fall prey to overspending and paying a lot extra in interest fees.