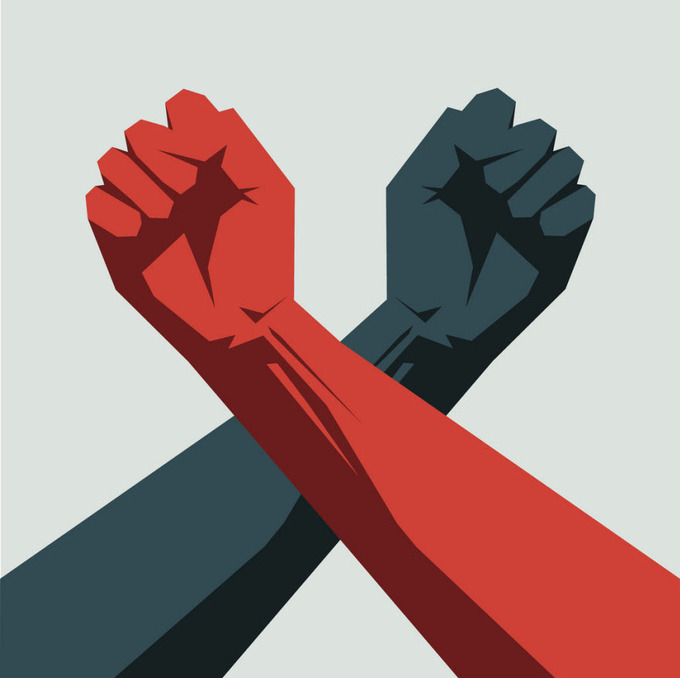 A few weeks ago, this space ran an article about a data breach at Madison Square Garden that may have affected credit card holders whose cards only have magnetic stripes. If these cards had had EMV chips, the likelihood of their card information being stolen and potentially used for ill-gotten gains would have be low.

While EMV technology does help against credit card fraud, it's not the end all, be all solution that eliminates credit card fraud all together. Credit card numbers and identifying information can still be hacked through online transactions--what the industry calls "card not present" transactions, which are ones where the retailer never sees the card. These are the types of transactions that take place whenever you do online shopping.

Although most online retailers have measures in place to keep your transaction secure, it doesn't stop the problem of a thief using a stolen credit card number to buy something online.

Payment card manufacturer Oberthur Technologies says card not present fraud makes up 65 percent of the total card fraud worldwide, so it came up with a physical solution that could make a good dent in online fraud.

Oberthur's product is called Motion Code, and it tries to thwart online card-not-present fraud through the security code, or CVV number on the back of the card. In a regular credit card, this three or four-digit number is static, but Oberthur has created technology that inserts a small screen on that area of the card that displays a code. Through an algorithm, the code on the card will automatically change about once an hour.

Because this security code is now dynamic, it's rendered useless as soon as it changes, meaning that if someone steals your credit card information without stealing the actual physical card, they'd have to use your card number and CVV before it changes.

Oberthur contends that its technology is simple to use and doesn't require a lot of adjustment, which is different than, say, adopting EMV technology. Merchants don't have to invest in any new systems like payment terminals in order to accept payments with this card. Consumers don't have to learn how to use the card--it's just like a credit card they already have, except that the code they're used to seeing on the back will update itself.

However, consumers who have memorized their card information in order to speed up their checkout process will now have to physically have their card in hand because they won't know what the CVV number will be at any given time.

If it does come here, it may come at a price. The publication Banking Technology reports that customers of Société Générale, a bank offering these cards, will have to pay an extra 12 euros per year in addition to the card's annual fee for the privilege of having this new technology.