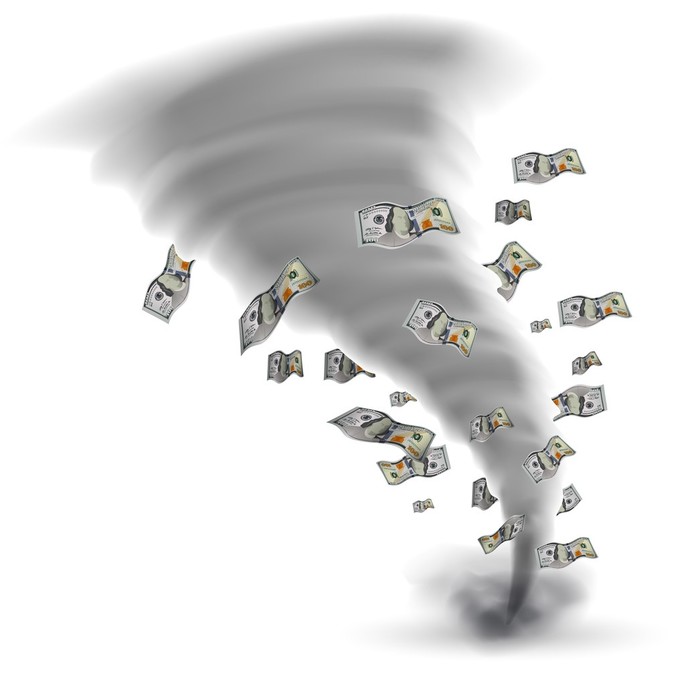 Consumers' mailboxes seem to be stuffed with more credit card offers than ever before, and consumers appear to be taking advantage of the opportunity to get more credit. However, they're not always responsible about managing their credit payments, and we're starting to see some signs that too much credit might not be a good thing for consumers who have problems paying back their credit and end up defaulting.

Credit bureaus TransUnion and Experian have both released reports on the state of consumer borrowing showing that while access to credit is expanding, credit card defaults and delinquencies are also rising. However, they both say that this isn't currently a troubling issue, as a strong employment market and economy are helping to keep those two rates in check.

The new card accounts had an average credit line of $5,238, up $21 from the first quarter of 2017. However, average debt per borrower also increased $140, and the percentage of serious delinquencies--those over 90 days past due--also increased, although just .09 percent. TransUnion noted that this level made it about even with the level of delinquencies in the first quarter of 2012, but it was still below the ten-year average of 1.91 percent.

"Though delinquency rates are certainly rising, there are several reasons we do not believe this is a worrisome trend at this juncture," said Paul Siegfried, senior vice president and credit card business leader at TransUnion, in a statement. "First, credit card issuers have been relatively conservative over the last five quarters, issuing more credit to lower-risk consumers compared to higher-risk consumers. Second, the credit limits they are extending to consumers in most risk tiers are generally lower than those they had issued in prior years. Finally, we believe it’s a positive sign for the economy that more consumers have access to credit and that delinquency rates, while growing, are doing so at a slow pace and remain below levels observed immediately post-recession."

Experian also showed similar trends. In its monthly S&P/Experian Consumer Credit Default Indices, it found that bank card default rates rose to 3.86 percent. This marks the seventh month in a row that default rates have risen or stayed the same. Experian reported that default rates are at their highest level since June 2012.

This report also looked at borrowing in five major cities: Chicago, Dallas, Los Angeles, Miami and New York. While Miami experienced an increase in defaults, from 2.13 to 2.78, the other four cities default rates dropped. Los Angeles only dropped .01, but Chicago dropped .14.

Again, the strength of the economy is a factor into consumers' push to borrow more money. "Consumer borrowing is expanding as the economy continues to grow. Revolving credit – borrowing through bank and credit card accounts – is growing at about the same pace as the overall economy," said David M. Blitzer, managing director and chairman of the Index Committee at S&P Dow Jones Indices, in a statement. "As today's modest default levels show, current debt levels are manageable. The fear is that when the next recession comes, debt levels will have climbed far higher while personal savings will have remained modest at best." 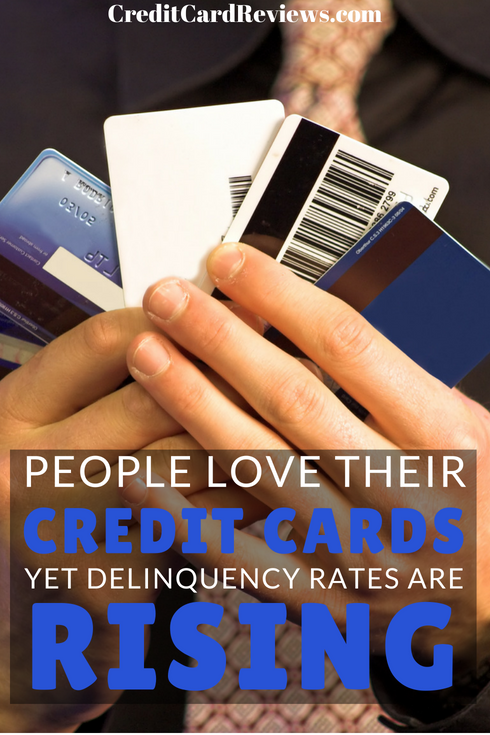