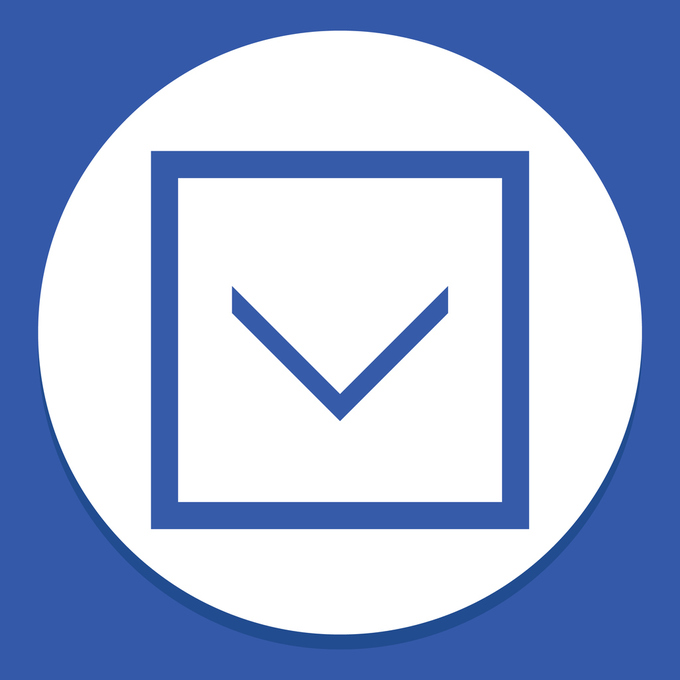 We all know that the average household debt in America is continuing to rise year after year, with no end in sight. It stands to reason then that the average family would also be opening more financial accounts than ever before.

While this does hold true in some categories, though, it’s not the case across the board. In fact, there is one surprising piece of data that was recently released: the number of hard inquiries listed on consumers’ credit reports is the lowest it’s ever been. (At least, it’s the lowest it’s been since the Fed started tracking this data, back in 2003.)

So, why is this happening when it seems to contradict the debt trends we already see? And what exactly does this tell us about the mindset of consumers today?

Consumers will be subject to credit inquiries, or hard pulls, almost any time that they apply for a new line of credit. This is true whether they are trying to buy a home, finance a vehicle, open a new credit card, or apply for a loan.

These hard inquiries will appear on their credit report, where they will stay for the next two years. While credit inquiries don’t have a significant impact on one’s credit score, having too many of them in a short period of time can be concerning or even indicate financial trouble.

The issue isn’t that we are seeing consumers with too many hard inquiries on their credit reports, though. It’s quite the opposite: according to recently-published data from the Federal Reserve Bank of New York (the “Fed”), consumers simply aren’t applying for as many new lines of credit.

While the Fed has only been tracking data on credit inquiries since 2003, the fourth quarter of 2018 hit an all-time low. At the end of last year, there were less than 145 million new hard inquiries reported; by comparison, there were 218 million reported in Q1 of 2003, when the data collection first began.

There are a few theories as to why credit inquiries are at record-lows.

As we mentioned, having too many hard inquiries on your credit report can indicate financial trouble. If you’re rushing to take out multiple lines of credit in a short period of time, it could mean that you’re struggling to stay afloat. Conversely, though, not having many (or any) recent credit inquiries can also speak volumes.

If consumers aren’t applying for new credit, it might mean that they aren’t planning to make any big purchases in the near future. Hard inquiries come about when consumers open new credit cards or apply for mortgages, among other things; if the number of inquiries is dropping, though, it could indicate that consumers are pulling back on the reins for the time being.

This data could also indicate that Americans recognize the trouble our country is in debt-wise, though. Rather than thinking about new accounts and potentially incurring even more debt, consumers could be instead focusing on their existing debt. This may come in the form of waiting to buy a new car or holding off on a new credit card until other balances are paid down.

Regardless of why Americans aren’t initiating new credit inquiries, it does raise some eyebrows. It will be interesting to see how the coming months play out in terms of average household debt levels and even trends in the auto loan and mortgage industries. If Americans are struggling to stay afloat, or concerned about their financial futures, they may be intentionally choosing to keep the purse close to the chest.