Back in February, we took asked a panel of credit card experts what they though 2018 would bring to the credit card industry. Now that we are 6 months into the year, let's take a look at their thoughts and which have come to fruition. Here's a quick recap:

Beverly Harzog speculated that while lending would loosen, interest rates would rise. While the data isn't quite available at this point, it does appear that issuers are open to lending. Interest rates have not increased at an alarming rate.

Gerri Detweiler believed that consumer lending would also increase and this has been true not only with small businesses, but with consumers as well; most evident with the willingness for banks to offer 0% credit cards with longer than usual interest free terms.

Angelina Aucello, Geoff Whitmore, and Bill Hardekopf all believed that an influx of co-branded cards would enter the market. This has been true with the introduction of the Uber card and a new iteration of the Amazon Visa, among others. We've also seen issuers give a boost to their own rewards cards by offering abnormally large sign-up bonuses as well as greater earning potential on purchases through incentives and base point/cashback per dollar spend.

Lastly, Jason Steele believes that we will be less likely to have to sign our cards when we make purchases. We've seen this start to happen already at this point at some retailers. An example would be at Whole Foods and Wegman's where signatures are only required for purchases above a certain threshold (required by the bank, not the merchant).

In summary, the predictions made by the experts for emerging trends have begun to take shape at the year's midpoint. We will revisit this at the end of 2018 to see exactly how close they were.

The credit card industry is one of the barometers used to understand consumer spending patterns in the U.S. Given the impact that credit cards have on your consumer credit report, it’s important to understand the overall trends in terms of interest rates, and the increase or decrease of fees or adjustments to the cash back and rewards systems in place. These aspects affect whether you’ll be paying more or less when using a credit card as a reliable method of payment for goods and services. Certainly, wise usage of your credit card is likely to boost your credit score and is the most popular method for doing so, this type of debt can easily spiral out of the affordability zone due to increasing fees and interest rates. Here is a brief overview of consumer debt and the credit card industry for 2017.

U.S. credit card debt has now hit an all-time high of over 1.021 trillion dollars. We’ve not seen this level of debt since the market crash of 2007/2008. There are two primary factors that have encouraged the increase:

• Millennials and Gen Z’ers are, population-wise, a large consumer segment. The Gen Z elders are beginning their foray into the world of credit card debt. So the younger consumers help to expand the number of credit card users.

• Banks are providing greater access to credit cards. Essentially, they’ve lowered the barrier to entry and those with subprime credit or less than stellar credit scores are actively adding to the total revolving debt amount.

Cashback rewards and other perks, such as balance transfers are one of the primary ways that financial institutions incentivize consumers to open an account. Balance transfer periods, which often range from 6 to 18 months, are on the decrease. This means you’ll have less time to take advantage of 0% or other interest rate deals when you transfer your balance to the new account. Meanwhile, annual fees and foreign transaction fees have declined. Cash advance fees offset this and have shown to be on the increase.

Though U.S. consumers may have reached a new high when it comes to the amount of debt they carry, credit scores are also on the increase. Despite the various scoring models used by credit scoring agencies and financial institutions, the most recent average credit score calculation comes in at 695. Those 50 years older and above lead the pack when it comes to generational differences for credit score ratings. Gen X’ers, Millennials and Gen Z’ers are still working towards gaining a strong foothold on their finances.

One contributing aspect is the younger generations have been hit the hardest by the post 2007/2008 financial world. School loans, auto loans, and mortgages inhibit positive cash flow and the under 50 population tends to have these extra financial responsibilities in larger numbers when compared to the Boomers and Silent Generation.

Summarily, paying down balances or completely paying off your credit cards will save you money regardless of the interest rates. Keeping a few credit card accounts open should be balanced against the various fees or other costs. Using credit cards in an emergency or strategizing an increase in your credit score are smart ways to prevent credit card costs from dominating your financial health. 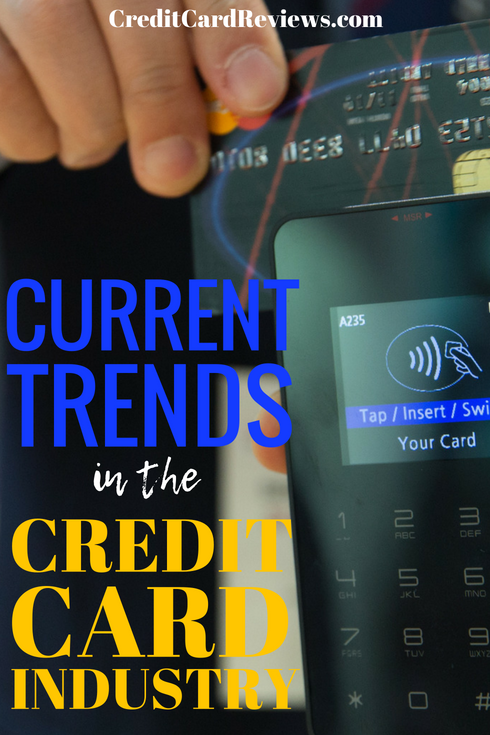