CurrentC Is A Bump On The Road To Mobile Payments 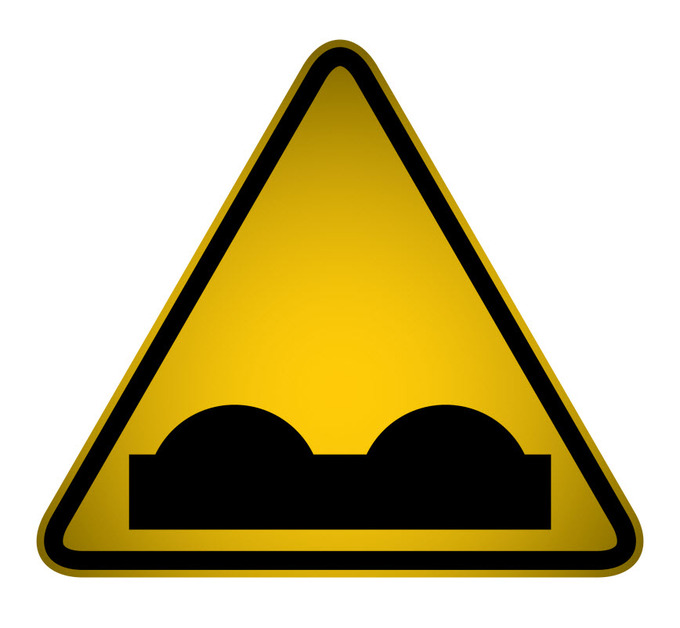 It has become a tradition for the public to be enthralled by Apple's product releases each year, and 2014 was no exception. This year, Apple went beyond mere consumer electronics and chose to dabble in a retail payment system it calls Apple Pay.

Apple Pay allows shoppers to essentially upload their credit cards to their new Iphone 6 and waive it over a compatible credit card terminal to complete a transaction. The phone authorizes the cardholder's charge by scanning his or her fingerprint, and the data is transmitted wirelessly over something called Near Field Communications, which is an encrypted low powered radio signal.

Apple had lined up dozens of major retailers, representing tens of thousands of individual stores, to accept Apple Pay. And behind the scenes, Apple will be charging the merchants an additional 0.15% of each credit card transaction. While that is only a penny and a half on a $10 transaction, it adds up to a $1.5 million dollar fee on each billion dollars of transactions. For a company like Rite Aid, which had revenue of 25.5 billion Dollars in fiscal year 2013, but a net income of just $294 million, this .15% would add up to a 38 million Dollars, or nearly 13% of their profits, if it had to pay 0.15% of its sales to Apple.

Naturally, these retailers aren't happy about that, and some have decided not to accept Apple Payments. CVS and Rite Aid are no longer accepting Apple Pay, and are looking to implement their own mobile payment system developed by a consortium of retailers. Merchant Customer Exchange (MCX), is working on its own system that is intended to be deployed at large retailers such as Wal-Mart, Best Buy, and Kmart later this year. This system, called CurrentC uses a mobile phone app that displays a QR (2D bar code) that is read by the merchant's terminal.

With support for more smart phones and some very large names in retail, CurrentC sounds like an impressive rival to Apple Pay, but CurrentC has its own host of problems. For one, CurrentC only works with debit cards, store credit cards, and gift cards, not the credit cards that most customers probably already use. This means that shoppers loose the fraud liability and chargeback protection offered by their credit cards, not to mention the potential to earn rewards and receive financing. In addition, the retailers receive access to shopper's purchase history, which is very valuable to these companies, but may be very concerning to their customers.

Finally, there are some question as to how well this new technology is being implemented. For example, MCX has been working on it for three years, and has yet to deploy anything. Nevertheless, the company has already been the target of data breach. It turns out that the email addresses of pilot users have already been revealed to hackers, which is not a good sign. There is also plenty of uncertainty whether or not retailers who deploy CurrentC will eventually be able to accept Apply Pay, or if CurrentC will require retailers to be exclusive to their proprietary mobile payment system.

Throughout this entire debacle, the retailers behind CurrentC may not succeed in replacing Apple Pay, but they have done an excellent job of demonstrating the value of the traditional credit card payment networks.