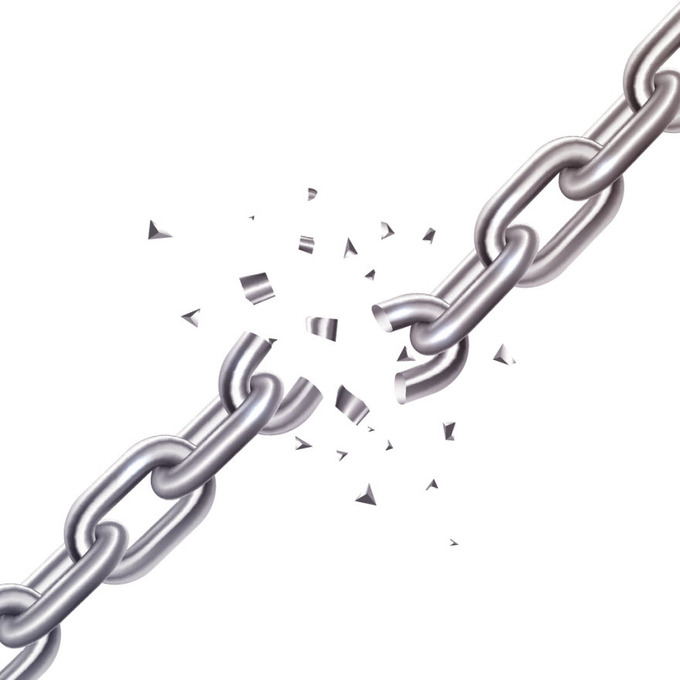 Identity theft can be completely ruinous. Thieves who get your information can open credit cards and mortgages in your name. In some cases, they drain your bank account or charge their medical bills to you. The consequences can be dire in terms of suddenly thinking you're on the hook for all sorts of payments to being denied health insurance for a "pre-existing condition" that you don't actually have.

Although businesses and organizations do their best to combat the hacking breaches in their computer systems and databases that increase the possibility of identity theft on a grand scale, data thieves seem to be one step ahead, and this shows through the increasing number of breaches reported in the news.

Last week, the Identity Theft Resource Center (ITRC) released its annual Data Breach Report, in which it revealed that 2016 was an all-time high for reported data breaches in the United States, with 1,093 breaches reported. This is a 40 percent increase from the 780 breaches reported in 2015.

While that increase is alarming, the actual rate of increase may not be that much of a spike, as the ITRC noted in its annual report that the non-profit conducted with CyberScout, an identity theft protection business. "For the past 10 years, the ITRC has been aware of the under-reporting of data breach incidents on the national level and the need for more state or federal agencies to make breach notifications more publicly available," said Eva Velasquez, president and CEO of ITRC, in a statement. "This year we have seen a number of states take this step by making data breach notifications public on their websites."

Along with tracking breach reports through the web, ITRC also contacts states' attorney general offices and submits Freedom of Information Act requests to gather data. This year they were able to get information from more than a dozen states.

The ITRC report tracks breaches across five different industry sectors. Businesses had the largest number of breaches with 494, or 45.2 percent, breaches reported. This was followed by healthcare/medical, education, government/military and finished off with the banking/credit/financial sector. The top two sectors comprised 79.7 percent of all the breaches. The banking/credit/financial sector had a mere 4.8 percent.

The ITRC found that over half of all breaches occurred due to hacking/skimming/phishing attacks. These attacks can often lead to leaked credit card information, which could spell potential disaster for the average consumer.

However, in one spot of bright news, the incidences of exposed credit and/or debit card information decreased 7.4 percent to be just 13.1 percent of the overall number of breaches in 2016, which is good news for credit card holders who are worried about having their credit card information stolen. Unfortunately, the percentage of breaches in which social security numbers were exposed jumped 8.2 percent to 52 percent of all breaches. This is not-so-great news because a thief could use that Social Security information to open up a new credit card account, unbeknownst to the consumer.

"The database compromises of 2016 confirmed yet again that breaches are the third certainty in life and we are all living in a constant state of cyber insecurity," said Adam Levin, chairman and founder of CyberScout. "Hackers and identity thieves continue to evolve. They are very sophisticated, extremely creative and dogged in their pursuit of what is our. More than half of the breaches reported by the ITRC included the skeleton key to our lives: the Social Security number. This trend, which has accelerated since 2015--when just four breaches exposed over 120 million Social Security numbers to state-sponsored hackers and cyber criminals--represents the point of no return for millions of Americans. While credit and debit card numbers can be changed, SSNs cannot."