Debit Card Use Is Declining 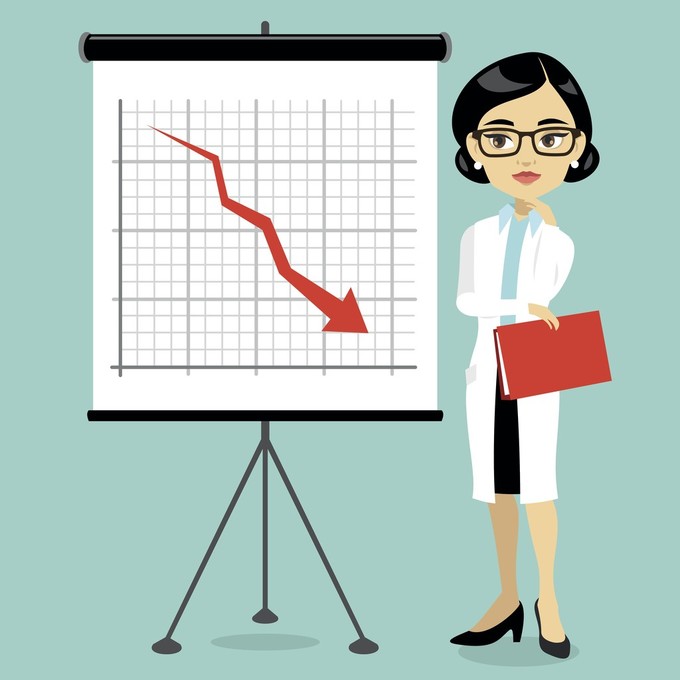 A new survey by Mercator Advisory Group, a research company that specializes in payments and banking, is shedding important light on how consumers are performing financial transactions, and what the future holds for payment technology.

Although there are almost 70 billion transactions performed every year with debit cards, Mercator’s study reveals that this method of money management is losing ground to other payment methods, including traditional transactions and new technologies. In particular, Amazon, real-time payments, decoupled debit, and credit cards are all gaining in popularity.

Amazon has launched a service called Prime Reload, for instance. It offers a 2% rebate for any purchase on the Amazon.com website. To qualify, you simply need to load funds to an Amazon gift card using a checking account. The company also requires a debit card to be added to the service, although Prime Reload mostly draws funds from the checking account. Because ACH transactions are less costly than using a debit card, it is unlikely that Prime Reload would use plastic frequently.

Prime Reload is a relatively new feature, so it’s uncertain how exactly Amazon plans to use it. It’s possible that the company will introduce the program to Whole Foods customers. The service should also bring in more low-income shoppers, as no credit card is needed to sign up.

Decoupled debit is another payment method that is slowly replacing traditional debit cards. This type of card is not connected to any specific bank or credit union, and it can make a withdrawal from any deposit account.

A retailer, for example, can create the card; and it will be able to make purchases at a point-of-sale terminal. These transactions do not go through the traditional card netowrks. Instead, they go through the Automated Clearing House (ACH) system.

One disadvantage of decoupled debit is that since transactions go through the ACH network, the retailer does not know if the deposit account is open at the time. This is not the case with traditional debit cards. Despite this disadvantage, a number of companies has found that decoupled debit cards function well with rewards programs. Some of the businesses that have achieved success with this system include convenience stores, gas stations, coffee shops, and grocery stores.

Another payment method that is gaining ground on debit card technology is real-time payments (RTP). With RTP, a merchant sends a text or other electronic communication to a customer in real time. The data shows the total amount the customer just transacted. Using a smartphone, the customer agrees to the amount presented, and funds are transferred immediately from the customer’s bank account to the merchant’s transaction account. An app can be used for real-time payments, which is usable at multiple businesses.

Real-time payments have successfully been used in foreign countries already. Vocalink, a company in the US that is promoting RTP, has built an app that is functioning right now in the UK. It has been used effectively in tests with Barclays and HSBC accounts.

So what do these new payment methods mean going forward? Mercator’s investigation shows a significant and consistent decline in debit card use from 2009 to 2016. For example, households with income above $100,000 in 2009 used debit cards for 70% of their purchases. By 2016, this figure had dropped to 50%. Families earning less than $100,000 saw a smaller decrease, but there was a decline nonetheless (63% to 58%).

Despite the changes that loom on the horizon, debit card transactions still make up the bulk of payments today, according to Mercator’s latest research. But the trend is well established, and it is just a matter of time until debit cards are replaced by cheaper and more business-friendly payment methods. 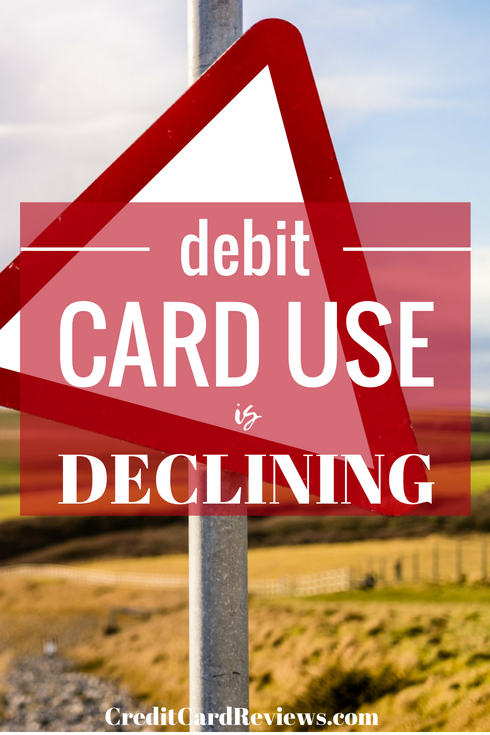