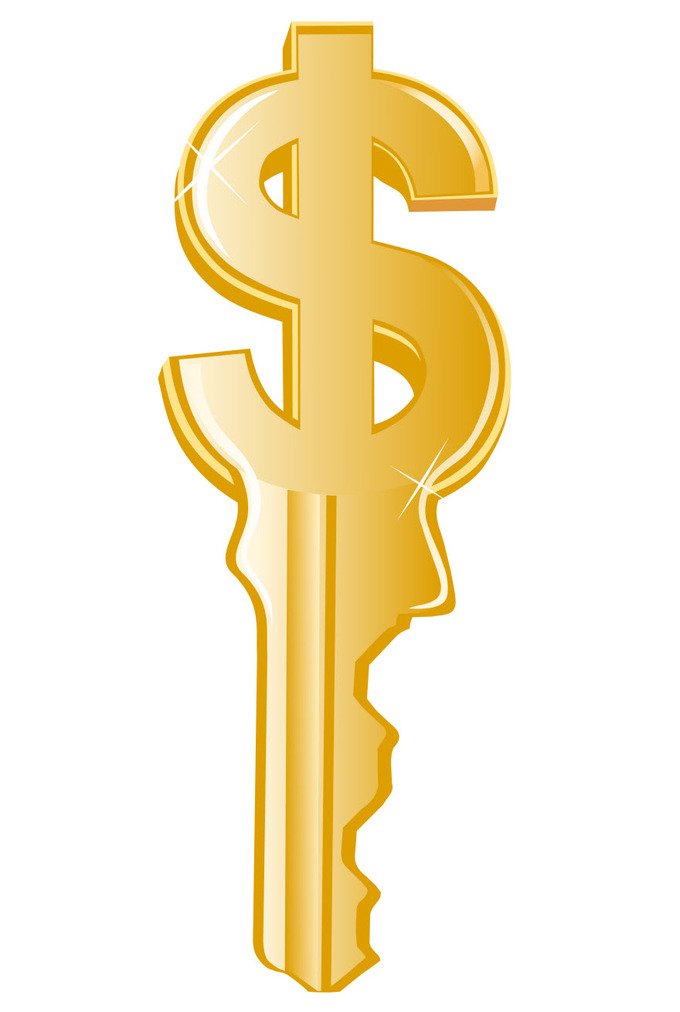 This week, an antitrust trial between American Express and the U.S. Department of Justice began. While the trial concerns the processing fee merchants pay to the credit card company, the final decision could affect consumers' wallets.

The Justice Department and seventeen states originally filed its suit back in 2010, and the original filing included Visa and MasterCard as well. The other two companies immediately negotiated settlements with the Department of Justice, but Amex held out and is now going to trial.

Whenever a consumer uses a credit card, the merchant needs to pay a fee to use the network over which the transaction is processed. This fee is a small percentage of the total amount of the purchase. According to Nilson, a credit card industry information provider, merchants pay over $50 billion annually in credit card processing fees. Amex charges the most compared to other credit card brands, saying that the services it offers, such as fraud reduction and data analytics, cost so much that it needs to charge higher fees.

In its agreement with merchants, Amex prohibits them from encouraging customers to use cards that charge lower fees. This restriction includes offering discounts or incentives if a customer would use credit card that charged a lower processing fee. Merchants also can't tell customers how much it costs them to accept different credit cards or tell customers they'd prefer them to pay with a different type of card. Also, in its display of credit cards they accept, merchants can't display Amex less prominently than lower-cost cards. This "take it or leave it" strategy is the crux of the Justice Department's lawsuit.

Still, the Department of Justice says that Amex's practice stifle competition. Because the big three credit cards make up 95 percent of the market, American Express' stipulations affect merchants in a negative way. And when customers insist on using American Express, merchants are forced to accept it. The Justice Department also claims that Amex tightened its rules to stifle competition from other cards with lower fees.

American Express, on the other hand, says that at 26 percent, its own share of the total market isn't enough to sway the entire industry. However, the Justice Department says that that's the same as MasterCard's share of the market, and when looking just at Travel and Entertainment merchants, where Amex will encourage customers to use "preferred" travel companies, including airlines, hotels and rental cars, Amex has a 34 percent market share. It also says that if it allowed merchants to steer customers to using other cards, that practice could affect its entire business model.

Additionally, Amex claims that if there were more competition in merchant fees, merchants would be able to "free-ride" on the American Express brand. It also contends that because it has to compete to get customers on both the merchant and the cardholder sides, it should be allowed to abide by different antitrust standards.

The trial is taking place in federal court in Brooklyn, New York. It's not being held in front of a jury, and it could take over two months to complete.