Despite Record Debt, Credit Scores on the Rise 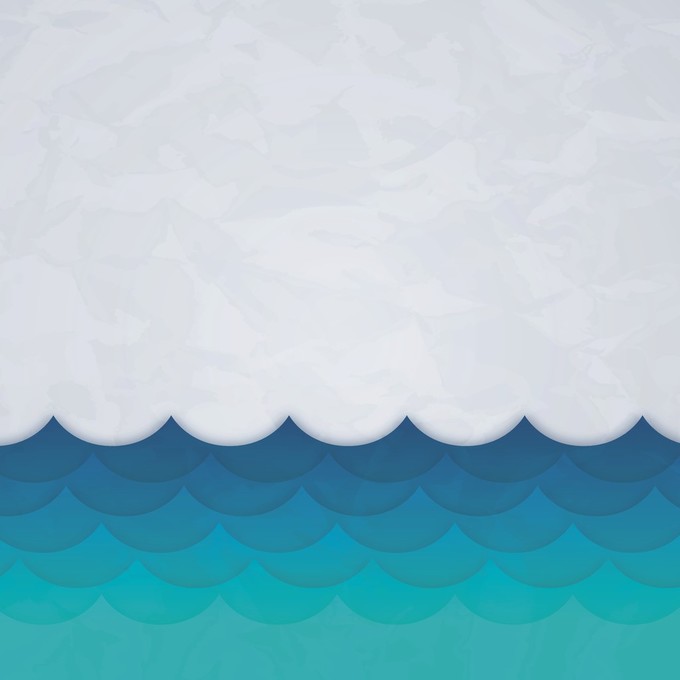 Americans have got more consumer debt than ever, yet according to Experian's annual State of Credit report, our credit score numbers are still climbing.

This month, the Federal Reserve released its latest report on consumer credit, which showed that Americans' level of revolving debt--which is mostly credit card debt--rose to a record $1.023 trillion, which is higher than record highs set in April 2008, just before the bubbles burst and the recession hit.

However, even though this and other credit card trends could signal another rough patch in personal finance and the economy, the state of the country is a little different than it was before the bubble popped, with more people employed and earning more income than they did back in 2008.

These factors help make sense of the fact that even though Americans are taking on more debt, their credit scores are improving, says Experian. The credit bureau announced in its eighth annual State of Credit report that the country's average VantageScore credit score is 675. On the VantageScore scale, this falls into the "Fair" range, the middle rating on the chart, which ranges from 650-699 and encompasses 18.3 percent of people. With this type of rating, someone applying for credit may be approved, but they probably wouldn't be able to get a competitive interest rate.

While still 25 points away from a "Good" rating, the 675 score is two points higher than last year's result and four away from the survey's highest rating, which came out in 2007.

The survey also showed that consumers' confidence is up greatly, up 25 percent year over year. This is reflected in their willingness to take on more debt, as loans are also on the rise. Personal loans rose eleven percent, while auto loans rose six percent.

One of the interesting aspects of Experian's study is that it ranks U.S. cities by their credit scores. The upper Midwest shines in this year's rankings, with cities in Minnesota and Wisconsin holding eight of the top ten slots. Minneapolis tops the list with a score of 709, two points higher than last year. This falls into the "Good" rating category, which means someone applying for credit will likely be able to get a competitive interest rate.

On the flip side, cities in the South were among the lowest in the city rankings. Greenwood, Miss., had the lowest average credit score at 624. This falls into the "Poor" category, which means that applicants may be approved for credit; however, they're going to have to put up with high interest rates. While not ideal, the silver lining is that Greenwood's score is two points higher than last year.

While credit scores aren't equally good around the country, as a whole, Experian says the national average is ticking upward toward scores tracked before the recession.

"The trend line that we are seeing is quite promising. With employment and consumer confidence on the rise, we’ve made great progress as a country since the recession," said Michele Raneri, vice president of analytics and new business development at Experian, in a statement. "The economy is expected to expand at a healthy pace this year supported by access to affordable consumer credit and we believe that credit will continue to rebound. All of the factors point towards a good year for credit in 2018."