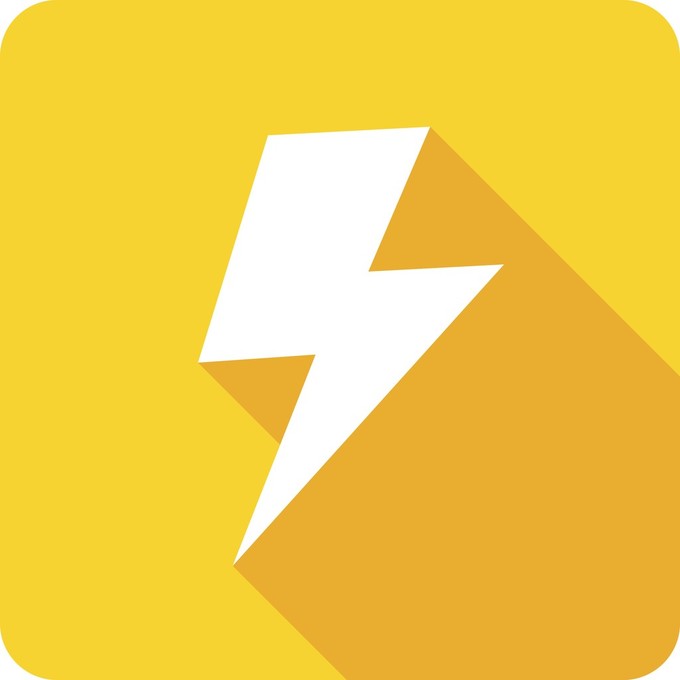 For people who are ready to start paying down their credit card balances, Digit’s newest feature makes the process painless. The savings app is already a favorite among users for its intuitive savings processes. Users link Digit to their bank account and the app uses advanced algorithms to watch spending habits and automatically withdraw small amounts of money that theoretically won’t be missed by users.

That money is set aside in a savings account that Digit users access with a quick text. If they need to get their money out of the Digit savings account, it takes just one business day to transfer it back to their checking account. The service doesn’t limit transfers and there are no account minimums.

Digit has a no-overdraft guarantee, which makes the prospect of letting a computer decide when and how much users can afford to save on a given day less intimidating. For those who want more control over how much money Digit automatically saves from their checking account, there’s a feature built into the app that allows users to set limits on the dollar amount the program can save each day.

The Digit app has helped users save a total of $1 billion, so far. It learns the individual user’s spending habits and identifies when bills are due. Using this information, it withdraws a small amount of money as often as every day. The premise is that users won’t miss the money. The app takes the burden of decision-making out of the hands of the account owners, without removing control over their finances.

About 75% of Digit users have credit card debt. With $1 trillion in outstanding revolving debt, $830 billion of which is credit card debt in the United States, the company wants to help make lowering that debt easier for consumers.

The average household currently carries $8,161 in revolving debt. 70% of Americans have at least one credit card. Only 40% of users report that they pay the balance on their credit cards each month. Cards with balances over $2,000 are less likely than smaller balances to be paid in full. Making only the minimum monthly payment could stretch out the time it takes to reach a zero balance on the account to the point where consumers are paying off the debt for decades.

The newest customization feature available in this savings app is the Digit Pay option. Users create a goal within the program that dedicates a portion of their savings to credit card debt. After they activate Digit Pay, the app starts using the funds in the account to pay off credit card balances.

Digit’s inventors believe this hands-off approach to debt payment will be as effective as their low-maintenance savings plan.

Digit launched in 2015. The app has experienced steady success because of its unique hands-off approach to savings. It offers a 1% annualized savings bonus after three consecutive months of use. The app is free for the first 100 days and costs $2.99 per month after the trial period. 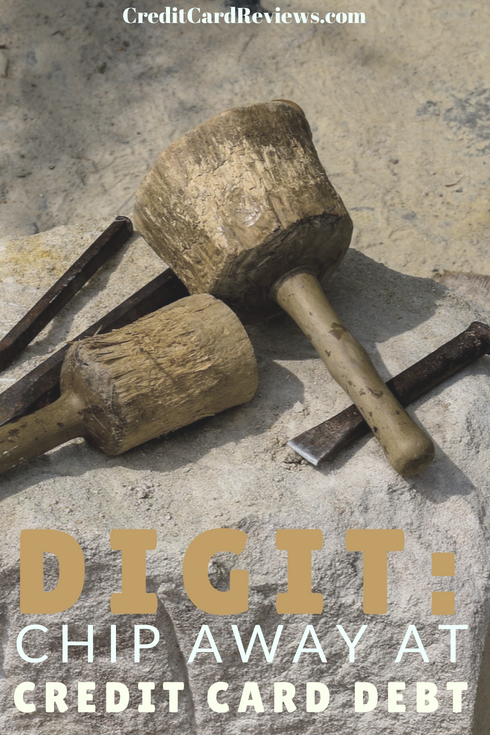