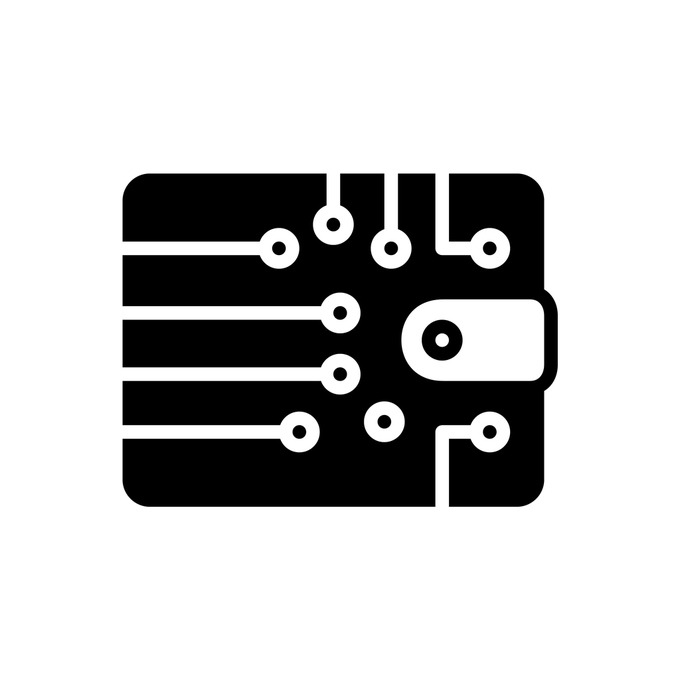 Five years ago, no one knew what a digital wallet was. Then Apple released Apple Pay and revolutionized the way we could buy things. You no longer needed a credit card--you could just pull out your phone, open up an app that stored a credit card, tap the phone on a card reader and pay. No more digging out a regular wallet or leaving your credit card at the store. This was next-level convenience.

Android, Samsung and Microsoft followed suit by adding their own digital wallets to their operating systems. Wearables also started getting in on the action, which allowed people to go out, leave their wallet at home and still be able to run an errand on their way home. For fitness buffs, it meant that your watch could track your run and let you buy a bottle of Gatorade afterward.

While the prevalence of digital wallets keeps growing, one company has decided to shutter its version. Microsoft announced on its website that it will be retiring the Microsoft Wallet app on February 28.

Although the app made storing credit cards, rewards card and membership cards easy, and it worked with a wide variety of banks, as well as Mastercard and Visa, you needed to have a phone that ran Windows 10 to use it. Unfortunately for Microsoft, it didn't have that reach. According to Comscore Inc, a digital markets research firm, the Microsoft OS only had 2.4 percent of the mobile operating system market in America. That's a far cry from market leader Android, which has 53.5 percent and Apple, which has 43.3 percent.

With such low market penetration, it's not surprising that Microsoft has decided to end the mobile version of the product. However, it's said that consumers can still use it online with the Microsoft Edge browser.

While Microsoft is shutting down its product, Garmin is beefing its up. It's adding another credit card option to its Garmin Pay app featured on its fitness watches. Discover has come on board as a third alternative to Visa and Mastercard.

Garmin Pay is a mobile wallet available on select models of Garmin watches, including the vivoactive 3 series of smartwatches; the Forerunner 645, Forerunner 645 Music and fenix 5 Plus GPS running watches; and its D2 Delta aviator watches.

"Consumers are constantly on the go and our goal is to make it as simple and seamless as possible for our cardmembers to pay with their Discover card, including on IoT and wearable devices," said Shaida Lynch, vice president of e-business at Discover, in a statement. "Now someone can be out on a jog or running errands and the ability to pay with Discover from their Garmin watch is just a quick tap away."

Garmin Pay uses the FitPay technology platform to allow its users to make contactless payments with the watch. Users download an app to load their cards onto the digital wallet and then secure the wallet with a passcode.

Users don't have to have their phones with them in order to use the wallet on their watch. They simply log into the wallet through their phone, choose the credit card they want to use and hold it near a contactless reader to pay for their purchase.

"We are excited to provide our customers and Discover cardmembers with another way to pay while they are on the go," said Dan Bartel, Garmin vice president of global consumer sales, in a statement. "Having the ability to easily pay for purchases, without the need for a phone or wallet, is a feature that we are happy to bring to users who live an active lifestyle."

Discover says it's planning to be available on more digital wallet platforms in the future. 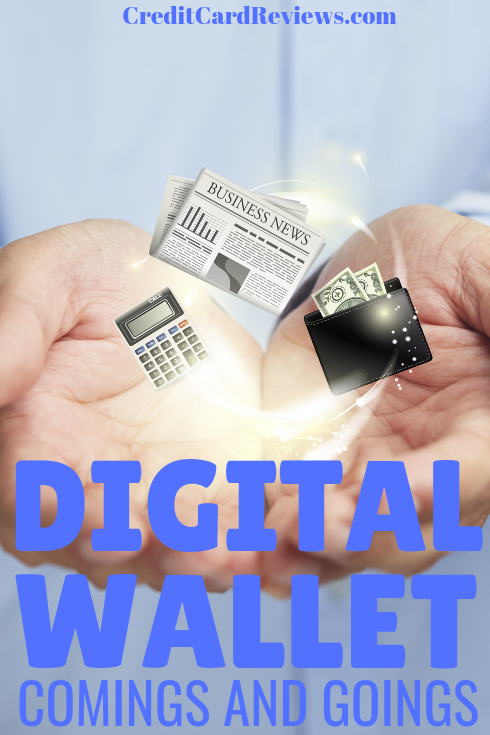