Diners Club Returns To The US Market 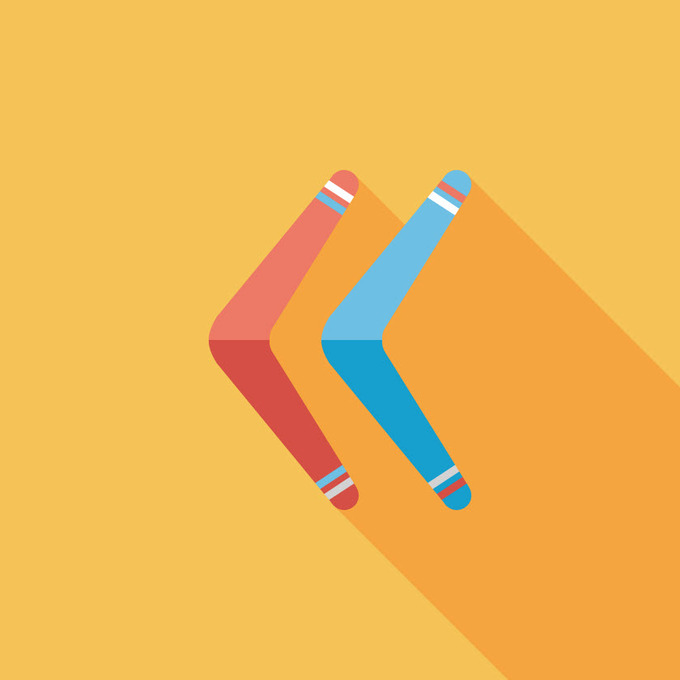 Diners Club is one of the oldest names in the credit card business, having offered the world's first multipurpose charge card in 1950. Nevertheless, it has not offered its card to new applicants in the United States over the last five years as the brand has changed owners multiple times. Now, Diners Club has been re-launched under its new owners, the Bank of Montreal (BMO).

Other benefits of this card include primary rental car insurance, $3,000 of coverage for lost or damaged luggage, baggage delay insurance, travel accident insurance, and extended warrantee coverage. This card also offers the benefit of access to over 450 airport lounge locations in 100 countries. Cards come equipped with an EMV smart chip to ensure worldwide acceptance, and there are no foreign transaction fees imposed on charges processed outside of the United States. There is a $100 annual fee for this card.

The Diners Club Card Elite offers all of the same features as the Premier card, plus triple points for purchases at gas stations, drug stores, and supermarkets. It also features trip cancellation and trip interruption insurance. Unfortunately, there are no sign up bonuses being offered for either of these cards at this time, and the annual fee is not waived the first year. There is a $300 annual fee for this card.

One of the exciting aspects of Diners Club Rewards program is ability to transfer points to airline miles, hotel programs, and Amtrak. The functionality is similar to existing programs such as American Express Membership Rewards, Chase Ultimate Rewards, and Citi ThankYou points. At this time, cardholders can transfer their points to miles with 14 different airline frequent flier programs including Air Canada, Delta, British Airways, and Southwest. Points can also be transferred to seven different hotel programs including Hyatt, Hilton, Marriott, and Starwood. In fact, Starwood itself offers transfers of their points to 30 different airline programs, making these rewards incredibly flexible in the hands of savvy reward travel enthusiasts. Finally, Amtrak Guest Rewards is a very valuable program since it has no capacity restrictions on awards.

Another compelling feature of these cards is the airport business lounge access. With just a $100 annual fee, the Diners Club Premier card is the least expensive card currently offered that features unlimited access to an airport business lounge program. While their airport lounge network is relatively small in the United States, with only 19 locations, their presence is extensive overseas.

In the end, these new products are worthy competitors in a market for flexible travel reward cards that is starting to get quite crowded.