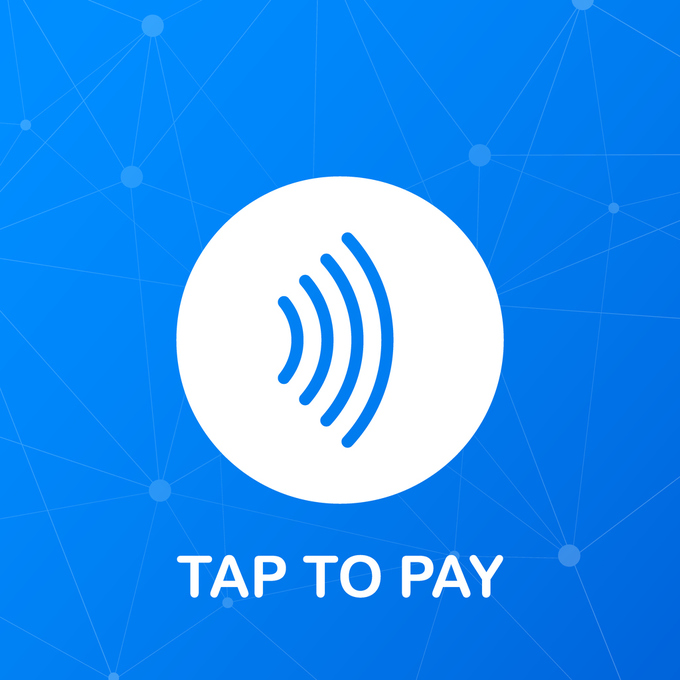 This week, Discover announced that it was finally updating its credit cards to enable contactless payments. Contactless technology allows cardholders to skip swiping or inserting their card into a card reader. They can just tap their card to a contactless-enabled payment reader, much like a mobile payment, and the information is transmitted to the card through near-field communication (NFC) wireless technology.

"Contactless technology has become increasingly popular with our cardmembers and more accepted by merchants worldwide, and we want to deliver the best shopping experience to our cardmembers," said Szabolcs Paldy, senior vice president, marketing at Discover, in a statement. "The goal of this digital technology is to make payments fast, easy and secure, and give cardmembers more choices in how they pay."

While Discover is touting this as an exciting new development—and for many U.S. consumers, it is a new development—contactless technology in credit cards is not a new thing, and the U.S. lags behind many other countries in adopting its use.

According to consulting firm A.T. Kearney, just over three percent of credit cards in the U.S. are contactless, compared to nearly 96 percent in South Korea and 67 percent in Australia. Even Canada has a 66 percent adoption rate in terms of contactless cards.

Australia, South Korea and Canada, along with the U.K. also have a high penetration percentage for point-of-sale transactions that are contactless. All of these countries have over 20 percent in contactless transactions, compared to the United States' paltry .32 percent.

Why should we want our credit cards to have contactless payments? Well, for starters, tap-and-pay is faster than having a terminal read a stripe or chip. According to card manufacturer Gemalto, payments with a contactless card are 53 percent faster than magnetic stripe cards and 63 percent faster than cash transactions. It's also just as secure as an EMV chip, and it's extremely easy to use.

Another reason to want it is that as other countries speed ahead of America in terms of card technology, we'll find fewer options that take our antiquated cards. It can be difficult to find retailers in Europe, Australia and even Canada that take magnetic stripes. For people traveling to those countries, it can be extremely difficult to find places that will take your cards, and as people travel with less cash, that can be a hassle.

The slow adoption of contactless in the U.S. is also frustrating because according to A.T. Kearney, the first contactless card came out in 2003, a year ahead of South Korea, and six years ahead of Australia, so we've had the technology. Our financial system is just very large and complex, with thousands of banks and millions of merchants, which makes implementing new systems very onerous.

Sometimes that complexity makes it difficult for American consumers to keep up with the world. A few years ago, I was in Canada with a friend, who couldn't use their non-EMV, non-contactless card to pay for their dinner. Having been an early adopter of card technology, I was able to cover for them, but it was an embarrassing moment for my friend.

Some banks and card companies like American Express have been upgrading to contactless this year, but it's going to be a slow rollout. Discover joining those ranks is a good sign for the technology and its ability to be a better payment option. It'll just take a while for those cards to come out though—Discover is starting its rollout with cards for reissue and replacement and plans to start issuing them to other cardholders starting in December.