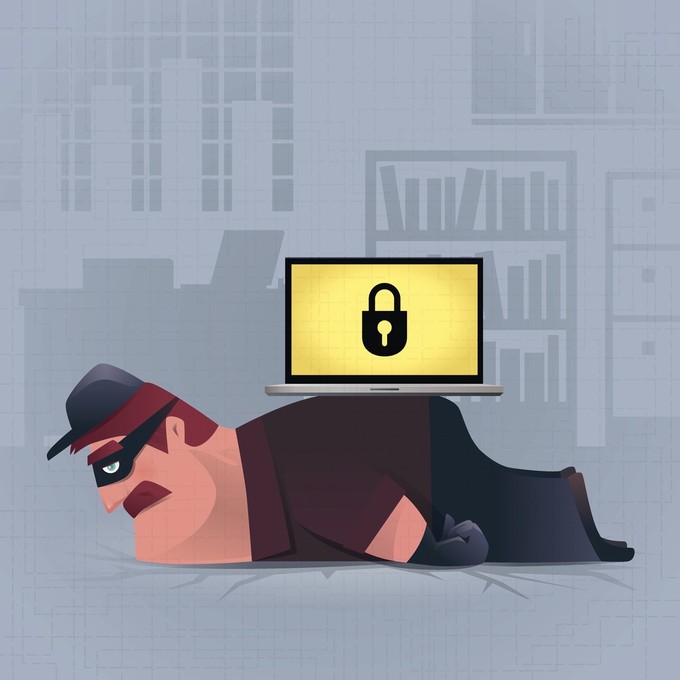 Having your identity stolen is no joke. If a thief gets a hold of your personal information, they can take out credit cards and loans in your name that they never intend to pay. If you don't check your credit report on a regular basis, you won't know these accounts exist until you start getting calls from bill collectors looking for their money. If a thief gets a hold of your Social Security number, they can even file a tax return to receive your tax refund. All of this illegal activity can destroy your financial situation and your credit rating.

Discover has added a new service in hopes of helping its cardmembers combat identity theft and fraud. This free service monitors websites that have a reputation for illegally selling or trading people's stolen personal information, and it looks for the cardmember's Social Security number. If found, it will send the cardmember an alert, and it will also check their Experian credit report to check for any new activity, such as new credit card accounts, mortgages and car loans.

"Helping our cardmembers protect their personal information has always been one of our highest priorities," said Julie Loeger, Discover’s executive vice president and chief marketing officer, in a statement. "We’re raising the bar even higher by offering these new alerts for free to our cardmembers. It’s our way of looking out for our customers beyond just their Discover accounts."

If the tracking service does find a Social Security number, it will send the cardmember an email or text alert to let them know about the findings. If the new accounts are legitimate, the cardholder doesn't need to do anything, but if their identity has been compromised, they can hopefully resolve the issue more quickly before the fraud spirals out of control.

Discover is making its customer service representatives available to help its cardmembers understand what they can do next to restore their identity.

"Knowing is the first step toward preventing or resolving identity theft or fraud. That’s why our new alerts are intended to make sure our cardmembers are in the know when their identities might be at risk," said Loeger.

Identity fraud has been a problem for a long time, and it continues to escalate. According to Javelin Strategy & Research, 15.4 million Americans were victims of identity fraud in 2016, and thieves stole $16 billion.

Thieves steal identities through a number means, including hacking into databases or even using someone's legitimate access to take the information. While the number of identity theft victims continues to rise, so do the number of breaches. According to the Identity Theft Resource Center (ITRC), there were 1,093 data breaches in 2016, a record high. 2017 looks to outpace that number, as the organization has reported 791 breaches in the first half of this year, a 29 percent increase over the same period last year. A majority of the breach targets don't disclose how many records were actually stolen.

The ITRC reports over half of breaches are in search of records containing Social Security information, as it's the one piece of personal data that makes identity theft easy.

Those that have had their identity stolen can report it to IdentityTheft.gov, a website sponsored by the Federal Trade Commission. You can also report your situation to the Internet Crime Complaint Center (IC3), which helps victims of cybercrime an easy way to deal with multiple law enforcement or regulatory agencies, should they discover that accounts have been opened in their name in different parts of the country.

While Discover's new service is a tool to help you be aware of potential identity theft and fraud, it's not full protection. Unfortunately, there's no 100 percent guaranteed way to prevent identity theft, so it's good to be vigilant about monitoring it.