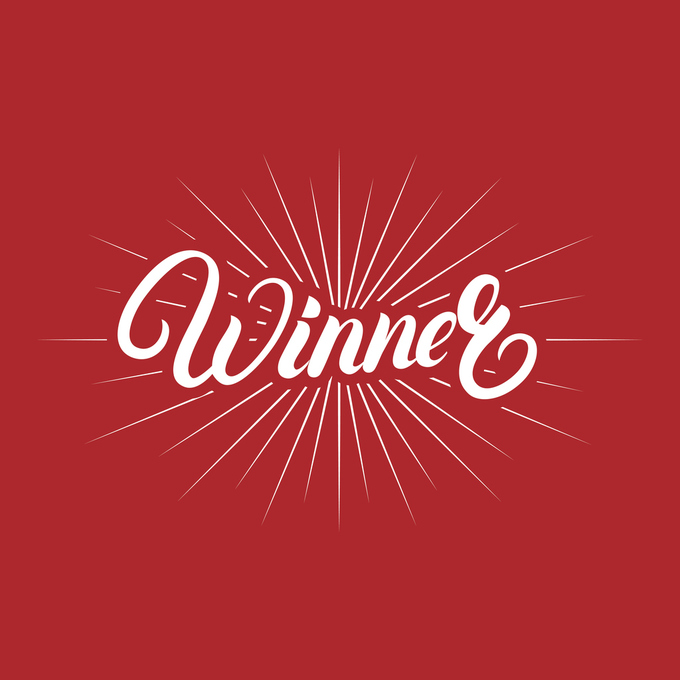 For the last five years, Discover and American Express have been neck and neck for the top spot in one of the most prestigious customer satisfaction awards, the J.D. Power Credit Card Satisfaction Survey. Last year, Amex beat Discover by eight points to get the crown, but this year Discover has come back to reclaim the prize.

This year marks the twelfth year for J.D. Power's survey, which asked over 24,000 credit card users about several aspects of customer satisfaction, including interaction, credit card terms, communication, benefits and service, rewards and key moments. The company then complied customer responses into an index score, with the highest mark being 1,000.

Discover earned a score of 836, a nine-point improvement over its 2017 score. This also beat the 2017 winning score by one point, showing that the leaders are upping the ante when it comes to producing happy customers.

This year, Barclays (US) came in third place with a score of 806, unseating Capital One. Capital One's 803 score dropped it to fifth place in 2018, losing to Chase by one point.

These five companies all beat the industry average of 801.

Credit One Bank came in last place with a score of 718, more than 100 points behind Discover.

Still, Discover and American Express remain head and shoulders above the rest of the competition. These two companies scored nearly five out of five Power Circle Ratings, an indicator for consumers; the rest of the category had twos and threes.

"Competition is fierce among credit card issuers to provide ever-richer rewards," said Jim Miller, senior director of the Banking Practice at J.D. Power, in a statement. "Banks are experiencing record expenses related to the increasing rate of customers redeeming their rewards. To manage profitability, some issuers have eliminated or reduced card benefits. The key for issuers in this highly competitive environment is to make sure they are offering the types of benefits that resonate with current and potential customers. Most customers are aware of only a handful of benefits and use just nearly two of them, so there is room to simplify the benefits offered. It is better to have customers fully understand their benefits rather than provide benefits of which customers aren’t even aware."

This year, J.D. Power found that rewards programs play a big part in customer satisfaction. Consumers had higher levels of satisfaction when they felt the amount of rewards they earned per dollar spent was a good value. On the flip side, if rewards programs were too difficult to understand--and over a third of respondents felt this way--customers were less satisfied and spent less money on their credit cards.

One other noted trend was the emerging popularity of free credit scores. Customers who got free FICO scores from their credit cards scored an average of 43 points higher than those that didn't. Card companies should be aware of this trend if they want to retain their customers, as the study also found that highly satisfied customers tended to stay put with the same card company.

"This latest recognition from J.D. Power as the industry leader in customer satisfaction is a credit to our hard-working employees and their dedication to putting the customer first," said David Nelms, chairman and CEO of Discover, in a statement. "The credit card landscape is extremely competitive, so across our entire company, we strive to deliver the best experiences to our cardmembers every day."

J.D. Power also scored USAA, although USAA isn't in the final rankings because it is a membership-based organization that requires its members to have a connection to tit he military in order to get one of its cards. Had USAA been ranked, it would've crushed the entire chart with a score of 870. 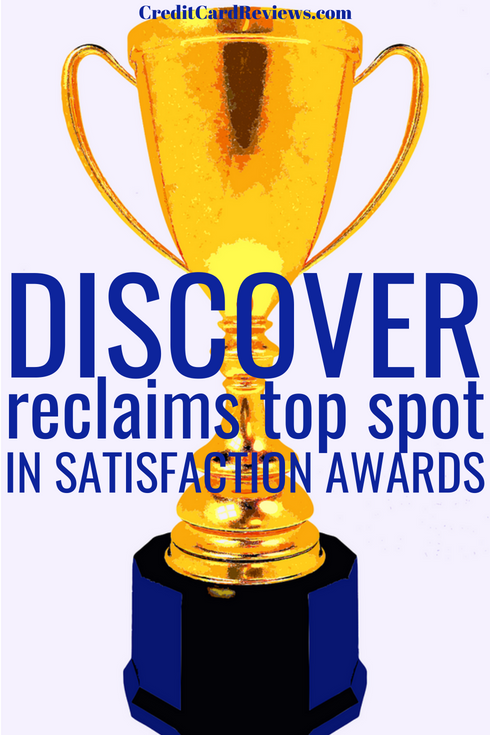