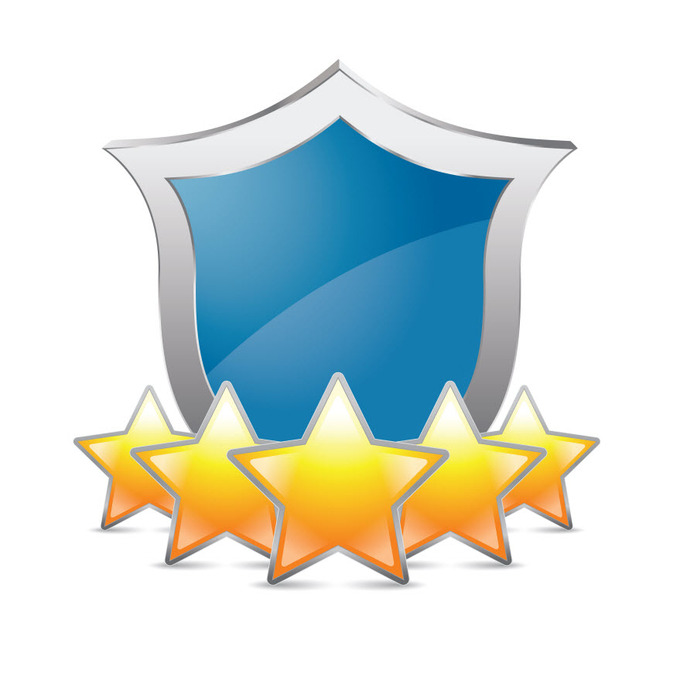 Discover has finally toppled American Express off the top of J.D. Power's annual U.S. Credit Card Satisfaction Study this year, making 2015 the first year Amex has not been the national leader in this prestigious survey.

2015 marks the ninth edition of J.D. Power's survey, which looks at how satisfied customers are with various aspects of service provided by different credit card issuers across the country. The survey captured responses from over 20,000 credit card customers to rank issuers in six different categories, with interaction being the most important metric in the survey. J.D. Power also looks at customers' satisfaction with issuers' credit card terms; billing and payment; rewards; benefits and services; and problem resolution.

For the first seven years, American Express won top honors. Last year it tied with Discover for highest satisfaction. This year Discover outranked Amex by eight points, scoring 828 points to Amex's 820. Chase came in third with 792 points. At the low end of the spectrum, Citi scored 765 and GE Captal Retail Bank/Synchrony Bank scored 743. The highest possible score on the survey is 1,000 points.

“The recognition by J.D. Power as a leader in customer satisfaction with credit card companies in the U.S. would not be possible without our tremendously loyal cardmembers,” said David Nelms, chairman and CEO of Discover Financial Services, in a statement. “Discover has all of its call centers here in the United States, and our employees pride themselves on creating the best possible experience for our cardmembers.”

J.D. Power noted Discover's efforts to improve customer service over the last year, citing its improvements to the reward redemption process. Rewards and benefits are one of the most popular reasons credit card customers choose to have a particular card in their wallet. The survey found that Discover scored highly on all factors in the survey.

This year customers actually ranked credit cards higher than ever before, scoring them at 790 on the 1,000 point scale, surpassing last year's high by twelve points.

Rewards plays a large part in customers' satisfaction with their cards, as just over half of credit card customers say they choose a new card for better rewards. Survey respondents were more satisfied with their rewards programs compared to last year. Benefits are also an important reason to get a new card, and about one-quarter of respondents opted to get a new credit card based on the card's benefits program.

J.D. Power found that the power of having good rewards and benefits programs could pay off for credit card issuers, as those who think they're in a good rewards program spend more money--an average of about $400 more per month.

Easy rewards redemptions are also critical to a successful rewards program, and this year customers started cashing in their rewards points, miles and cash back more often than they did in 2014. Customers who redeem awards also spend more money than those who don't, averaging nearly $500 more in spending per month. The survey found that customers who redeem their rewards often had a more favorable outlook on their card than those who hadn't. Those who used benefits also spent just over $300 more than those who did not.

“Reward redemption and benefit use have a tremendous impact on the customer experience,” said Jim Miller, senior director of banking services at J.D. Power, in a statement. “The fact that Discover ranks highest in satisfaction among all credit card issuers in each of the six factors measured in the study is a testament of the relentless focus and importance the company has placed on the ease of redemption and use of benefits. When customers feel the rewards are attractive and when they redeem rewards more frequently, satisfaction improves, they spend more and they are more likely to recommend the card to friends and family.”