Do Mobile Wallets Cause Us to Make Bad Money Choices? 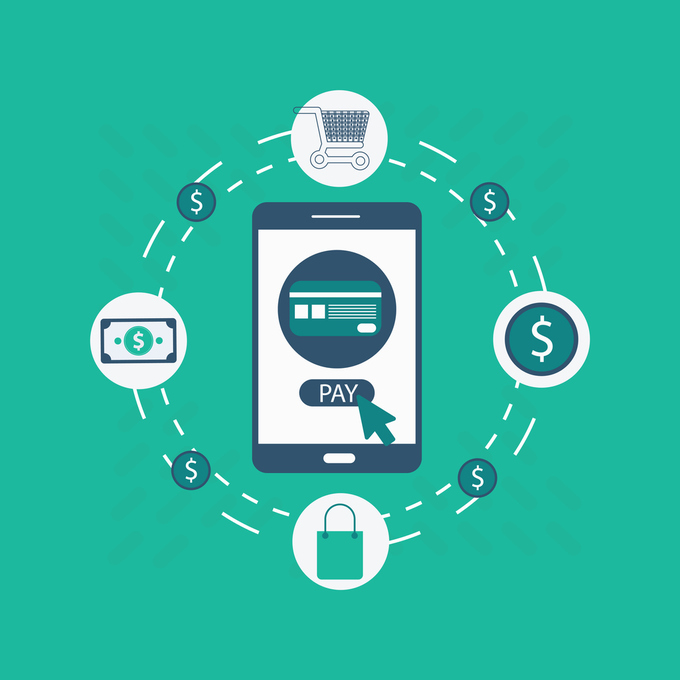 I’m not a fan of mobile wallets. There isn’t a rhyme or reason to my reluctance, but I just haven’t been able to jump aboard that techie train. And according to a new study, perhaps my intuition wasn’t too far off after all.

Mobile wallets have been slow to catch on in the United States, though they are growing in use every year. I personally only started using Chase Pay last month because I wanted to earn bonus points, but I don’t anticipate using it much after December (we will see).

After seeing the survey results below, I do wonder whether my finances would suffer if I did, though. Is there a chance that I would end up botching my current budget system if I began relying on fintech?

The study was conducted by the Global Financial Literacy Excellence Center at George Washington University, and looked at how young adults were managing their money as well as their attitude toward fintech. It evaluated certain “bad financial behaviors,” comparing the numbers in terms of those respondents who use mobile wallets and those who do not.

Based on the results, it would seem that using fintech – such as a mobile wallet to pay for purchases online and on the go – does indeed contribute to worse financial decisions.

Interestingly enough, the results held true even among high-earners and those with positive cash flows. So, it would seem that across the board, mobile wallets can indeed turn spenders into poor budgeters.

The goal of the survey was to determine whether fintech had an impact on budgeting and money management. It also sought to evaluate whether the convenient mobile wallet payment method actually encouraged poor spending or not.

The results? The use of a mobile wallet – such as Apple Pay, Samsung Pay, Google Pay, Chase Pay, and more – increased the incidence of negative financial behaviors in every studied category.

Respondents were asked whether they used a mobile-pay app of some kind, regardless of which they preferred. They were then asked whether or not they are guilty of the following negative financial behaviors:

• Were charged an over-limit fee on a credit card

• Took out a payday loan

• Took out a title loan

It might be surprising to learn that the mobile wallet users had a higher rate of incidence with every single one of these behaviors, compared to non-wallet users.

When it came to overdrawing a checking account, 21% of mobile wallet users reported it happening compared to only 18% of non-wallet users. Over-limit fees were reported by 17% of fintech users compared to 8% of their non-tech counterparts.

Perhaps the most striking was the difference between those who had withdrawn funds from a retirement savings account. A whopping 37% of mobile wallet users reported having done this, compared to only 9% of non-wallet users.

It’s hard to say exactly why mobile wallet use seems to correlate with an increase in negative financial behaviors. One guess is that the convenience of fintech takes the sting out of spending, making it easy to go over budget.

Anyone who has used a credit card knows that it’s less painful to make a big purchase with plastic. Mostly gone are the days of handing over a crisp $100 bill at the store, only to get small change in return. We are able to emotionally remove ourselves from the purchase when we use plastic, and it seems like the ability to tap our phones or swipe for payment even further complicates matters.

There’s also the very basic impact that using a digital payment technology can have on tracking our spending. When you have the ability to mindlessly click your way through a payment, you may even forget transactions you made. This, in turn, can land you in the red – resulting in that 21% overdraft survey result.

How You Can Stay on Top of It

You may be like me, determined to stay away from mobile wallets altogether. And if that’s the case, you simply need to find a budgeting method that works best for you and your checking and credit card accounts.

If you love the convenience of mobile wallets, though, it’s even more important to stay on top of your finances. You should still be tracking spending and subtracting it from your available budget, whether you pay in cash or tap your watch at the register. Try to avoid mindlessly conducting transactions – stay emotionally connected to your purchases to avoid overspending. 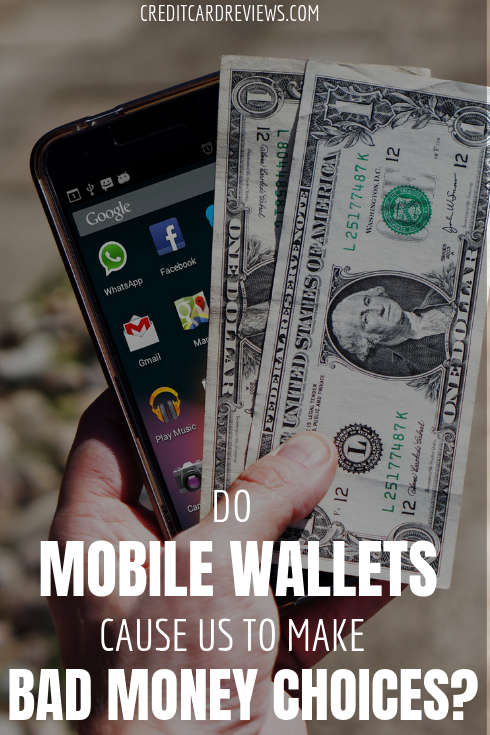