Do You Know as Much as You Think You Know About Credit Scores? 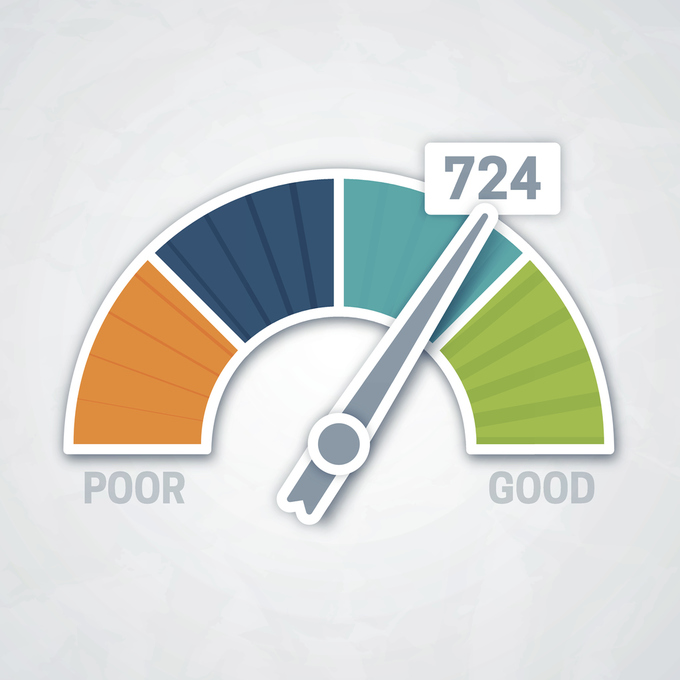 Over the last decade, knowing your credit score has become fairly commonplace. That's in part due to credit score monitoring companies like Credit Karma, as well as banks and credit card issuers offering their customers free credit scores. This made it much easier--and cheaper--to be able to know the number lenders got to see and use to make decisions on how much credit to extend you and how much interest they'll charge you.

However, it's one thing to know that three-digit number that makes up your score. It's another to know the details that went into making those numbers. A new survey by the Consumer Federation of America (CFA), an association of non-profit consumer organizations, and VantageScore Solutions, a credit-scoring company, shows that knowledge of credit scores is lower than it's been in the last eight years, even though consumers thought they really knew a lot about them.

The survey, which consisted of 1,002 adult Americans, touched on fundamental knowledge about credit scores, access to credit scores and confidence in understanding them.

One of the troubling elements of the survey was that respondents' basic credit score knowledge dropped from about 80 percent in 2012 to just below 70 percent in 2019. This includes a percentage drop of 16 points in knowing that consumers have more than one credit score.

Respondents also had issues with knowing that maintaining a low credit card balance will improve a lower credit score and preserve a high one. In 2012, 85 percent of respondents knew this information, but this year, only 66 percent did.

Barrett Burns, president and CEO of VantageScore wrote in a blog post, "To put it mildly, the historical results of a comparison of surveys from year prior leaves much to be desired. From a knowledge standpoint, we are going in the wrong direction."

Interestingly, respondents felt pretty good about their awareness and knowledge of credit score details. The percentage of those who said they had good or excellent credit score knowledge increased from 54 percent to 60 percent. "Consumers know less about credit scores but think they know more," said Stephen Brobeck, CFA senior fellow, in a statement.

The two organizations think that the strong economy has been part of the reason this knowledge has gone into decline. Consumers' financial situations are, on the whole, better off than they were in 2012, when a larger number of Americans were underwater on their mortgages or had crippling credit card debt. This worry about getting out from under debt put a greater importance on financial health and well-being.

Another theory is that credit scores are rising around the country, which means that lenders are more apt to loan consumers money, and they'll do it at more favorable interest rates. If consumers have better access to funds, they may not worry as much about their credit score.

Knowing your credit score and how to maintain or improve that number is important if you want to borrow money for making a major purchase like a house or car, or you want a new credit card. Having a lower score affects whether or not a bank will even loan you money, and it also determines the interest rates you'll pay on those loans. As credit card rates creep up over 20 percent, that could really cost a borrower.

Experian, a credit reporting company, notes that the average credit score has been rising, meaning that consumers are working to improve their numbers. However, the average score is 680. Scores below 670 are considered fair or poor.

The CFA and VantageScore have partnered to create a Credit Score Quiz. Located at creditscorequiz.org, it can help people understand and improve their knowledge of credit scores.