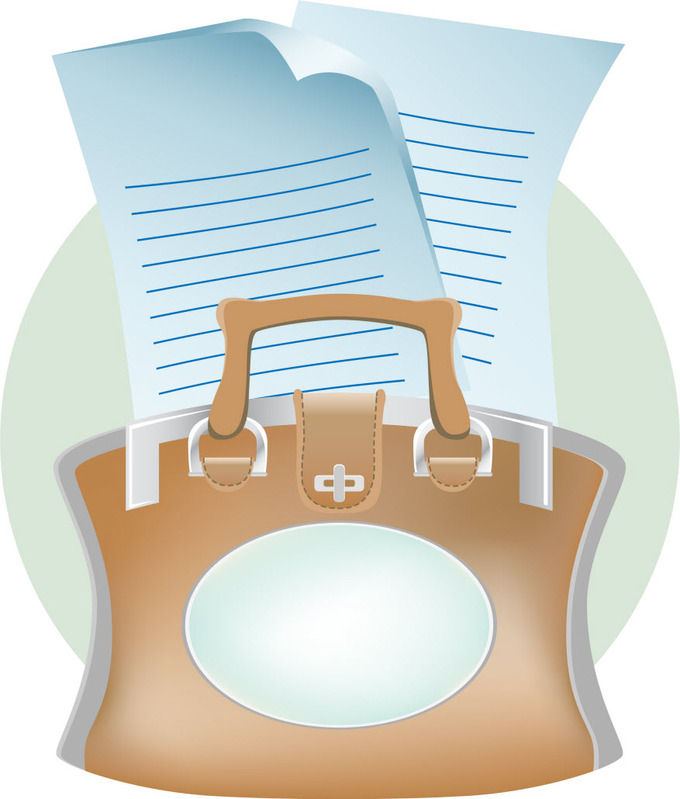 Last week, the U.S. Department of Justice (DOJ) and the Consumer Financial Protection Bureau (CFPB) announced they have settled the largest credit card discrimination in the federal government's history. GE Capital Retail Bank has agreed to pay a total of $225 million to settle allegations it participated in discriminatory practices against Hispanic credit card holders by refusing to allow them to participate in two credit card debt-repayment programs.

"Lending discrimination in any form is unacceptable," said Jocelyn Samuels, Acting Assistant Attorney General for the Civil Rights Division of the Department of Justice, at a press conference.

"This kind of conduct has no place in the consumer financial marketplace," said Richard Cordray, Director of the CFPB, on a press conference call. "People deserve to be given clear information and they deserve to be treated fairly."

The settlement has two aspects. First, GE Capital will settle the CFPB's case of deceptive marketing practices by refunding $56 million to about 638,000 consumers. In the second settlement, a joint enforcement action by the DOJ and the CFPB, the bank will pay another $169 million to approximately 108,000 Hispanic consumers who weren't allowed to take advantage of debt relief products because of their Hispanic heritage.

In December 2012 the CFPB conducted a three-month investigation into the bank, which is an issuer of store-branded credit cards. The CFPB found that GE Capital telemarketers used deceptive practices in marketing its five debt cancellation add-on products that consumers were supposed to be able to leverage to cancel out credit card debt in the event of hardships like being laid off or work or becoming disabled.

The CFPB found that telemarketers told consumers these debt products were free, although they actually were not free unless consumers met specific conditions, and that they were actually purchasing a product. Telemarketers also billed these services as limited time offers that may have pressured consumers into purchasing them, and they failed to inform consumers if they were ineligible for the products due to pre-existing conditions.

Additionally, the investigation found that GE Capital violated the Equal Credit Opportunity Act from January 2009 to March 2012 by not including all customers in two of its credit card promotions. For both a Statement Credit Offer and a Settlement offer that the bank offered to customers with certain balances and credit scores, it did not offer them to customers who preferred to communicate in Spanish or had a Puerto Rican mailing address.

GE Capital no longer tries to sell customers credit card add-on products over the phone, and it's no longer discriminating against those who prefer to communicate in Spanish or live in Puerto Rico. In addition to the refunds it's giving consumers, it also must pay a $3.5 million in civil money penalties for its deceptive marketing practices. According to the DOJ, GE Capital will also remove negative credit reports for their customers who were affected by these practices and make efforts to shore up its fair lending compliance.

"Today's action will provide $225 million in relief to GE Capital credit card customers who were harmed by deceptive marketing or discrimination," said Cordray in a statement. "We will continue to take action against marketing tactics that trick consumers into buying credit card products they do not want or cannot use. Consumers also deserve to be treated fairly no matter where they live or what language they speak."

"The blatant discrimination that occurred here is unlawful and will not be tolerated," said Samuels in a statement. "Borrowers have the right to credit card terms that do not differ based on their national origin, and the settlement today sends the message that the Justice Department can and will vigorously enforce the law against lenders who violate that right."