Don't Let Holiday Debt Creep Up on You 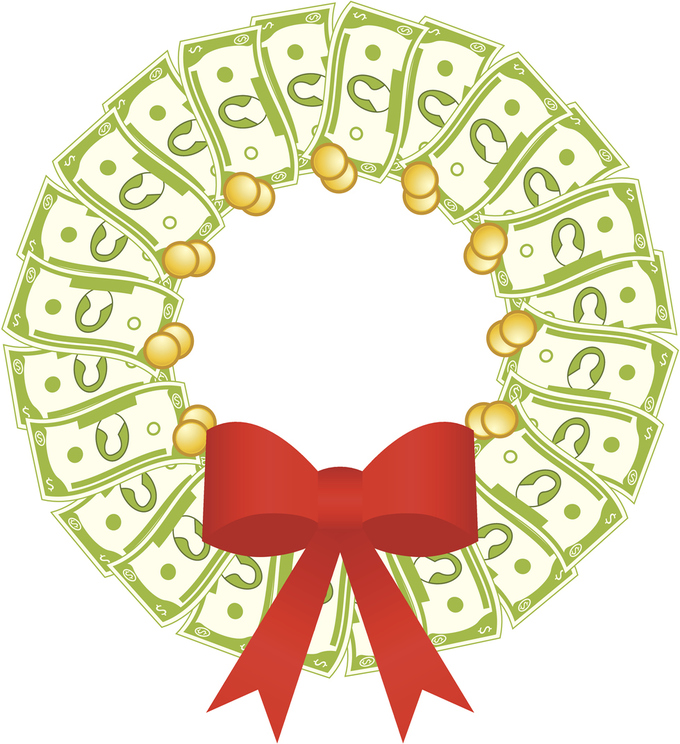 The economy's doing well and unemployment is down--two big feel-good measures that might have consumers feeling a little jollier this holiday season. Mastercard is already predicting that holiday sales will grow at the highest rate in five years, gaining a whopping five percent more than last year.

Consumers also seem to be ready to celebrate by opening up their wallets. According to a recent NerdWallet study, consumers have raised their budgets by a good $116 this year and plan to spend around $776 this holiday season. When you break that out by generation, Gen X tops the spending plans at nearly $1,000, while Millennials only plan on spending an average of $642.

While that's great for retailers, if you end up with a lot of holiday debt, it's not good for you. Some consumers have issues when it comes to staying within their means at the holidays, and this year proves to be no exception. NerdWallet found that about half of consumers will overspend on their holiday shopping, typically younger generations.

Overshopping can lead to taking longer to pay off bills, and this year, the buoyant spending mood also has consumers thinking it will take them longer to pay off their holiday bills--an average 3.2 months versus 2.3 months last year. That's not all--39.4 million Americans are still paying off the holiday credit card debt they took on in 2017.

That also makes a brighter holiday for credit card issuers, who stand to gain from all of the interest consumers will have to pay in addition to their holiday spending.

Even though most overspenders aren't worried about tapping out their wallets--only 16% regret that, says NerdWallet--it's still not a great idea to start off the new year up to your eyeballs in debt.

How can you avoid buyer's remorse come January? Arm yourself with a plan right now.

The key to a debt-free holiday season starts by setting your spending limit. Know how much you can afford to spend and stick to that limit. That means planning out everyone you'd like to buy something for and then figuring out how much you want to spend on each person--after all, making a list isn't just for Santa.

When you know how much you can spend on each person, you might have a come to reality moment when you realize you might not be able to afford everything you want to get for your loved ones. At this point it's better to suck it up and spend less on someone than to break out the credit card and hope you'll have the money to pay it off next month.

Try to have specific gifts in mind and don't just wing it when you get into the store--that's a sure way to find yourself overspending, especially if you're on a tight timeframe. Making a snap decision about a gift just to have something isn't a great idea, particularly if the gift isn't cherished and you end up with a giant credit card bill.

It helps to have saved up money for the holidays, but let's face it, that can be tough to do. If you haven't, this year be ultra-careful about how much money you do spend and make sure you won't be up to your eyeballs in debt that will take a long time to pay off. Then next year, put aside a little bit of money every month or set up an auto-deposit into a savings account. That way you'll have a nice chunk of change for your holiday spending and you can rest easier in the coming year. 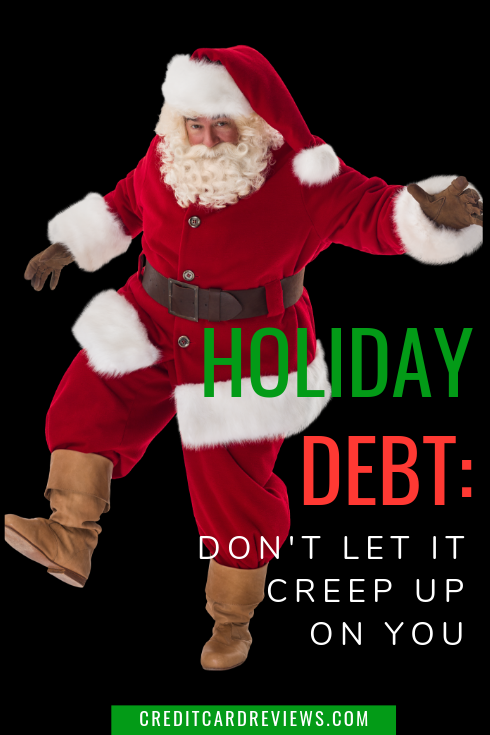