EDGEcard Looks to Succeed Where Other Smart Cards Have Failed 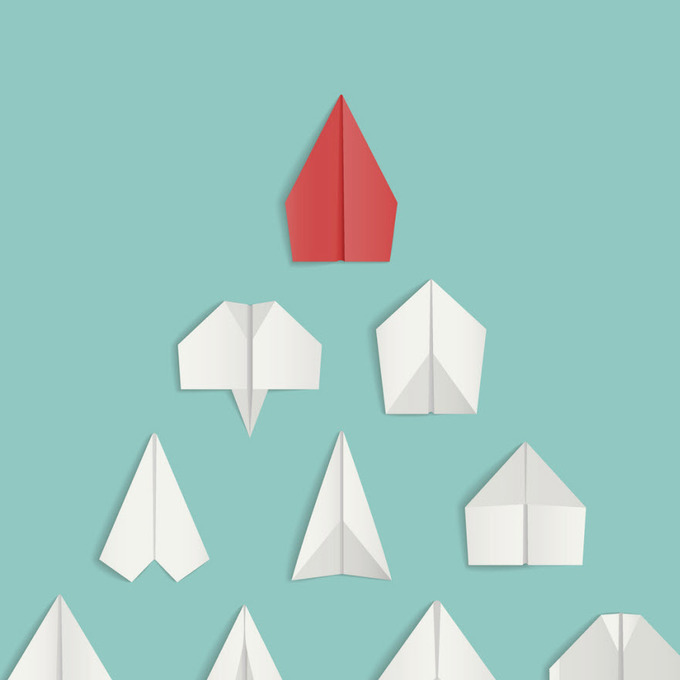 Security and convenience top the list of reasons many consumers continue to look for ways to leave their credit cards at home. For this reason, mobile payment systems offer an attractive value proposition to credit card holders: Load every credit card you have into the system, and you won’t have to worry about your private financial information being stolen or the physical card itself dropping out of your handbag or wallet. So far, Apple and Android, and Samsung to a lesser degree are winning the mobile payments battle.

Several companies have offered mobile payment features in thin credit card-looking devices, so-called “smart cards.” Similar to smartphone payment apps, smart cards allow users to load their credit card and debit card details into the devices, enabling them to leave their credit cards tucked away safely at home. Smart card companies, though, have had a difficult time getting large numbers of consumers to see these devices as convenient, and major smart card providers, such as Swyp and Plastc, have shuttered their doors recently. But just when it looked like the smart card device movement was dead, EDGE Mobile Payments announced that it was developing the EDGEcard. This smart card device very similar to many that have come and gone, so it has industry observers wondering what makes it so different, and why consumers may jump on the smart card bandwagon now.

In early April 2017, EDGE Mobile Payments announced that it had teamed up with Nuvation Engineering to develop the EDGEcard. In a recent press release, company CEO Peter Garrett said, “We are currently developing the most sophisticated and user-friendly smart payment card yet. The EDGEcard is an integrated solution that is designed to be the bridge between the well-worn paths of existing swipe-and-pay cards and the mobile wallets of the future.”

The company asserts that consumers will see value in having a card that works the way any point-of-sale system does. The EDGEcard offers a traditional magnetic strip for swiping, an EMV chip, and near-field communication, or NFC, which is the technology that drives smartphone mobile payment systems. These features aren’t new to smart card devices and functioned with varying degrees of success on some defunct smart card brands. It gets better though: EDGEcard users can expect the system to include AI features to help them choose which credit cards to use for purchases, based on their credit score and rewards, and help them find out where to shop based on GPS proximity technology. The company says consumers will also be able to access their bank account balances and credit card limits right from the device's touchscreen to help them make buying decisions. EDGE Mobile Payments says the device will produce digital receipts to help users keep track of their spending.

The 1mm x 3.4-inch x 2-inch EDGEcard provides up to 15 days of battery life use when fully charged. Its full-bleed 3.6-inch touchscreen and verso with the user’s name and signature field make it look awfully similar to a regular credit card, if it weren’t for its vertical, rather than horizontal, orientation. EDGEcard has its own operating system which controls how the device will look and function. Users can secure the device with their thumbprint, digital ID, GPS location, or a PIN.

As of publication, EDGE hasn’t given consumers a date when the device will be available or a price. Yet, so confident is the company that its smart card device will be a success that it has offered to “bail out” thousands of enthusiasts who preordered Plastc but didn’t get the card when the company closed down April 20 this year.

The biggest complaints users have had with smart credit cards is that some have proven to be unreliable -- they don't work when they're supposed to -- which can cause significant anxiety at the checkout. Regular credit cards, no matter the security risk, are convenient and work exactly as they should with few hiccups. If EDGEcard proves to be as reliable as a trusty plastic credit card, its chances of survival in the mobile payments world may be pretty good.