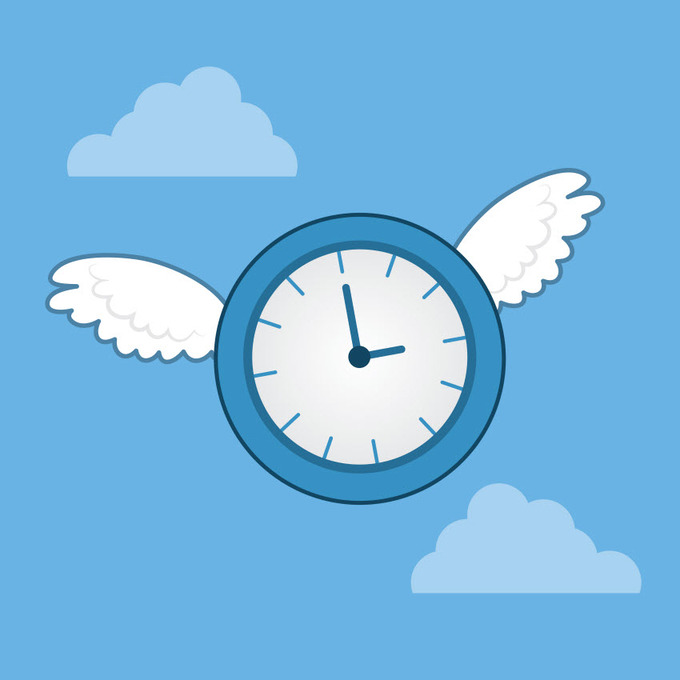 When you flip the calendar page to October this week, listen closely--you might hear those ominous, "BA BUM BAAAA" tones. Well, maybe you won't, but in the credit card industry, October 1 is a fairly ominous day, as it's one of the major deadlines in the road to transitioning to EMV technology.

EMV has been in the works for a couple of years now. Most of the rest of the world uses chip and PIN technology. In fact, there are some merchants in Europe that don't accept the magnetic stripe credit cards used in the United States simply because their card terminals can't perform the swiping function. Why should they, when the majority of their customers don't have magnetic stripe cards?

The U.S. is finally catching up to the rest of the world and implementing this technology. It's no small task to do, as it involves a lot of investment in replacing current card readers to ones that will accept the EMV chip card and in replacing the credit cards in consumers' wallets.

The October deadline is important in terms of who accepts liability if credit card fraud occurs. If the merchant doesn't have the most secure technology available--and a chip card reader terminal would be more secure than a magnetic stripe reader--then if your card number was stolen by a hack on the merchant, then it's the merchant's fault for not having an upgraded system, and they would be on the hook. Instead of the merchant being paid for the product through the normal chain of credit, they might face chargebacks, which would be the issuer putting liability for the amount on them.

On the other hand, if the card issuer hasn't issued the chip card (and there are some of those out there too--I don't have chips on all of the cards in my wallet), then they'd be relying on the older technology and would be responsible for picking up the cost of the fraud. The exception to this is gas stations, which aren't required to upgrade their terminals until 2016.

For those consumers who have the new chip cards, it doesn't necessarily mean that merchants will flip on the chip acceptance capability on their terminals. Retailers like Target, who was the target of a massive data breach in 2013, have had chip terminals in some of their stores for months, but they haven't been accepting the chip cards yet.

The deadline also doesn't mean that merchants will necessarily get the technology to accept chip cards, and the fact that they'll still be able to accept magnetic stripe cards may be a contributing factor to taking that risk.

A September report from Software Advice, a Gartner company, says small retailers are generally unprepared for this change, with only 22 percent ready for the deadline, although another 24 percent were very or extremely confident that they would be able to install the new technology in time.

However, Software Advice also found that a third of retailers who don't already have the technology thought it was too expensive, and another 23 percent thought the new technology was unnecessary.

Logistical, technical and educational issues are also causing some of the slowdown in adoption of the technology. In a research note, Mercator Advisory Group also warned of non-compliance with the deadline.

“The move to EMV is a beneficial thing for the U.S. payments industry, but credit card issuers and merchants are struggling to reach full compliance before the fraud liability shift in October,” comments Alex Johnson, senior analyst at Mercator Advisory Group and author of the note, in a statement. “We need to prepare ourselves for a longer and messier transition than many originally anticipated.”

So later this week you may or may not be able to use that new chip in your credit card, but the change that we've been talking about for a couple of years is finally coming.