Equifax Reaches Settlement on Data Breach. You Could Benefit 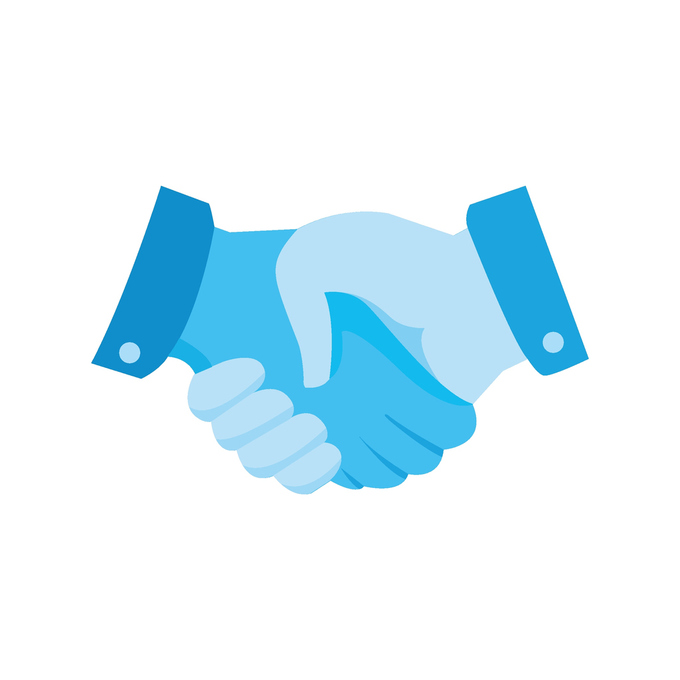 Remember back in 2017 when Equifax, one of the country's big three credit reporting companies, announced that it had been hacked for a couple of months, which exposed the personal information of over half of all American adults?

Well, it's taken two years, but, Equifax came to an agreement that would settle the litigation it has with the Federal Trade Commission, the Consumer Financial Protection Bureau, the New York Department of Financial Services and the Attorneys General of 48 states, Washington D.C. and Puerto Rico. Pending court approval, you could be entitled to part of the payout.

Equifax has agreed to settle the litigation for $700 million, $425 million of which will be set aside to cover consumer compensation. Reading the fine print, $300 million of this will be dedicated to making consumer issues right, and if Equifax runs out of money doing so, that extra $125 million will be put toward it.

"This comprehensive settlement is a positive step for U.S. consumers and Equifax as we move forward from the 2017 cybersecurity incident and focus on our transformation investments in technology and security as a leading data, analytics, and technology company," said Equifax Chief Executive Officer, Mark W. Begor, in a statement. "The consumer fund of up to $425 million that we are announcing today reinforces our commitment to putting consumers first and safeguarding their data - and reflects the seriousness with which we take this matter. We have been committed to resolving this issue for consumers and have the financial capacity to manage the settlement while continuing our $1.25 billion EFX2020 technology and security investment program."

Once the court approves this settlement--a process that could take six months--then affected consumers can start receiving payouts; however, if you're among those affected, you can start filing a claim now. To check whether you're eligible for compensation, visit eligibility.equifaxbreachsettlement.com and type in your last name and last six digits of your Social Security number. The site will then tell you whether or not you can file a claim.

While hundreds of millions of dollars sounds like you might have a chance for a pretty good payout, Equifax is only giving a few options in the settlement.

If you experienced fraud, identity theft or misuse of your personal information, you could be eligible for up to $20,000. This is broken out into compensation for time you spend trying to solve the problems, out-of-pocket losses and cost of credit or identity monitoring product.

While that's some sizeable compensation, you'll have to be able to tie your losses and time spent on them to this particular data breach, which could be difficult, as CNBC reported that the stolen data hasn't surfaced for sale on the dark web, which would be the key to proving your losses.

The third element of the settlement is free identity restoration services to help you get your identity back if it's been stolen and used fraudulently.

"Equifax put profits over privacy and greed over people, and must be held accountable to the millions of people they put at risk," said New York Attorney General Letitia James in a statement. "This company’s ineptitude, negligence, and lax security standards endangered the identities of half the U.S. population. Now it’s time for the company to do what’s right and not only pay restitution to the millions of victims of their data breach, but also provide every American who had their highly sensitive information accessed with the tools they need to battle identity theft in the future."