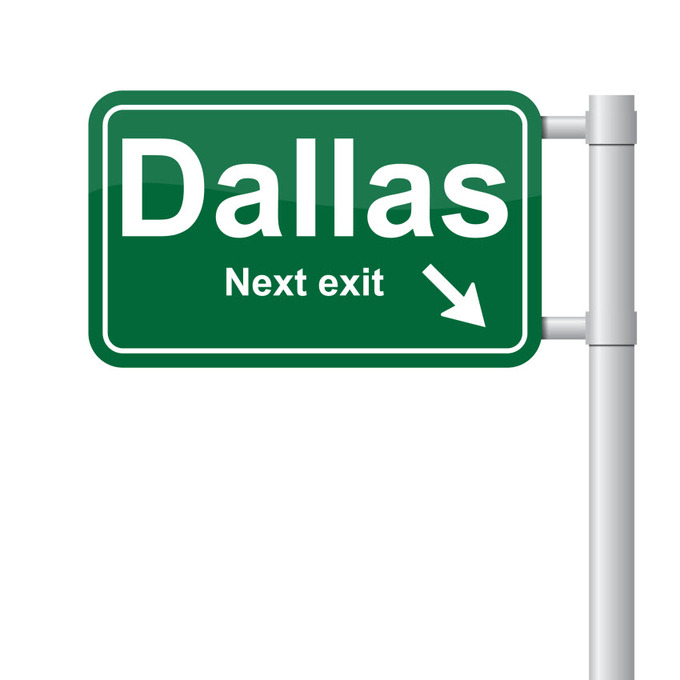 Last year we wrote about the Magnises card, an uber-exclusive black steel card for the New York City market. The Magnises card isn't a different credit card because it uses the data from one of your existing credit or debit cards, but the new card offers perks like access to special events and a clubhouse. However, it's off-limits to all but the coolest people in town.

Magnises is still going strong and holding members-only events like a party at Samsung Galaxy Studio to learn about Samsung's new devices and a concert by Revel in Dimes at the Magnises clubhouse. According to its Twitter feed, the exclusive card has also recently expanded into the Washington, D.C. market.

While Magnises prides itself on its exclusivity, it isn't the country's only type of exclusive card that's connected to a pre-existing card. VALT, a similar high-end black card will be launching in the Dallas/Ft. Worth area next month.

Founded by customer service, entertainment and corporate hospitality industry veterans Ryan Hoopes and Tom Klaber, VALT is a members-only personalized black metal card that contains both a chip and a magnetic stripe. Like Magnises, it isn't its own brand of credit card; rather it connects to an existing credit or debit card. Its luxurious look isn't its only appeal. It's also marketing its appeal by giving cardholders exclusive access and benefits.

"We developed VALT to be different than the traditional 'rare and selective' premium cards," said Hoopes in an e-mail interview. "The benefits these other cards provide such as travel miles and impersonal 1-800 support lines are not what is important to our community of members. They want networking, benefits and events that are local and actually matter to them."

To create this exclusive social community within Dallas/Ft. Worth, VALT plans to host monthly private events, starting with its June 20 launch party at The Montaigne Club in Dallas. Cardholders will be able to get priority access and reservations at drinking and dining hot spots. In terms of benefits, cardholders will have access to a local personal concierge service and discounted black car service, as well as shopping deals at local and national luxury shops. It's already partnered with a number of companies including Club W, Gatsby Nightclub, One Ride, Duke & Dexter shoes, Brooks Brothers and Knot Standard.

Exclusivity comes to those who qualify. The application process asks for demographic information, income, employer and educational attainment. Prospective members also have to answer why they want to join VALT, where they like to hob nob in the Dallas/Ft. Worth area and what they like to do for fun. Applicants may also need to go through a phone interview before they learn the status of their application. VALT's website currently notes that applications are processed in about 72 hours. Hoopes said VALT is limiting membership for the first year, although it isn't looking for a particular demographic group to fill its ranks; rather, it's basing membership on the social and professional factors listed in the application.

Exclusivity also comes with a price. VALT's annual membership fee is $500. Additional cards cost $100 each, and if you need a replacement card for reasons other than it being defective, that will cost $50. Cards must be activated at VALT's offices in order to verify that the card you want to attach to the VALT card is actually the cardholder's.

VALT is currently accepting applications at its website VALT.black.