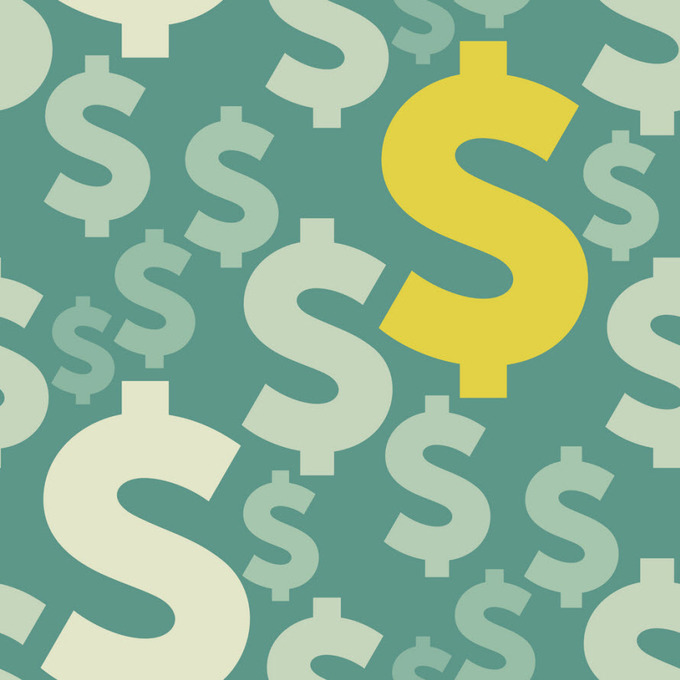 The Fed has increased interest rates only three times since the financial crisis of 2007-2008: the most recent coming in March of 2017. While this may signal a perceived boost in the U.S. economy, interest rate hikes – even as minuscule as a quarter of a point – cause a chain reaction that ripples through the financial world with varying effects.

First, keep in mind, that the Fed doesn’t have direct control over the long and short-term interest rates banks levy for their financial products and services. However, the Fed is controlling the inter-bank charges for loaning each other money. For example, if Bank A loans money to Bank B overnight, then Bank B is charged interest for the loan. That specific type of interest is what the Fed “raises” to help control for inflation. Fundamentally, as interest rates rise, there is less money in circulation since it costs more to borrow money.

Subsequently, through a series of financial calculations, banks determine how to pass that cost on to consumers. The result is higher interest rates on credit cards and other lines of credit (e.g. home loans, auto loans, etc.).

How does this affect the consumer and their lines of credit?

Since they are tied to a variable interest rate, credit card APRs are a different beast when compared to mortgages, school loans, or other long-term lending (that is, unless those loans are also on a variable rate schedule). Those who carry large debt on their revolving lines of credit will feel the hike in greater measure as most lenders raise APR to meet the increased cost of lending money. Add to this the fact that banks are not required to notify credit card holders about the adjustment to the credit card interest rates. Consequently, it behooves consumers to keep an eye on how their lending institution responds.

Should the economy continue to improve, it is reasonable to expect additional future rate hikes. Yet, there’s no solid prediction as to how large of an increase or when it will take place. Granted, the current increase is small, but it can add up over time.

A foremost solution is to consolidate credit card debt as much as possible. Certainly, each credit card has alluring features attached to their continued use (e.g. rewards points, mileage bonuses, cash back on eligible purchases). Yet, with the increased interest rates, those benefits may not be enough to compensate for paying more to use the card.

Balance transfer cards offer incentives such as 0% interest when opening a new account, and are a viable method of short-term consolidation. Banks may reduce the length of time for the 0% introductory offer, so acting sooner rather than later is a key consideration for leveraging lower borrowing costs in the immediate future.

The good news is Fed rate hikes tend to promote saving money. This is a twofold effect based on robust consumer decision making:

Certainly, even the highest savings account yield is at 1.25%. Investigating credit union rates – who often have both lower revolving credit rates and higher interest yielding savings account – is another avenue for offsetting credit card cost while reaping the benefits of the Fed rate increase.

Essentially, expect to pay more interest on credit cards, and, if possible reduce spending to avoid the additional expense. Also, seek out ways to consolidate credit card debt and shuttle what you would have paid in interest towards a high yield investment.