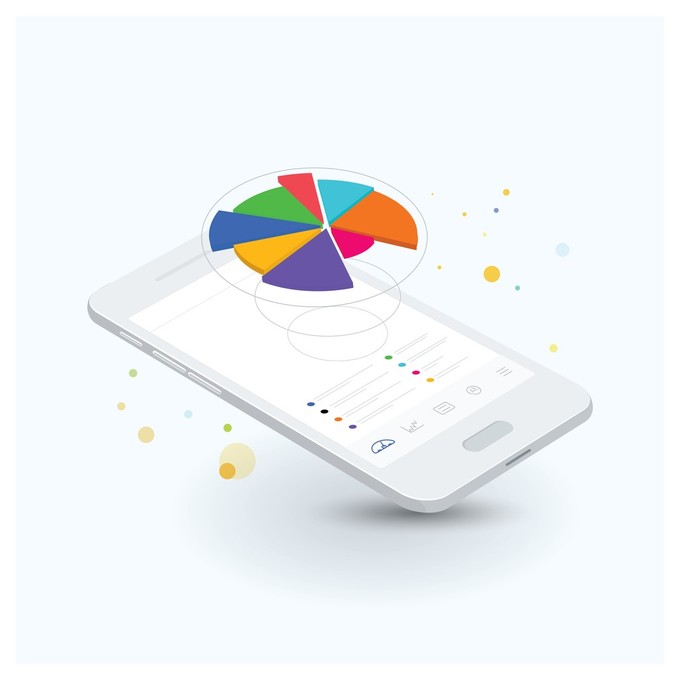 The Center for Microeconomic Data at the Federal Reserve Bank of New York has released a Survey of Consumer Expectations, and it reveals a lot of fascinating information about how Americans plan to use their credit cards in the future.

For instance, the percentage of participants in the survey who would apply for a new card within the next twelve months stood at 10.6%. This is a drop from 11.2% a year earlier. Despite fewer people saying they would apply, those who did plan to submit an application felt there was a good chance of their application being approved. Just over 23% said their application would be rejected, which is down from 29% a year before, which itself is down from a recent high of 30%.

Those who did plan to apply for a new card tended to be older. Persons under the age of 40 showed a decline from previous years in how likely they were to submit a future application, while senior citizens showed the largest increase in the likelihood of applying in the near future.

In its most recent survey, the Center for Microeconomic Data did not see much of a difference in credit scores among people who planned to apply and those who did not. This is a notable finding compared to previous years, when applicants tended to have lower credit scores.

The likelihood of applying for a credit line increase was slightly higher compared to one year ago—6.3% of respondents saying they would apply versus 6.0%. The possibility of such a request being turned down was lower than in previous investigations, according to those surveyed. Less than 31% said it was possible that their request would be rejected by the bank; whereas in previous studies this figure was above 40%. Consumers with the highest credit scores were the least likely to apply for a credit line increase.

The Federal Reserve Bank of New York also found that at the end of 2017 credit card debt in the United States was at its highest level since 2009. More than $830 billion is now owed to America’s credit card issuers.

Notwithstanding the rise in credit card debt, it still is lower than other types of household liabilities. Mortgages of course make up the largest source of financial burden for the American family—almost $9 trillion in fact. Total auto loans also exceed total credit card debt by about $400 billion. And student loan balances are well over $1 trillion, according to figures released by the CMD.

Delinquencies on all these obligations have thankfully been going down. Since the economy reached a recovery point from the 2008 recession, the percentage of balances that are more than 90 days past due has steadily been decreasing. Less than 8% of credit card accounts are now more than 3 months late. Despite the steady decline in credit card defaults, plastic still has the second highest delinquency rate, second only to student loans.

The New York Fed also found that bank accounts that are seriously delinquent tend to be owned by borrowers who applied with very low credit scores. Persons with scores below 620 were the most likely to default, while scores between 620 and 659 had much lower delinquency rates. A score above 760 had a less than 1% chance of default.

The most recent data from the CMD show that many Americans still don’t have a single credit card. Only 50% of persons with scores below 620 have one. Higher scores translated into higher rates of card membership; although somewhat surprisingly, only 89% of borrowers above 780 had at least one card.

Balances were also found to be correlated with credit scores. Cards with a balance under $500 were more likely to be held by consumers with the highest scores. Meanwhile, balances above $5,000 tended to be owned by persons with lower scores.

The New York Fed’s research also discovered that borrowers since the recession have opened more cards than they have closed, a trend that reverses the status quo that existed during the 2008 mortgage crisis. 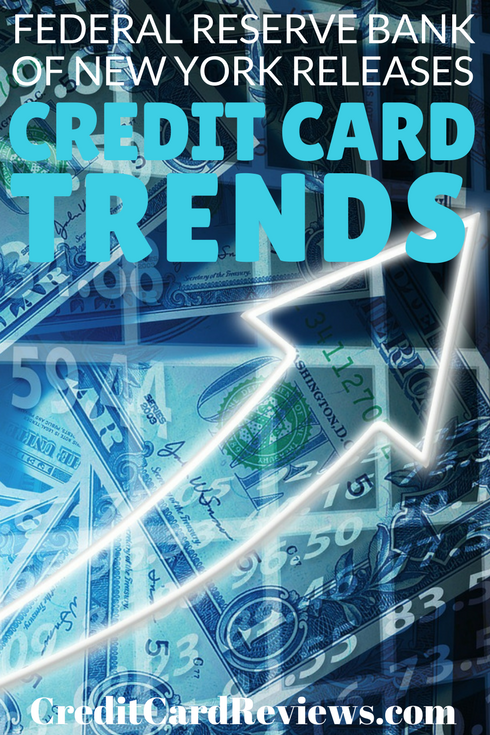